The Royal Society of London for Improving Natural Knowledge announced today that Manjul Bhargava and Gregory Scholes are two of the 62 scientists who have become fellows or foreign members of the Royal Society. 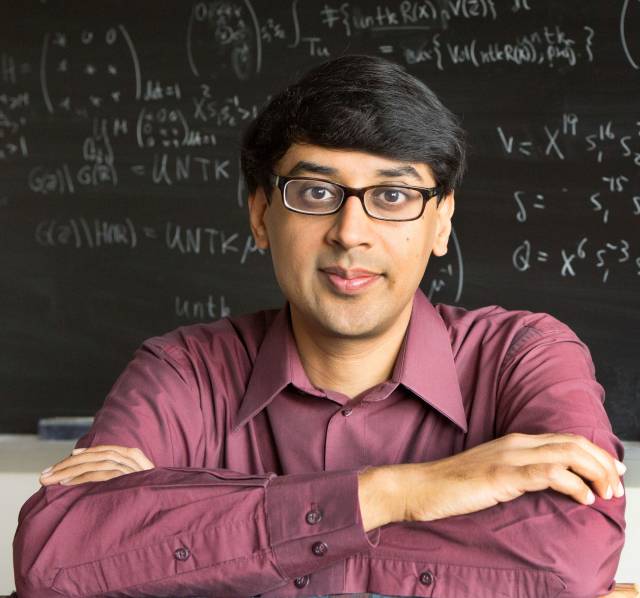 Bhargava, Princeton’s Brandon Fradd, Class of 1983, Professor of Mathematics, is recognized internationally as one of the foremost mathematicians of our times. He is a leading expert in number theory, a branch of mathematics in which he has made several pioneering breakthroughs. His research includes foundational contributions to arithmetic statistics and to the theory of quadratic and higher degree forms, number fields, class groups, and ranks of elliptic curves. Bhargava is also well-known for his contributions to the public popularization of mathematics, and held the first Distinguished Chair for the Public Dissemination of Mathematics at the National Museum of Mathematics in New York. 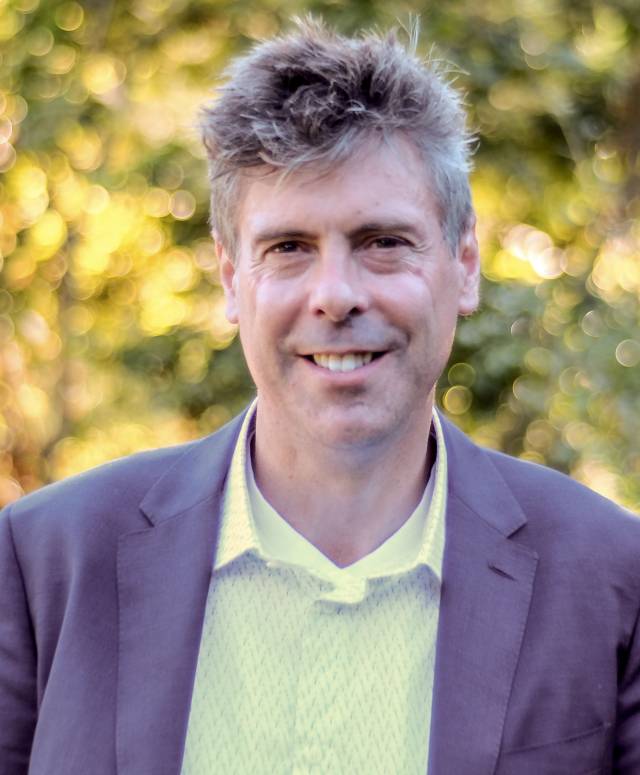 Scholes, the William S. Tod Professor of Chemistry, has developed experimental and theoretical tools at the forefront of ultrafast laser science, obtaining insights into the fastest light-induced functions of natural photosynthetic proteins, complex molecules and nanoscale systems. His current research investigates how coherent states driven by short laser pulses can reveal mechanisms of ultrafast processes, inquiring how chemical systems might encode unexpected quantum information, and demonstrating coherent or quantum phenomena in chemistry. In addition to his roles at Princeton, Scholes is the deputy editor for the Journal of Physical Chemistry Letters, a fellow of the Royal Society of Canada, an adjunct professor at the Beijing Institute of Technology and the director of the Energy Frontier Research Center BioLEC (Bio-inspired Light-Escalated Chemistry).

The Royal Society was founded in the 1660s to promote “the development and use of science for the benefit of humanity.” It is made up of approximately 1,600 of the most eminent scientists, engineers and technologists from the United Kingdom and the Commonwealth. Fellows and foreign members are elected for life through a peer review process on the basis of excellence in science. Each year up to 52 fellows and up to 10 foreign members are elected from a group of around 700 candidates who are proposed by the existing fellowship.

Bhargava and Scholes will be formally admitted as fellows of the Royal Society at a ceremony on July 12, when they will sign the charter book in London.