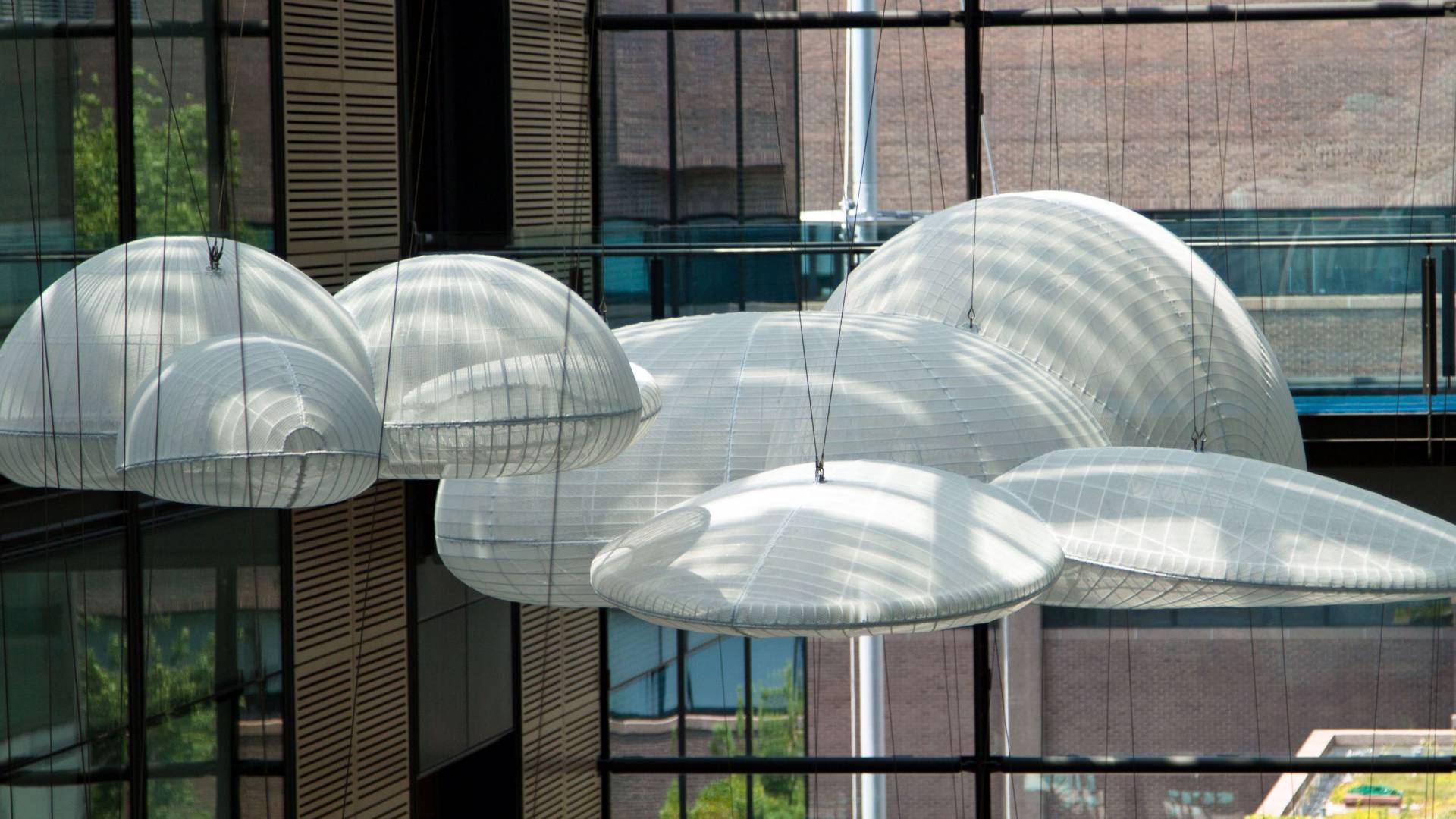 Princeton University and collaborators have received funding from the Department of Energy (DOE) to establish an Energy Frontier Research Center (EFRC) with a focus on “bioinspired light-escalated chemistry (BioLEC).”

The award will be funded at a total of $10.75 million over a four-year award period beginning with fiscal year 2018. On June 29, U.S. Secretary of Energy Rick Perry announced $100 million in funding for 42 Energy Frontier Research Centers (EFRCs) to accelerate the scientific breakthroughs needed to strengthen U.S. economic leadership and energy security.

Under the leadership of Gregory Scholes, the William S. Tod Professor of Chemistry, the research center will seek to "employ light harvesting and advances in solar photochemistry to enable unprecedented photo-induced cross-coupling reactions that valorize abundant molecules." The center aims to revolutionize chemist’s ability to make new molecules, fuels, and materials by using the collective energy of two packets (quanta) light to break and make strong chemical bonds. A new range of chemical building blocks will be picked apart, aided by the sun’s energy, and crafted into new structures with valuable functions.

Beyond Princeton, collaborators include researchers at the National Renewable Energy Laboratory (NREL), Brookhaven National Laboratory and other leading U.S. universities.

Established by the DOE’s Office of Science in 2009, the EFRC program brings together researchers from multiple disciplines and institutions — including universities, national laboratories, and nonprofit organizations — and combines them into synergistic, highly productive teams.

The current cohort of EFRCs, selected by competitive peer review, includes 22 new centers and the renewals of nine existing ones. All of the centers will be funded for up to four years. In addition, based on favorable peer review evaluations, another 11 existing centers were awarded two-year extensions to support the completion of valuable research that is still in progress.

The centers will help to accelerate scientific understanding in diverse energy-relevant fields including catalysts, electro- and photo-chemistry, geoscience, quantum materials, and nuclear and synthesis science.

The knowledge generated by the EFRCs will lay the scientific groundwork for future advances in solar energy, nuclear energy, energy conversion and storage, electronics and computation, production of fuels and chemicals, carbon capture, and control of the Earth’s subsurface.

Since 2009, the EFRCs have produced over ten thousand peer-reviewed scientific publications and generated hundreds of inventions at various stages of the patent process, fostering a wide range of new technologies that have benefited multiple private sector companies, large and small.

The four-year centers will receive on average approximately $2 million to $4 million per year. Total funding for the 42 centers will be $100 million in fiscal year 2018, with outyear funding contingent on Congressional appropriations.