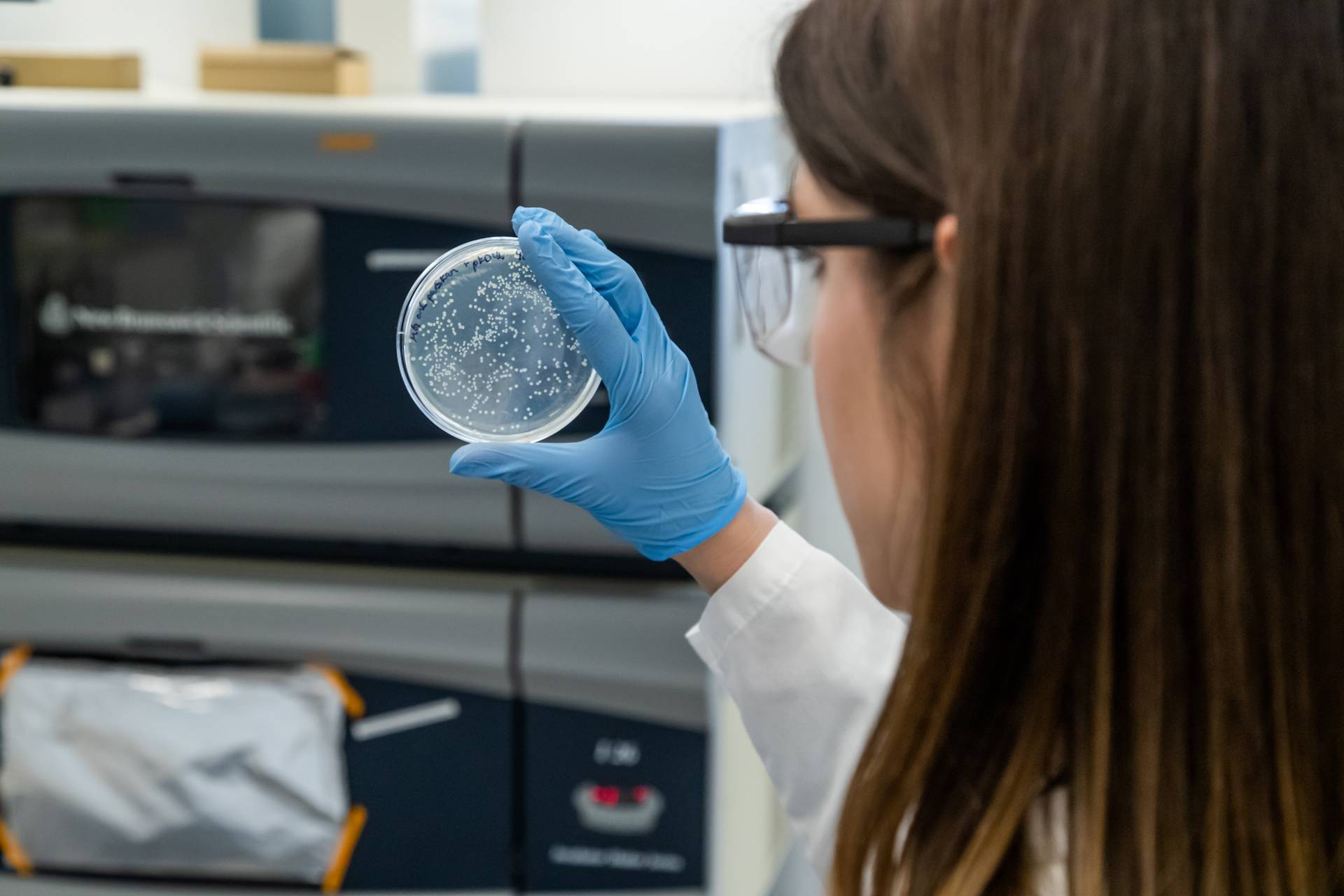 Princeton researchers found that certain bacteria, although not genetically resistant to antibiotics, were more likely to produce offspring with such resistance.

In a study with implications for efforts to halt the spread of antibiotic-resistant bacteria, researchers at Princeton have identified a new, troubling path that some bacteria take toward resistance.

The discovery focused on bacteria called persisters, which are different from antibiotic-resistant bacteria. Resistant bacteria possess genetic mutations that directly protect them against antibiotics. Persisters, on the other hand, while not genetically endowed with a better chance of survival than resistant mutants, can nevertheless tough it out because of certain genes they switch on or off before, during or after antibiotic treatment.

The new study found that the line between the two types of bacteria is not as clear as scientists previously thought. In fact, the researchers found that some persisters were more likely than standard bacteria to produce offspring with the direct, genetic-mutation resistance to antibiotics. More disturbingly, the researchers found, the persisters’ offspring went on to exhibit resistance not only to the drug their forbearers had survived but also to completely different classes of antibiotics. 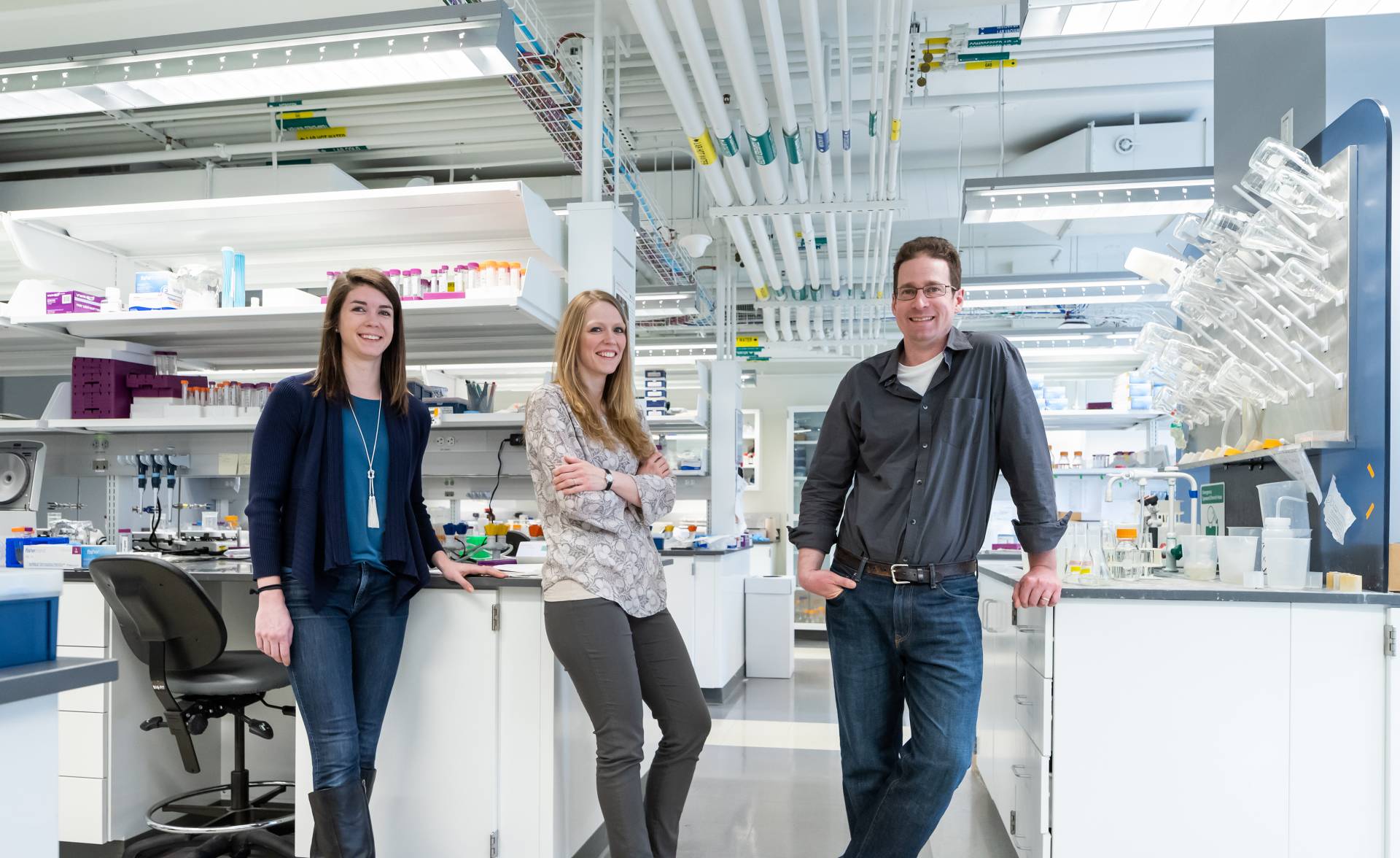 "Our study has demonstrated that persister bacteria can add substantially to the risk that antibiotic-resistant mutants will arise," said Mark Brynildsen, an associate professor of chemical and biological engineering at Princeton and the study’s senior author. "We've known that because they survive the first wave of treatment, persisters can cause chronic infections. But their role in promoting drug resistance is an unexpected and troubling finding."

To help slow the emergence of lethal superbugs, clinicians and pharmacologists will need to adopt new therapeutic tactics against persisters. "Our study offers compelling data that when treating bacterial populations, we have to get rid of the persisters," said Brynildsen.

The three other authors of the study, which published in Nature Communications on March 12, are Theresa Barrett, who recently completed her doctoral work in Brynildsen lab's and is finishing a medical degree at Rutgers Robert Wood Johnson Medical School in New Brunswick, New Jersey; Wendy Mok, a former postdoctoral research associate in Brynildsen's lab and now an assistant professor of molecular biology and biophysics at UConn Health in Farmington, Connecticut; and Allison Murawski, an M.D.-Ph.D. student in Brynildsen's lab from the molecular biology department.

The researchers performed experiments with Escherichia coli (E. coli), a model bacterium. The research team initially characterized how persisters recover from an antibiotic onslaught. The conventional wisdom — eroding in recent years — had been that persisters survive unscathed due to drugs simply not working as intended at their cellular targets. One reason why: target unavailability. Persisters often happen to be temporarily slow- or non-growing cells, and many antibiotics only attack cellular targets involved in growth. Once the antibiotic threat has passed, persister cells then lurch back into growth mode, dividing into new bacterial daughter cells as usual.

Not all antibiotics work the same way, however. For example, antibiotics called fluoroquinolones target a key enzyme, DNA gyrase, which helps DNA unwind for replication and gene expression. When this enzyme is attacked by fluoroquinolones, DNA damage occurs, kicking off a so-called SOS response. DNA repair mechanisms swing into overtime, but because they are naturally error-prone, the overall mutation rate in the cell gets driven up. As part of the antibiotic response, cells also can undergo a process known as filamentation, where they elongate but do not divide until they have patched up their broken DNA.

Using time-lapse microscopy, the Princeton researchers watched as hardy, persister E. coli subjected to the fluoroquinolone antibiotic ofloxacin proceeded through these antibiotic-thwarting steps — and in some cases, dramatically. "We observed a persister that was over 60 microns long, or 30 times its normal length," said Brynildsen, "so it was pretty evident that the persister’s DNA was messed up from the treatment."

The extreme survival response ultimately paid off. Besides beating ofloxacin, some persisters' progeny went on to display resistance to antibiotics with completely different mechanisms of action, including the blocking of cell wall formation or the gumming up of other biomolecules.

"Usually when an antibiotic is used, there is concern that resistance to that specific drug would arise," said Brynildsen. "Accelerating resistance to other classes of antibiotics, as we saw in our study, is a much worse scenario because it even further limits your therapeutic options."

Nathalie Balaban, a professor of physics at Hebrew University in Jerusalem, who was not involved in the research, echoed Brynildsen in highlighting "the need to find combinations [of] treatments that are specifically aimed at reducing the persister populations, which would then reduce the probability to evolve resistance."

The work was supported by the National Institutes of Health and the Charles H. Revson Foundation.