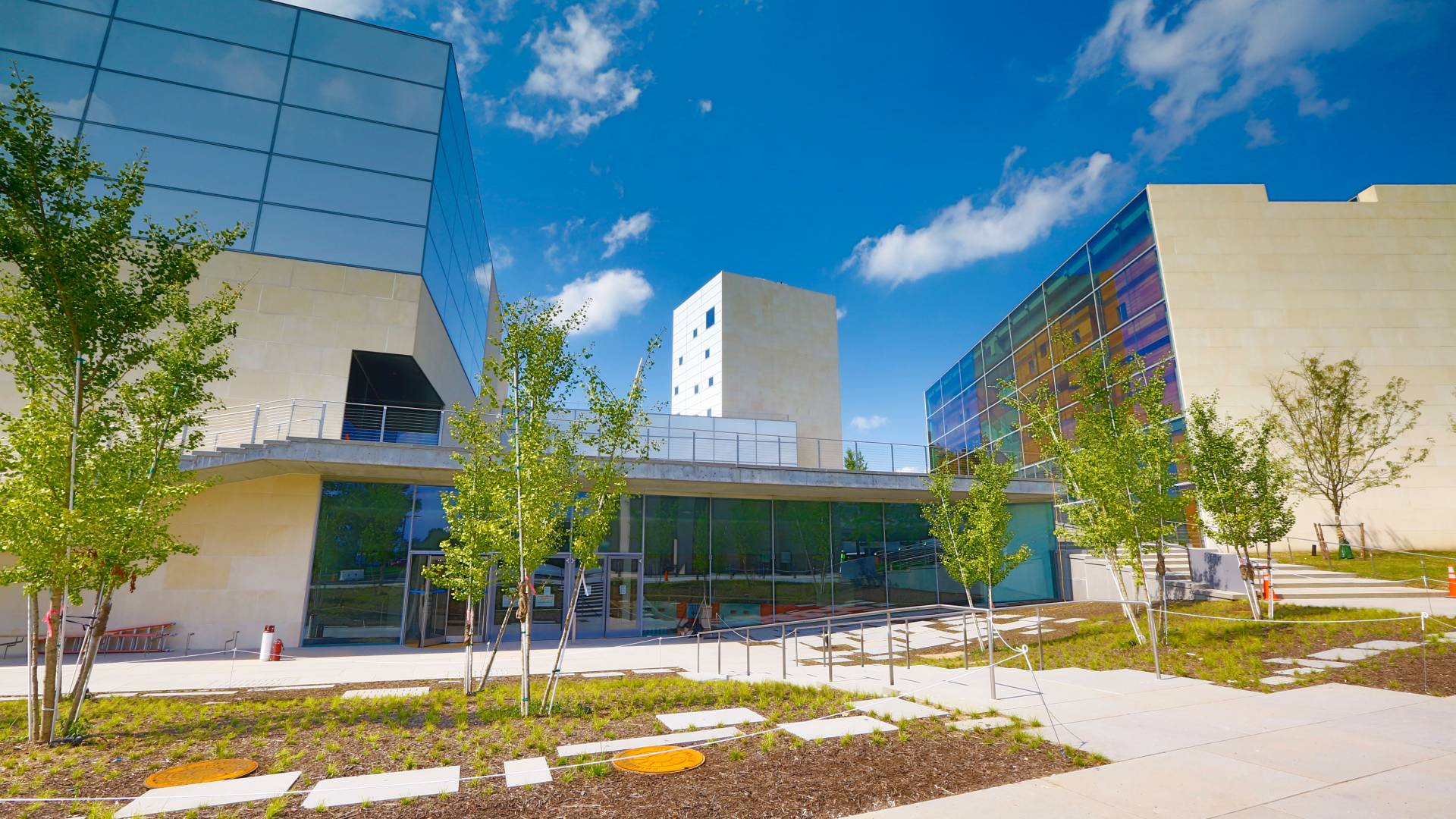 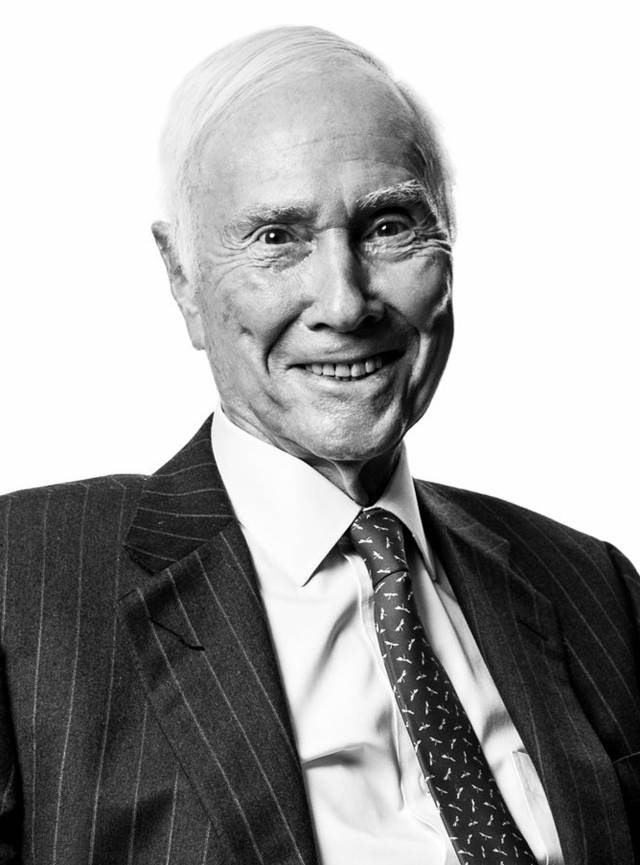 Six current and recent Program in Theater and Program in Music Theater faculty and guest artists in the Lewis Center for the Arts and alumni earned Tony Awards for their work on Broadway at the June 9 Tony Awards ceremony.

The American Theatre Wing’s Tony Awards got their start in 1947 when the Wing established an awards program to celebrate excellence in the theater. Named for Antoinette Perry, an actress, director, producer and the wartime leader of the American Theatre Wing who had recently passed away, the Tony Awards made their official debut at a dinner in the Grand Ballroom of the Waldorf Astoria hotel on Easter Sunday, April 6, 1947. The telecast is now broadcast on six continents.