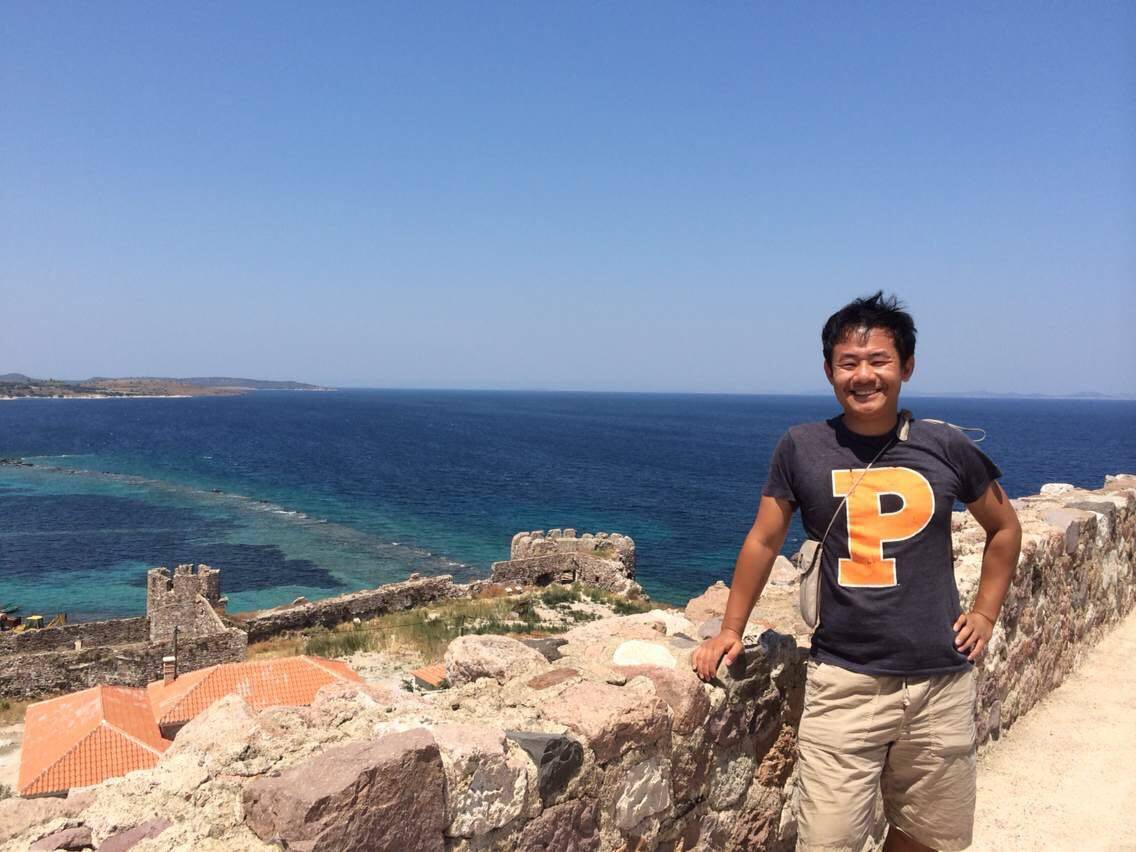 Xiyue Wang, a graduate student in history at Princeton University, has been held captive in Iran since August 2016. He is shown here in an undated photograph.

Three years ago today, Xiyue Wang, a graduate student in Princeton’s Department of History, a naturalized American citizen and a loving husband and father of a young son, was unjustly detained and confined to Evin prison in Iran. He was imprisoned even though he was in Iran with the permission of the Iranian authorities, and he was there solely for the purpose of studying Farsi and conducting archival research for his Ph.D. dissertation on late 19th- and early 20th-century Eurasian history.

Eight months later he was convicted at a closed trial on two groundless charges of espionage and sentenced to 10 years in prison.

Last year the United Nations Working Group on Arbitrary Detention investigated the case and determined “there was no legal basis” for Xiyue’s arrest and detention, that his arrest was “arbitrary,” that his trial was unfair and that his sentence was “disproportionately heavy, as there is no evidence that … he was intending to, or did in fact, conduct espionage.”

The group also expressed grave concerns about the conditions in which he was being held and about the impact on his health.

This spring three United Nations experts on human rights issued a statement in which they concluded that the “Iranian authorities’ use of espionage charges against Mr. Wang simply for having sought access to century-old historical documents reaches the level of absurdity” and they too expressed deep concern about his “deteriorated health situation and the allegations of ill-treatment and placement in overcrowded and unhygienic cells.”

Like the working group, the experts also called for Xiyue’s immediate release.

Other groups around the world, including a broad coalition of U.S. universities led by the American Council on Education, the International Science Council and the 800-member European University Association, have joined in denouncing Xiyue’s imprisonment and calling urgently for his release.

Xiyue’s friends and colleagues at Princeton feel an even greater sense of urgency and injustice because we know him as a devoted scholar, husband, parent and friend. Many of the graduate students who entered Princeton with him completed their degrees this year; it is well past time for him to be permitted to return to his studies and complete his degree. With each passing day his son is deprived of the guidance and affection of a loving father who went to Iran solely for the purpose of completing a dissertation on the history of an important, and not always well-understood, region of the world.

On this unfortunate anniversary of Xiyue’s imprisonment, we renew our appeal for his immediate and safe return to his family, his community and his scholarly work. 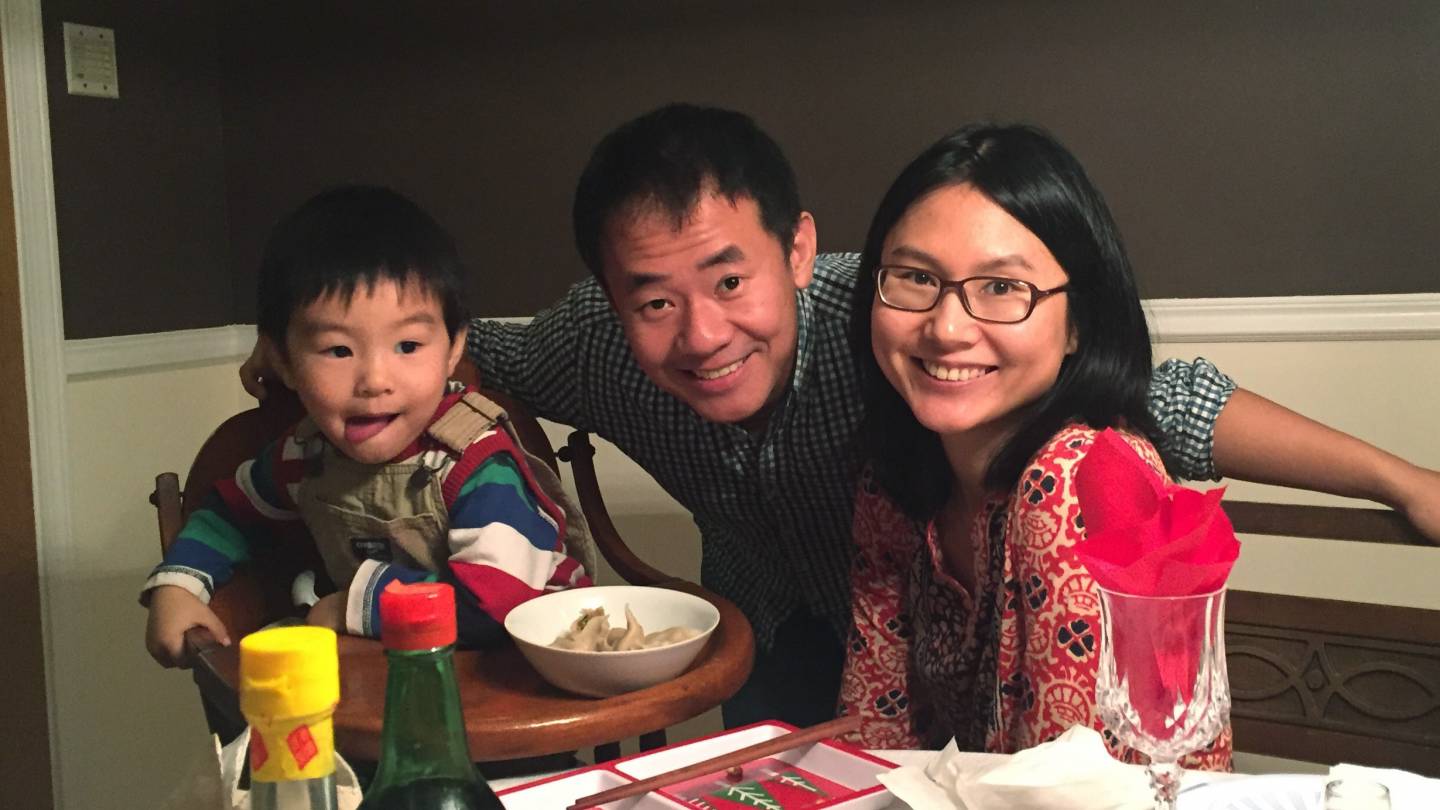 On Aug. 7, 2016, authorities in Iran detained Princeton University graduate student Xiyue Wang in Tehran, where he remains held in Evin prison. Sarah-Jane Leslie, dean of the Princeton Graduate School, issued a statement on the three-year anniversary of his detention, appealing for his immediate release from unjust imprisonment so he can return home to complete his doctoral degree and be reunited with his wife and their young son.