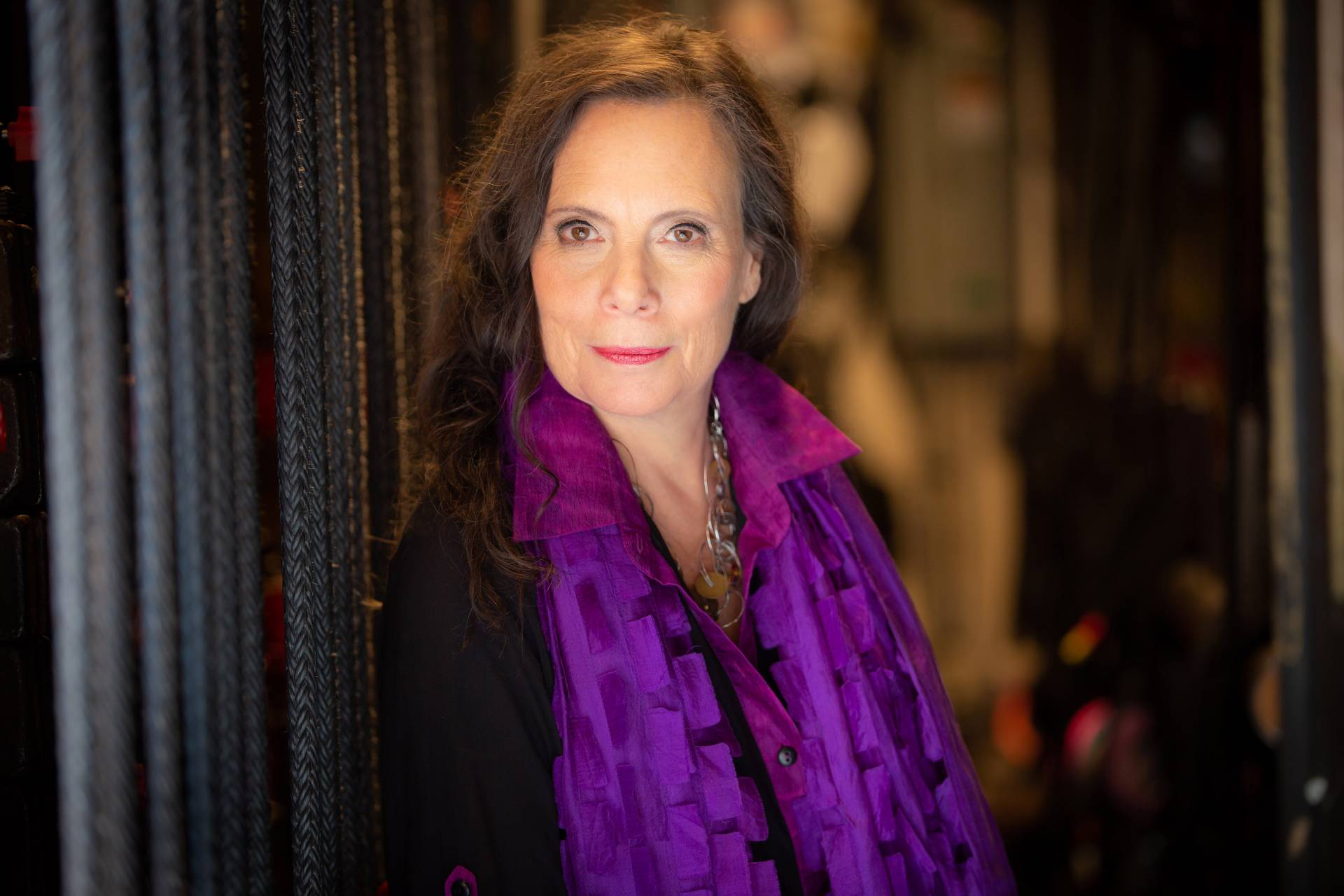 Celebrated playwright and theater director Emily Mann was raised, if not born, to “make trouble.” In the latest episode of "She Roars," Emily describes growing up on the South Side of Chicago during the height of the civil rights movement and how she decided that theater was her best tool for effecting change.

Emily’s career as a rare woman writer/director blossomed in step with the feminist movement through plays such as “Execution of Justice,” “Annulla, an Autobiography,” “Betsey Brown” and “Having our Say.” After being named artistic director for the McCarter Theatre in 1990, Emily dedicated the next 30 years to featuring the talents and stories of women and people of color. Her acclaimed work “Gloria: A Life” tells the life of feminist icon Gloria Steinem and is running at McCarter until Oct. 6.

Emily has announced she will retire from her administrative duties at the end of this season.  But she will hardly fade away. In September 2019, Emily’s award-winning career was capped with the announcement that she would be inducted into the American Theater Hall of Fame. And full retirement seems unlikely. “I am going to continue to make trouble,” Emily says. “I want to have a third act.” With a new play in the works, an established play heading to Broadway and another play booked into Harlem’s Apollo Theater for its commemoration of the Harlem renaissance, that goal seems firmly in hand.