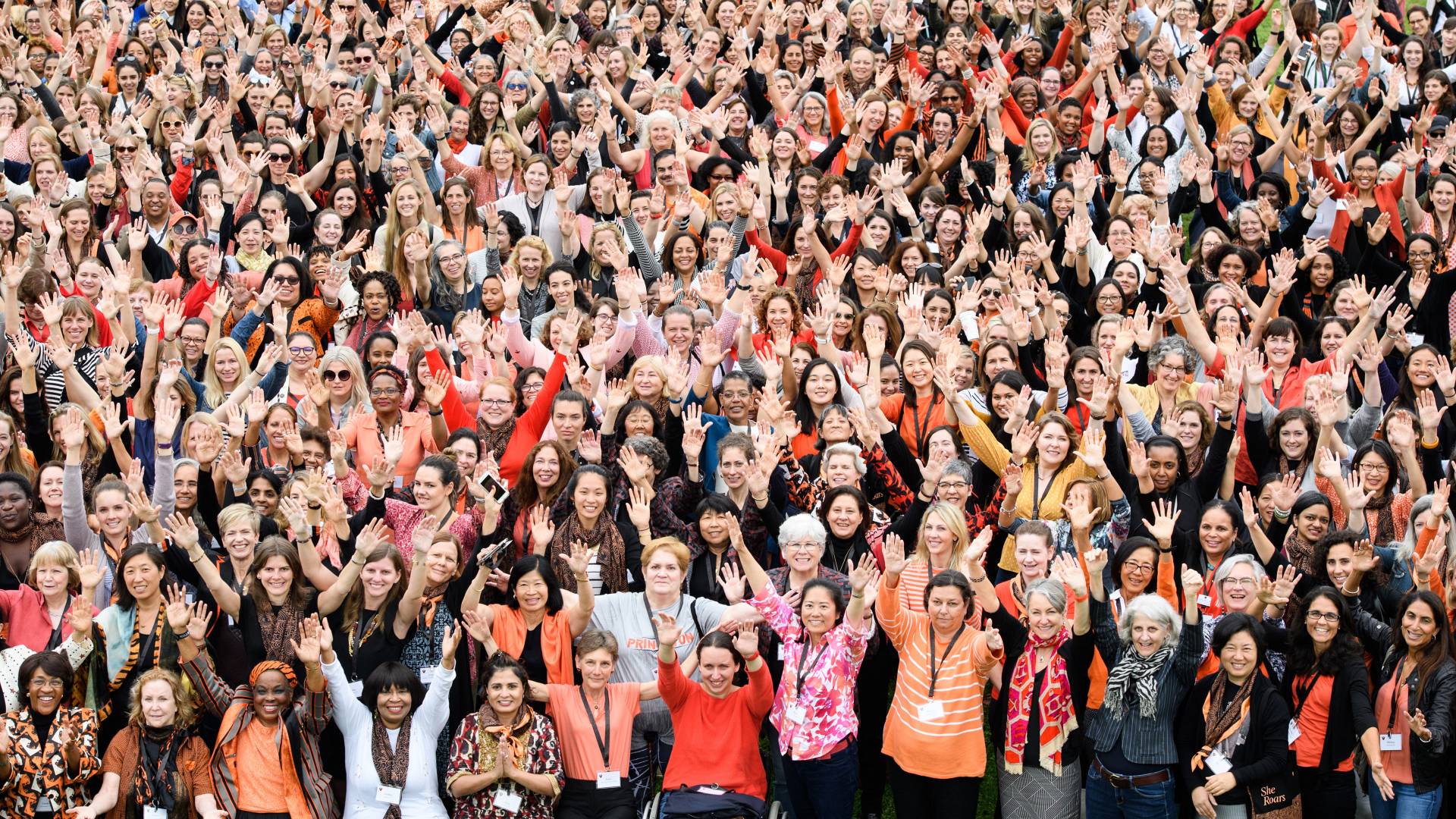 Did you know that women have worked at Princeton University since at least the 19th century? That a former slave once owned by Princeton president Ashbel Green became a pioneering female missionary and teacher? And that construction of Princeton’s iconic Alexander Hall was financed by a woman?

These are just some of the facts uncovered through the tour “Stories of Women at Princeton.” The tour is web-based and mobile friendly, making it accessible to people on or off campus.

The online tour explores the history of women affiliated with Princeton University. From the enslaved women owned by faculty and administrators in the 1700s to the administrators, faculty, staff and students of today, the tour formally recognizes the lives of women whose stories were often excluded from the University’s historical narrative. 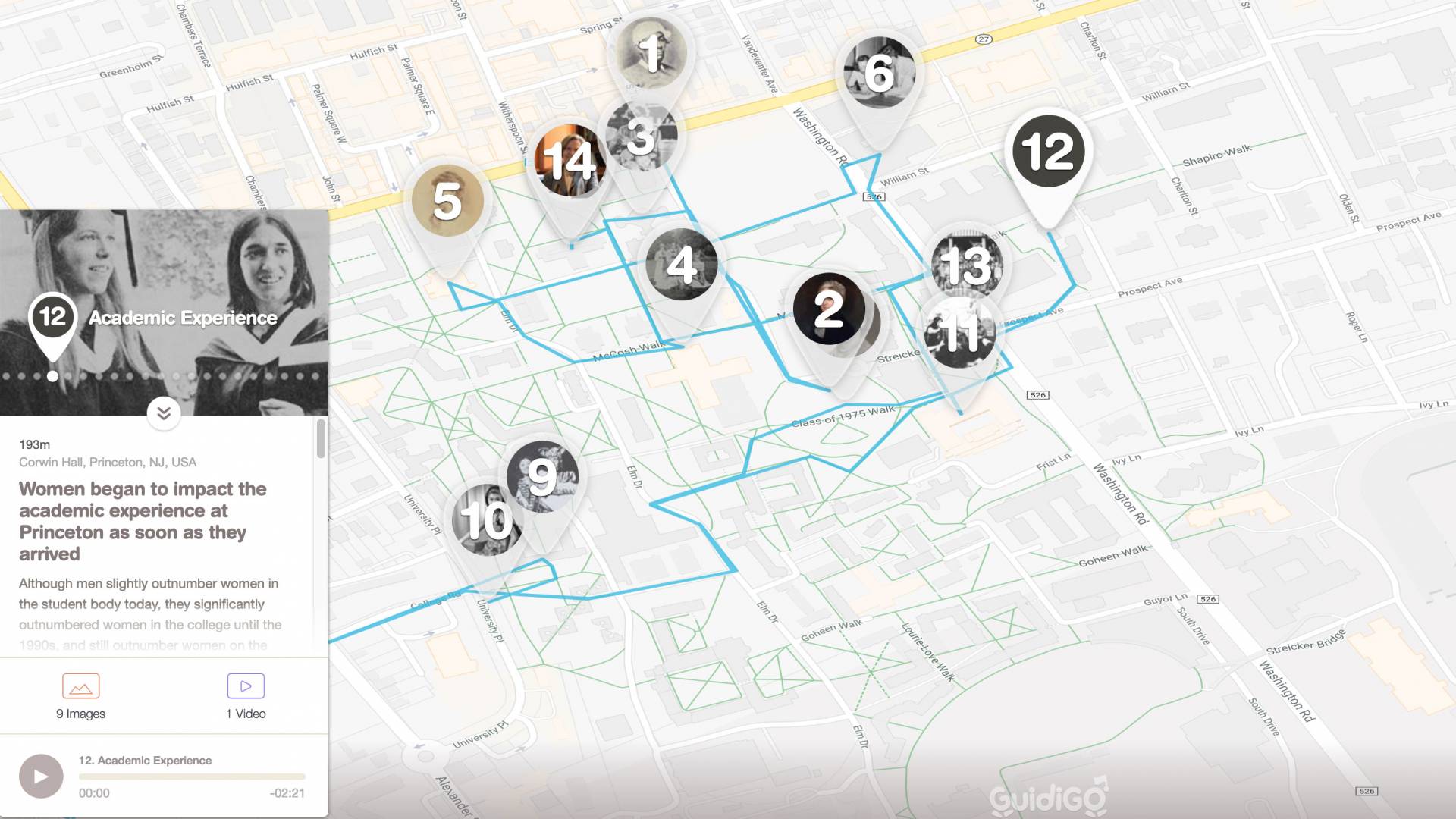 The online, mobile-friendly tour “Stories of Women at Princeton” explores the history of women affiliated with Princeton University. The tour formally recognizes the lives of women whose stories were often excluded from the University’s historical narrative.

Screenshot courtesy of the Office of the Executive Vice President

The tour is particularly meaningful as March is Women’s History Month and 2019 is the 50th anniversary of undergraduate coeducation at Princeton.

The occasions are being recognized on campus in other ways, including the exhibit “Redefining Old Nassau: Women and the Shaping of Modern Princeton” (a panel discussion on graduate women will be held April 11) and a screening of Professor of Visual Arts Su Friedrich's film "Edited By" about women film editors. The “She Roars” conference recently celebrated women alumni at Princeton and the "She Roars" podcast continues to feature interviews with groundbreaking Princeton women.

By elevating Princeton’s lesser-known stories, the media-rich tours aim to narrate, demonstrate and reflect on the nuanced history of Princeton, and are part of broader efforts overseen by the Campus Iconography Committee (CIC) to update and diversify campus art and iconography. 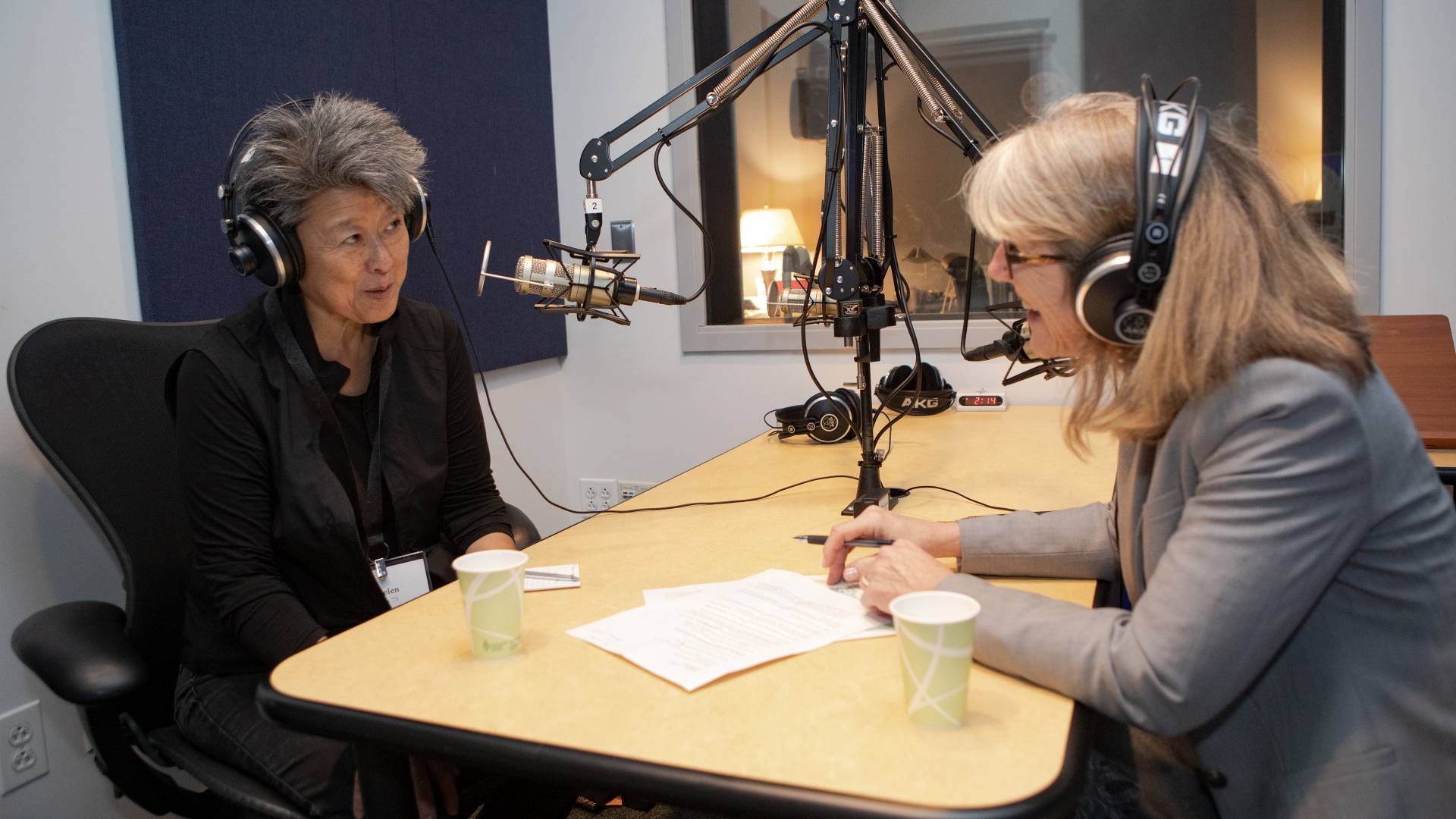 Women’s History Month is also a perfect time to listen to the "She Roars" podcast featuring interviews with groundbreaking Princeton women. In a recent episode, Helen Zia (left), Class of 1973, discusses her life as an award-winning journalist with podcast host Margaret Koval, director of special projects in Princeton’s Office of Communications.

The “Stories of Women at Princeton” tour features historic images, audio and video to help explain the significance of each event, location or person. Tour stops are themed around topics such as:

More events to celebrate the 50th anniversary of women as full-time Princeton undergraduates will be planned for fall 2019.