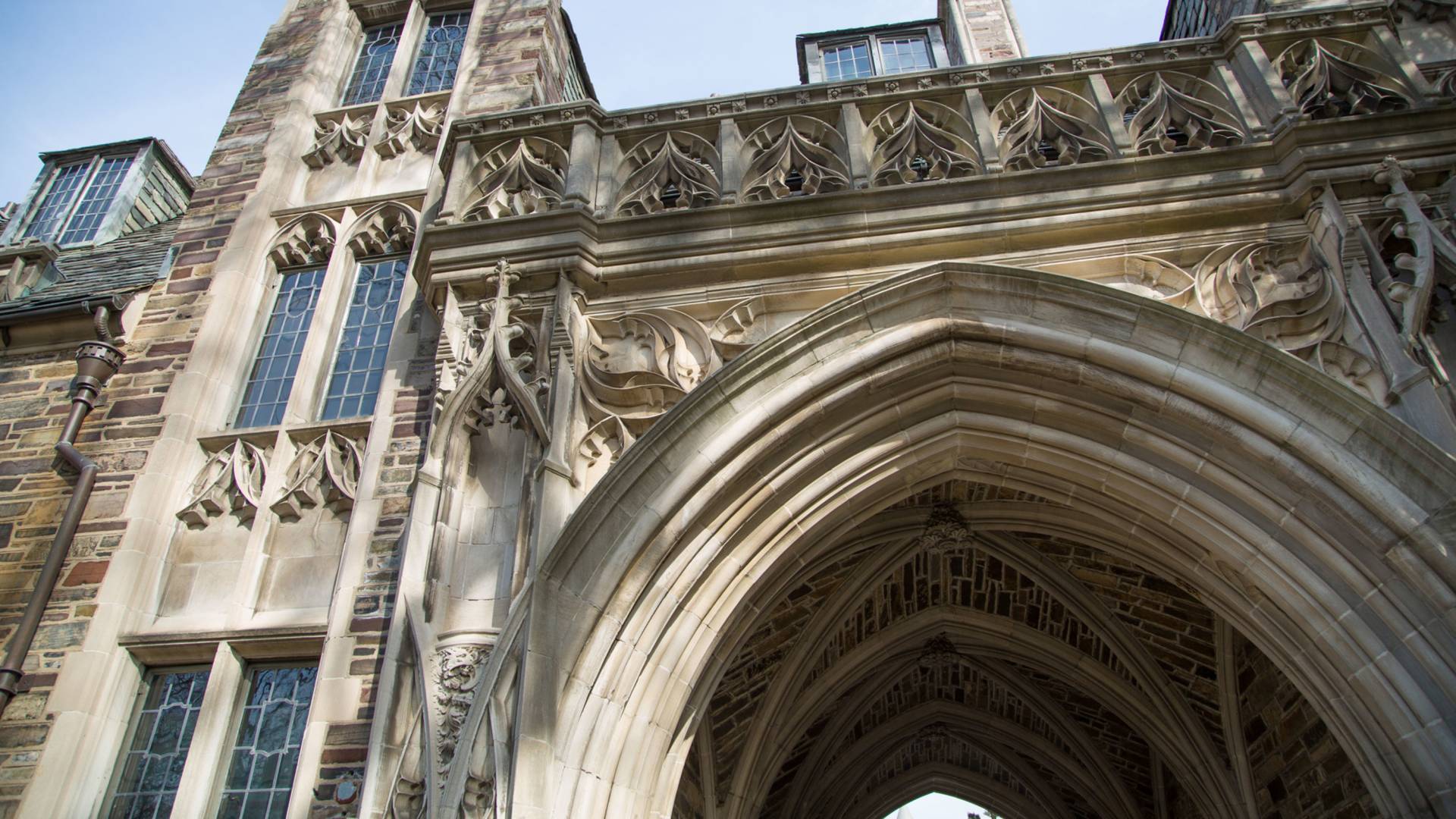 Lockhart Hall arch will be named for Kentaro Ikeda, Class of 1944.

Princeton’s Board of Trustees has approved naming a campus archway for Kentaro Ikeda, a member of the Class of 1944 and the University’s sole Japanese student during World War II. The archway in Lockhart Hall will be called Ikeda Arch effective Oct. 4. Ikeda died at 92 in November 2011.

Lockhart Hall, located along University Place, is the dormitory where Ikeda lived while a student. The naming of Ikeda Arch is intended to memorialize Ikeda’s experience at Princeton and recognize his inspiring persistence during extremely challenging circumstances.

Ikeda was born in Kanazawa, Japan, and moved to New Jersey in 1938 to attend boarding school. During his sophomore year at Princeton, Japan attacked Pearl Harbor and the United States entered World War II. In February 1942, the U.S. issued an executive order authorizing the government to incarcerate people of Japanese descent, including U.S. citizens, in internment camps. 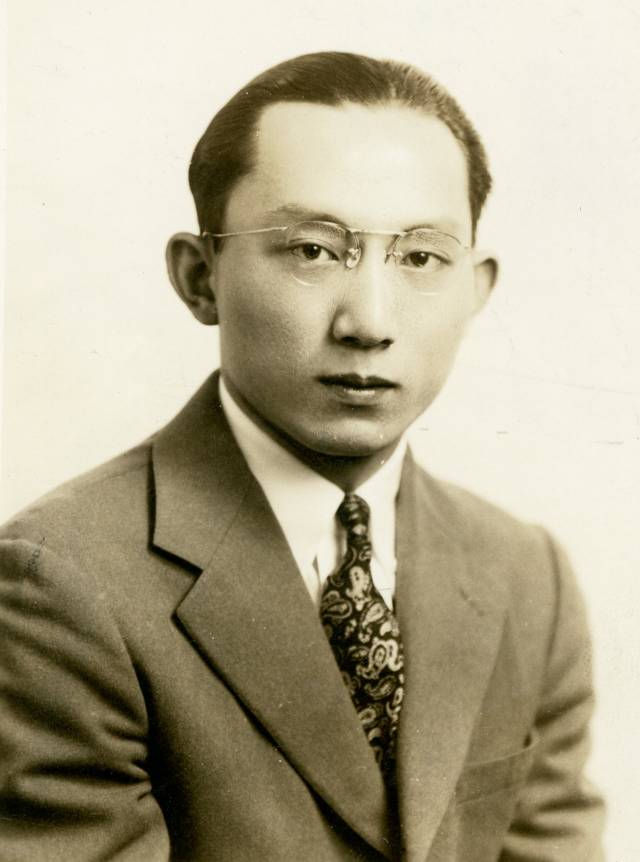 A yearbook photo of Kentaro Ikeda, Class of 1944, while he was a Princeton undergraduate.

Ikeda worked with the federal government and the University to avoid deportation and imprisonment, but was essentially confined to Princeton. According to the Princeton University Archives, he was prohibited by wartime restrictions from leaving town without permission, from accessing funds and from communicating with anyone in Japan, including his family.

“Naming a space in Kentaro Ikeda’s honor is an important step forward as the University continues its efforts to develop a more complete narrative of Princeton’s history and to help the campus community understand more fully the institution’s past and present,” President Christopher L. Eisgruber said.

The Board of Trustees’ decision followed the recommendation of the Council of the Princeton University Community (CPUC) Committee on Naming, which is made up of faculty, staff, graduate student, undergraduate and alumni representatives, and provides advice to the board with regard to the naming of programs, positions and spaces at the University. Since 2016, the University has named a number of spaces with input from the CPUC naming committee.

Ikeda was one of about 4,000 college-age people of Japanese descent approved by the government to live on parole and continue his education, according to a 2019 Princeton Alumni Weekly (PAW) profile of Ikeda. He completed his Princeton studies in 1943 under an accelerated program offered during World War II, and left campus to teach Japanese to American soldiers at the Yale Language School before graduating as part of the Class of 1944. He lived under the same war-time restrictions in New Haven as he did in Princeton.

His widow, Young Yang Chung, said that despite the loneliness and worry of the war years, Ikeda appreciated that there were people “who went out of their way to show him kindness.”

“Until he died, he was so grateful to Princeton University because he was protected by the University, so he avoided going to the camps,” Chung said to the PAW. “He was forever telling me about the kind attitude toward him.”

Upon learning that Lockhart Hall arch would be named in honor of her late husband, Chung expressed pride as well as appreciation to the University for “protecting his life during the war.”

The United States has since formally apologized for the incarceration and confinement of Japanese people during World War II and, in June 2018, the U.S. Supreme Court repudiated a 1944 decision that had found the prison camps to be constitutional.

After the war ended, Ikeda stayed in the U.S. with support from American friends and from Princeton administrators and others who helped him gain a visa extension. Later, Ikeda was able to legally immigrate to the U.S. and remained in the country for the rest of his life. He was a well-known tea importer in his family’s business and a longtime resident of Larchmont, New York.

Other spaces on campus that have been named following recommendations from the CPUC Committee on Naming include: