The fabled use of canaries in coal mines as an early warning of carbon monoxide stemmed from the birds’ extreme sensitivity to toxic conditions compared to humans.

In that vein, some avian species can indicate environmental distress brought on by overdevelopment, habitat loss and rising global temperatures before an ecosystem has collapsed. Not all bird species, however, respond to environmental disturbances equally. 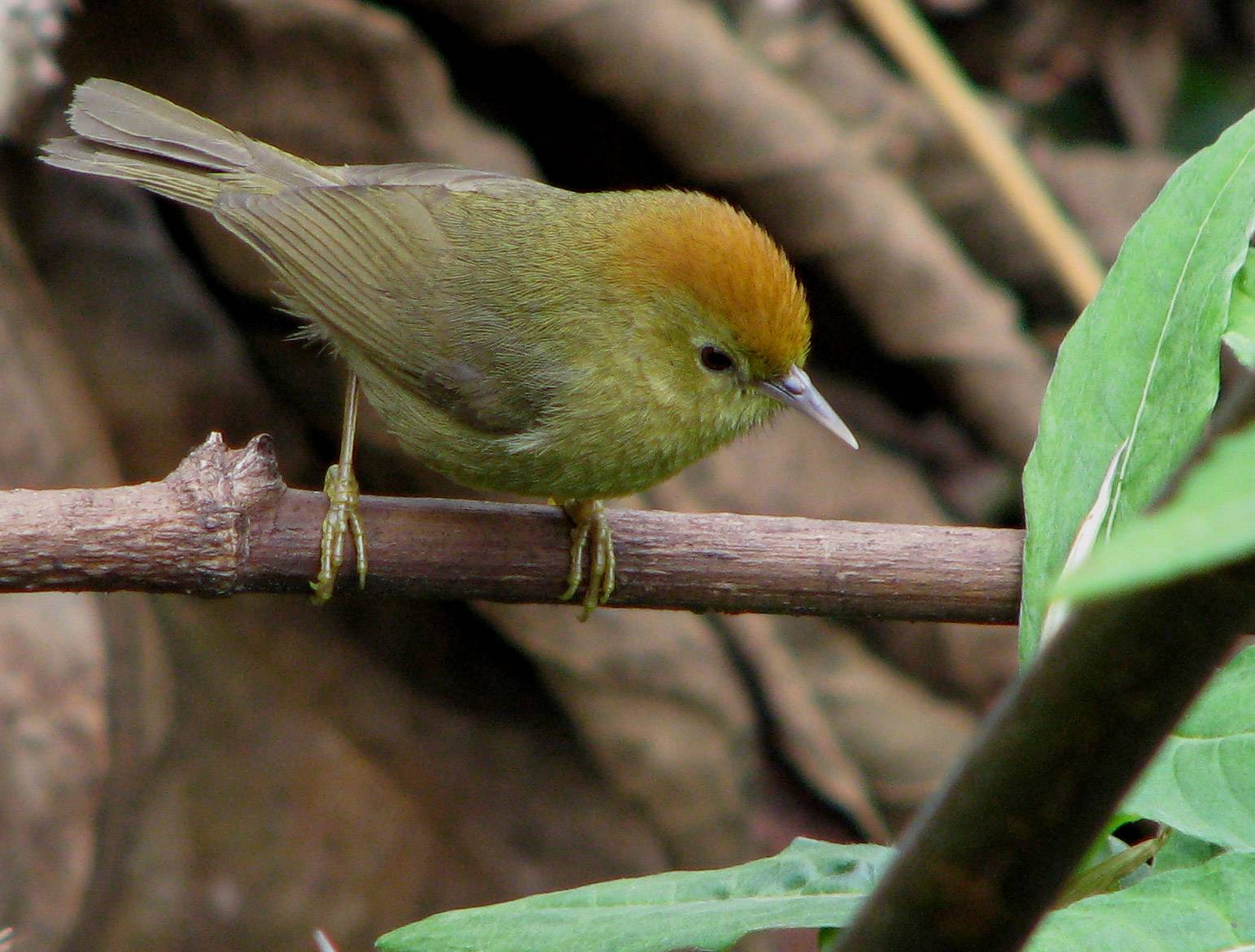 Princeton researchers have identified traits that make certain species more vulnerable than others to human impacts on the environment. The study found that exposure to seasonal temperature changes may be one factor that determines if bird species such as the rufous-capped babbler (shown) can adapt to environmental changes such as deforestation.

Researchers from Princeton University set out to help determine the characteristics that make certain species more sensitive to environmental pressures. They recently reported in the journal Ecography that a bird species’ ability to adapt to seasonal temperature changes may be one factor in whether it can better withstand environmental disruption. The study focused on how temperature changes and the conversion of forests to agricultural land affected 135 bird species in the Himalayas. Species living in the seasonal western Himalayas adapted to deforestation more readily than birds native to the tropical eastern Himalayas.

Results such as these could help conservationists determine where to focus their efforts, said co-author Paul Elsen, a climate adaptation scientist at the Wildlife Conservation Society who received his Ph.D. in ecology and evolutionary biology from Princeton in 2015. The research builds on work Elsen conducted for his dissertation with support from a Walbridge Fund Graduate Award from the Princeton Environmental Institute.

“Our study is one of the first to show that species adapted to living in highly seasonal climates are more likely to tolerate changes to their habitat from deforestation or other human activities,” Elsen said. “This means that we might be better off investing in the strict protection of habitat in more tropical environments to protect species, whereas in more seasonal environments, a combination of protection and managing human-dominated lands could be successful.” 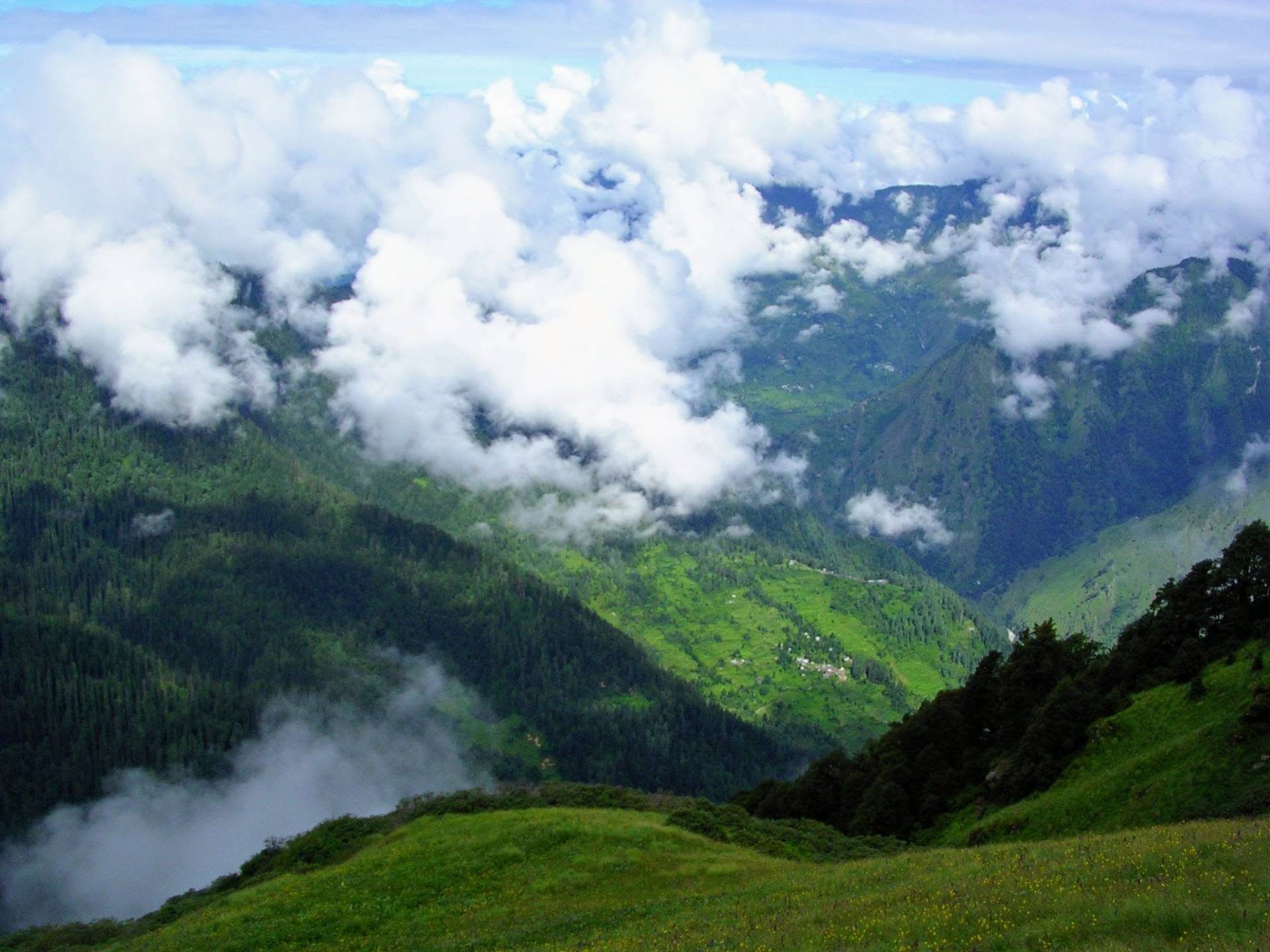 The researchers focused on how temperature changes and the conversion of forests to agricultural land affected 135 bird species in the Himalayas.

Co-author David Wilcove, professor of ecology and evolutionary biology and public affairs and the Princeton Environmental Institute, said that the uncertainty of predicting which species will adapt or succumb to environmental disruption has challenged efforts to preserve biodiversity in ecosystems increasingly affected by human activity.

“Whenever people alter ecosystems — in this case by converting forests to croplands — some species suffer greatly and others seem able to adjust to the ‘new’ habitat. Why that happens is a big mystery in conservation science,” Wilcove said.

“If we knew why species respond differently to these disturbances, we would be much better at predicting which species will be harmed by human activities and what we ought to do to help them cope with the change,” he said. 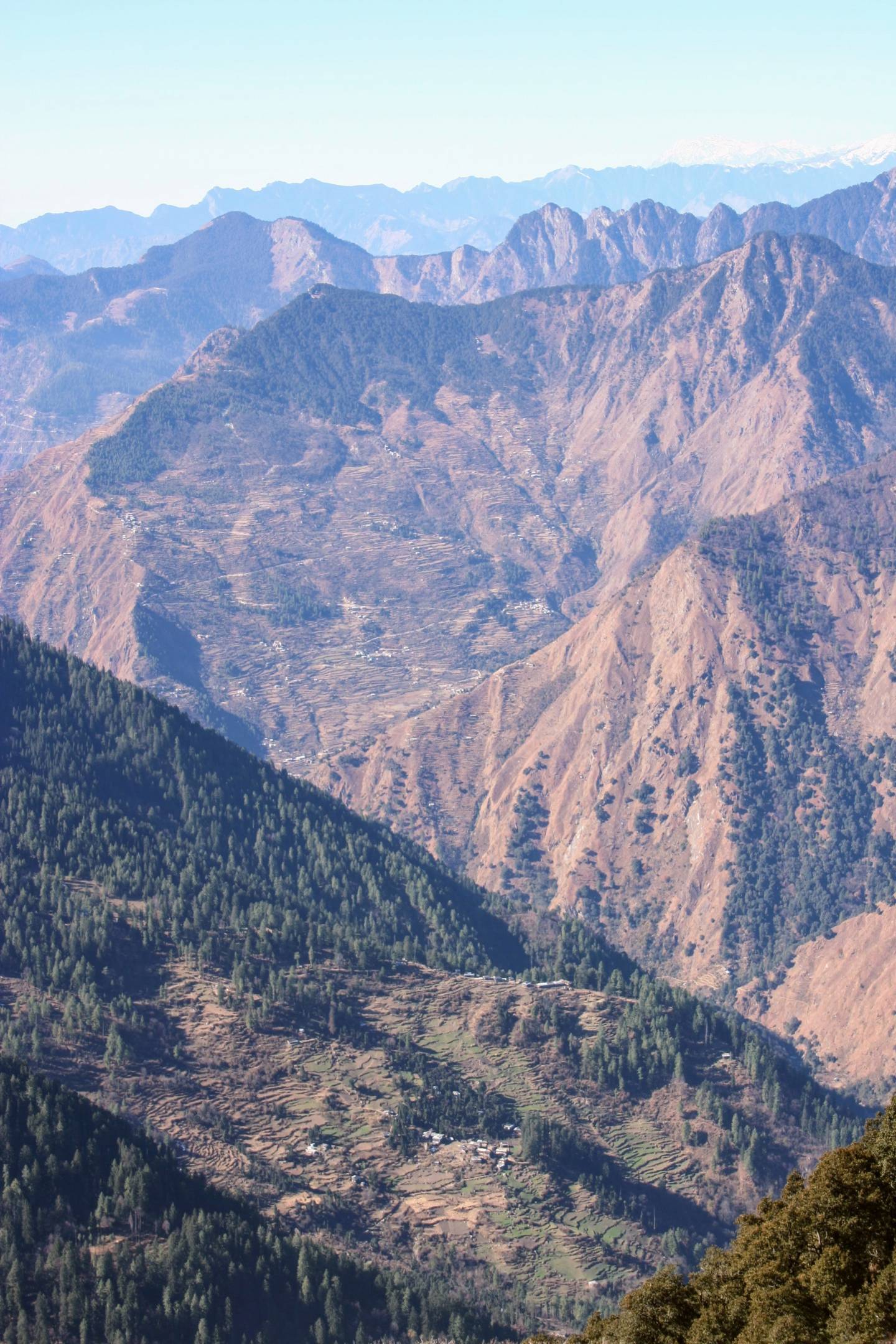 The researchers found that species living in the seasonal western Himalayas (shown) adapted to deforestation better than birds native to the tropical eastern Himalayas.

First author Umesh Srinivasan, an associate research scholar in the Woodrow Wilson School of Public and International Affairs, said that his research with Wilcove and Elsen suggested that species that could tolerate greater temperature fluctuations fared better when forest was converted to cropland. With logging, agriculture and grazing altering the landscape globally, and with climate change warming temperatures and changing precipitation cycles, bird populations are living through what Srinivasan described as the “perfect storm of human-induced environmental change.”

“To my surprise, even populations of the same species responded to forest loss quite differently at the two ends of the Himalayan mountain range,” said Srinivasan, whose long-term study of eastern Himalayan birds provided data for the study. “The western populations were better able to persist in the deforested areas than their eastern counterparts.”

“During my surveys in the western Himalayas, I was consistently surprised by the number of ‘forest birds’ that I encountered in agricultural lands,” Elsen said. “These were birds that, based on our understanding of their ecology, breed in forests and, one might imagine, would be reliant on forests throughout the year. Yet, in winter, many of these forest species were found in agricultural lands in similar or even greater abundances as compared to forests.”