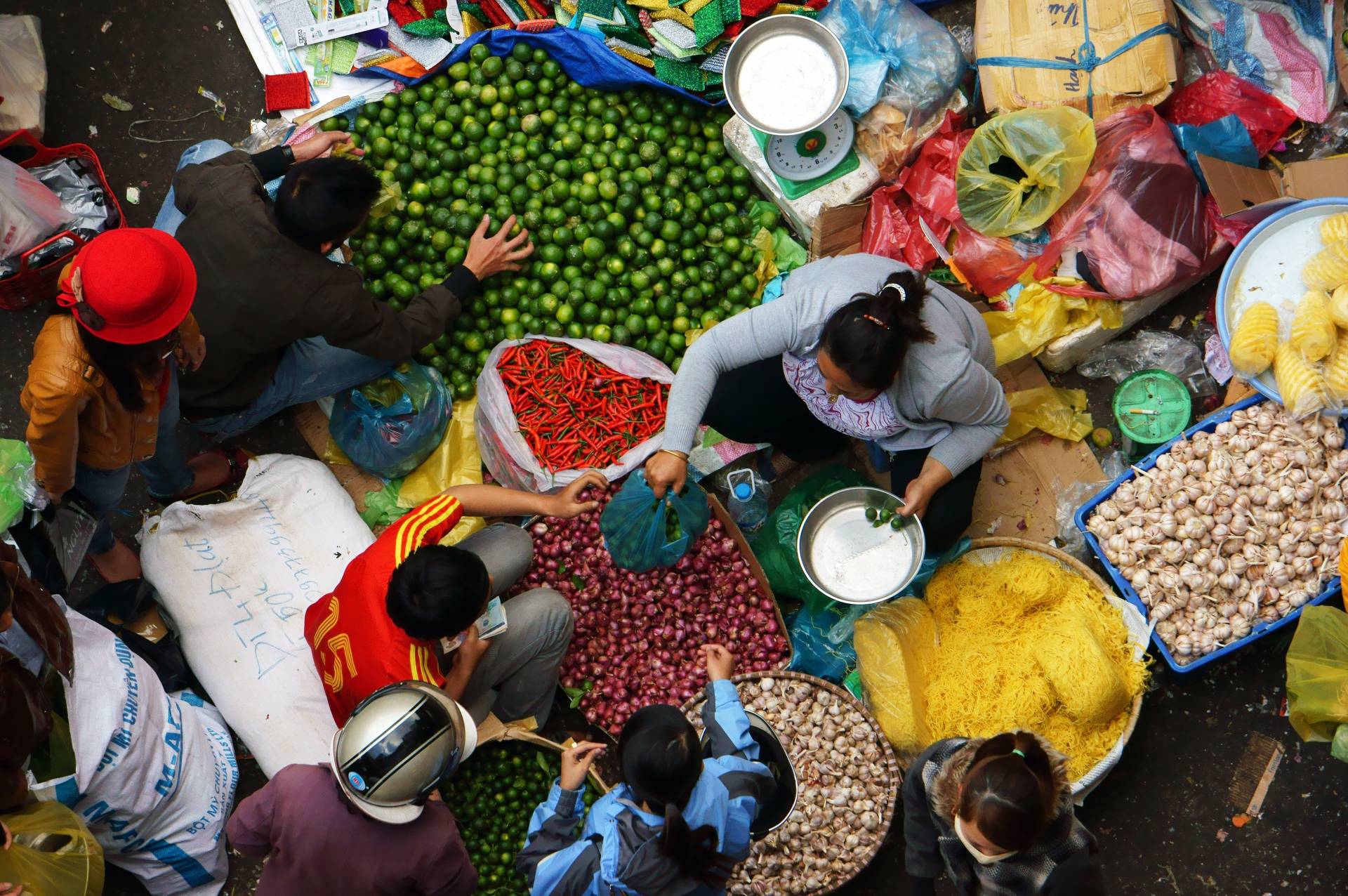 Princeton University researchers have received a $2.5 million federal grant to lead an interdisciplinary effort with academic, city government and nonprofit partners that will develop a scientific process for establishing urban food systems that are less wasteful and environmentally detrimental. The grant will be administered by the Princeton Environmental Institute (PEI).

Researchers on the project will design and implement methods, tools and databases to advance urban food-systems research in multiple disciplines, including environmental and civil engineering, public policy, earth science and applied economics. The researchers also hope to develop effective methods for influencing people’s behavior related to their diet and food choices.

“So little is known about the role of urban food systems in the context of local and global sustainability,” said lead investigator Anu Ramaswami, the Sanjay Swani ’87 Professor of India Studies and professor of civil and environmental engineering, the Princeton Institute for International and Regional Studies, and the Princeton Environmental Institute.

“Our research group will focus on the co-benefits of urban agriculture and novel food-waste management systems that are being considered in different cities worldwide,” Ramaswami said. “We will be developing methods to assess their benefits to the environment, human health and people’s emotional well-being. The potential benefits include carbon mitigation, healthy diets and nutrition, reducing the effects of extreme heat and flooding, waste reduction, and simply making people happier.”

The grant was awarded by Innovations at the Nexus of Food, Energy and Water Systems (INFEWS), a joint program of the National Science Foundation and the U.S. Department of Agriculture’s National Institute for Food and Agriculture. INFEWS supports interdisciplinary research that addresses water and energy issues related to food production and consumption, including land and water use, pollution, greenhouse gas emissions, and food waste.

Ramaswami is teaming up on the project with co-principal investigator Z. Jason Ren, Princeton professor of civil and environmental engineering and the Andlinger Center for Energy and the Environment and PEI associated faculty, along with colleagues at the University of Minnesota and Syracuse University.

The interdisciplinary project is intended to provide a scientific basis and roadmap for the food action plans that cities worldwide are creating to make urban food systems more sustainable and resilient. The research team will work with urban farmers, food scientists, policymakers and nonprofit organizations to translate local sustainability to areas immediately outside of the city where much of the food is grown.

Because the majority of food consumption and food-waste generation — as well as some agriculture — occurs in urban areas, cities are an ideal leverage point for a global transformation of how we produce and consume food, said Ramaswami, an urban-systems expert and environmental engineer who also is the faculty director of the M.S. Chadha Center for Global India in PIIRS. Indian cities such as Pune and Goa — as well as American cities such as Minneapolis, Chicago and Baltimore — are engaged in food action planning. So, the work of this new INFEWS grant will intersect nicely with the India-and-the-world vision of the Chadha Center for Global India at Princeton, says Ramaswami. 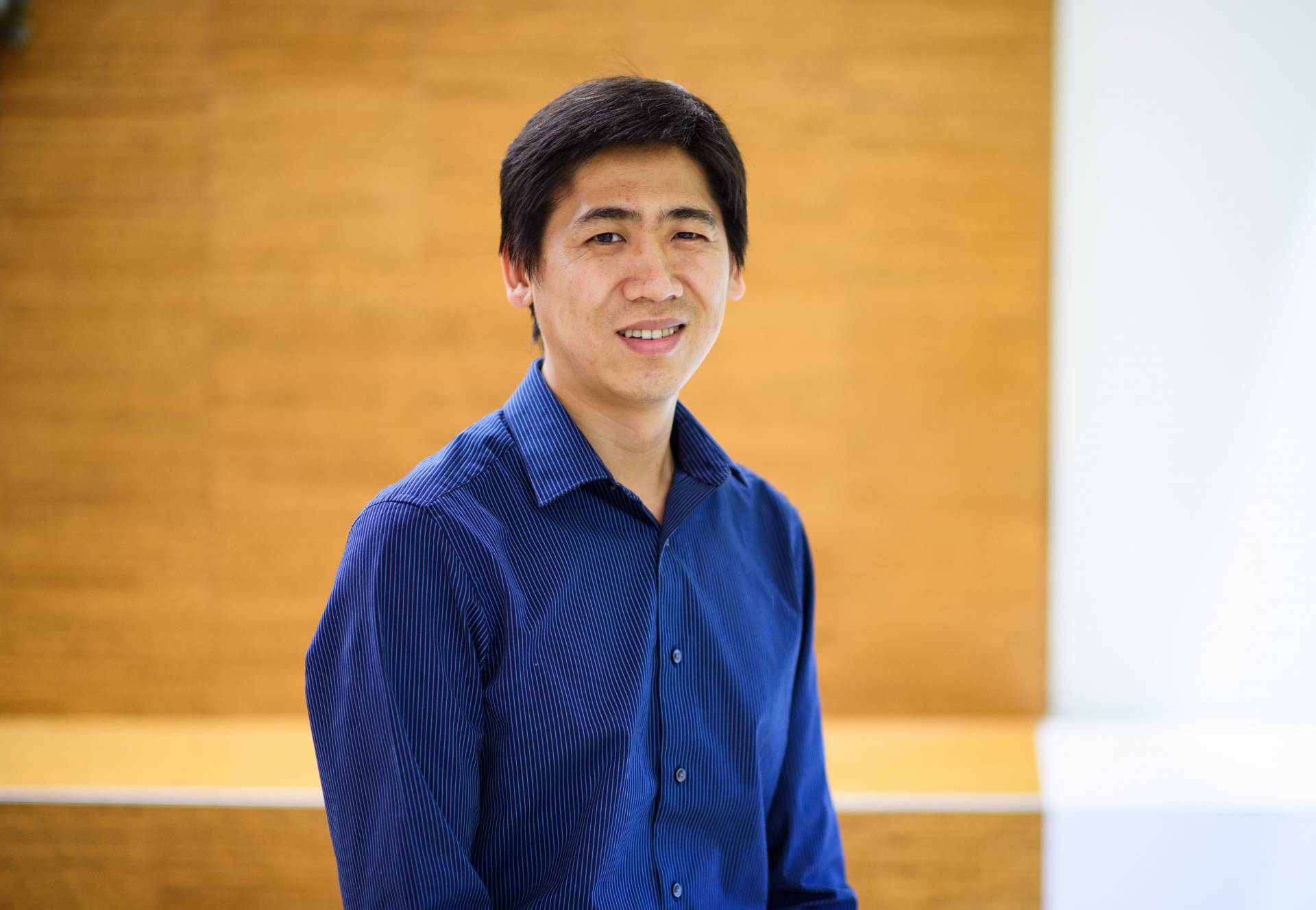 At Princeton, students and researchers in Ramaswami’s group will work on analytic tools applicable to these diverse world cities, while those in Ren’s group will focus on alternative technology pathways for converting food waste into valuable products. The Princeton teams will work with co-investigators at the University of Minnesota Tracy Twine and Nic Jelinksi, associate professors of soil water and climate, and Professor of Economics Hikaru Peterson; Saba Siddiki, associate professor of public administration and international affairs at Syracuse University; and researchers and policy advisers from the HealthPartners Institute and the City of Minneapolis.

“It is very exciting to work with this team to understand and tackle the complex nexus of food, energy and water,” Ren said. “We will work with Princeton’s S.C.R.A.P [Sustainable Composting Research at Princeton] Lab to convert campus food waste into value-added energy and products, and we will work with community gardens in Minneapolis to apply food waste-derived soil fertilizers to evaluate their economic and environmental co-benefits.”

Ramaswami and her group have been working closely with the Homegrown Minneapolis Food Council to produce a pioneering food action plan that addresses environment, economy, health, climate resilience and social justice. This effort draws upon data and analysis from Ramaswami's lab and includes an active schedule of planned public forums and food council meetings.

A unique aspect of the grant is that results from the Minneapolis food action plan collaboration will be shared with other cities through workshops coordinated with grant partners in the United Nations Environment Program Cities Unit and ICLEI, a global network of local governments pursuing sustainability. The workshops would provide two to three days of intensive hands-on training in 20 American cities and 20 international cities that focus on the practical realities of urban food policy in the context of water, energy and sustainability in diverse world cities.

The project also will lead to educational activities on the science of sustainable urban food systems for urban practitioners, as well as undergraduate and graduate students in engineering, public policy, earth sciences and applied economics.

“The interdisciplinary and the international science-to-action aspects of the project are really exciting as we connect engineering, environmental science and international studies,” Ramaswami said. “We all love food and we love cities. Our project brings both of them together for the good of the larger planet.”

This project was funded by the U.S. Department of Agriculture National Institute for Food and Agriculture, grant number 2019-67019-30463.