Anu Ramaswami, an interdisciplinary environmental engineer who is recognized as a pioneer and leader on the topic of sustainable urban systems, has been named professor of India studies, civil and environmental engineering, and the Princeton Environmental Institute, and the inaugural director of the M.S. Chadha Center for Global India. She will assume her new duties at Princeton on Aug. 1.

Ramaswami has been the Charles M. Denny Jr. Chair of Science, Technology and Environmental Policy at the Humphrey School of Public Affairs and professor of bioproducts and biosystems engineering at the College of Food, Agricultural and Natural Resource Sciences at the University of Minnesota since 2012.

“Few issues confronting India and the rest of the globe are of greater importance than devising sustainable cities — India’s 470 million urbanites are expected to grow to, perhaps, 880 million in our lifetime — and Dr. Ramaswami is the world’s leading scholar on this challenge,” said Stephen Kotkin, the John P. Birkelund '52 Professor in History and International Affairs and director of the Princeton Institute for International and Regional Studies (PIIRS). “We welcome her as the perfect leader for our center.” 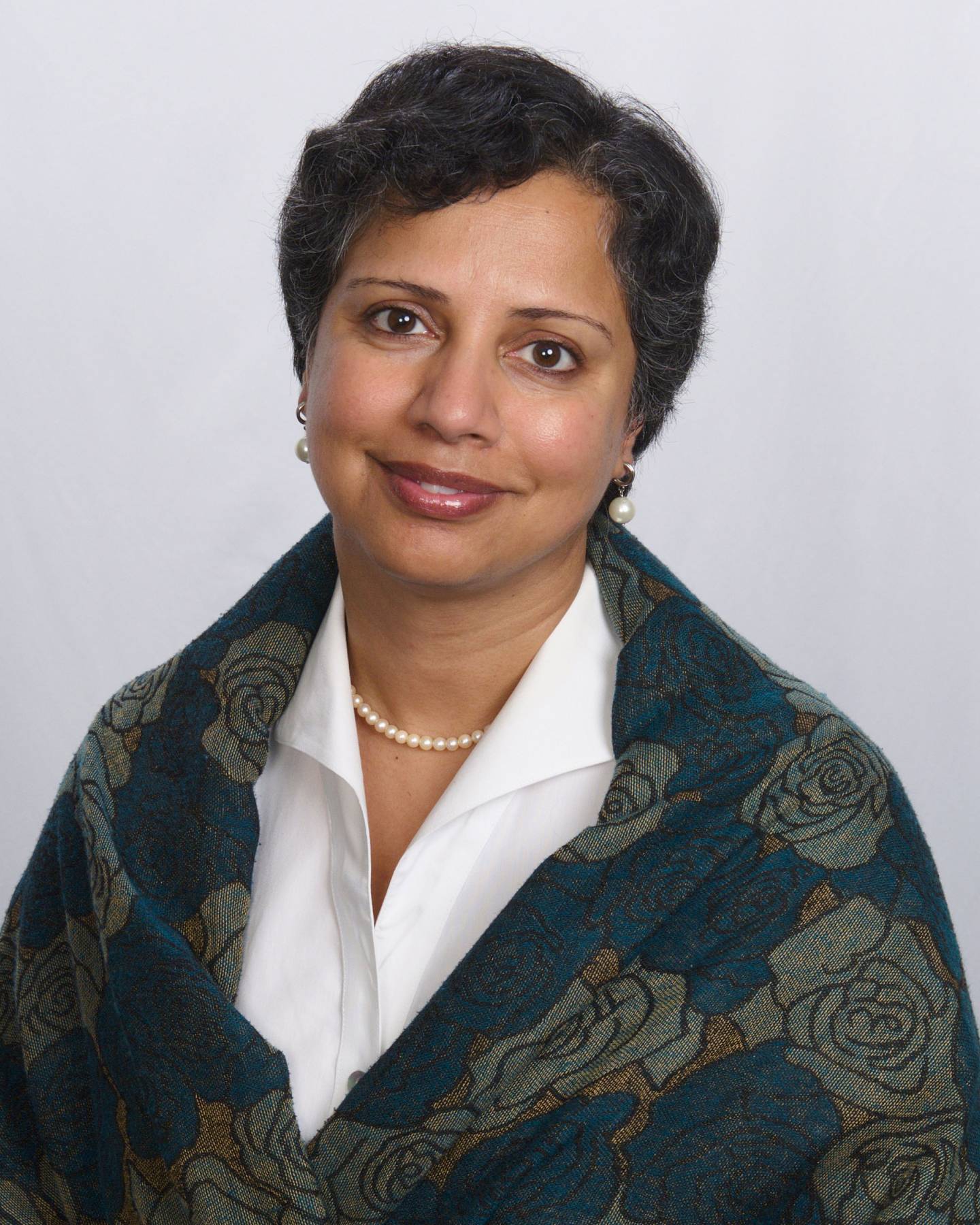 Photo courtesy of the Humphrey School of Public Affairs, University of Minnesota

The M.S. Chadha Center for Global India, established in 2018 and part of PIIRS, will bring together scholars and students from all disciplines to broadly explore contemporary India, including its economy, politics and culture under Ramaswami’s aegis.

Ramaswami will also build a broadly multidisciplinary anchor program within the center focused on urbanization, innovation and global India. “The way in which India grows and builds her future cities will not only impact human health and well-being within India's cities, but also affect people and the environment at regional and planetary scales,” Ramaswami said. “Connecting urban sustainability research — of my own group and others at Princeton — with new partnerships in India developed through the center can potentially transform India's urbanization trajectory, helping build vibrant, inclusive, sustainable and resilient cities. This all has incredible potential to benefit the some 880 million people who will be living in urban India by 2050, while also solving planetary challenges like climate change.”

“The potential for such far-reaching impact is very exciting and compelling,” she added. “Understanding and helping in the effort to shape this transformation sustainably will require sophisticated interdisciplinary, systems-oriented, and community- and policy-engaged efforts that the center will be well positioned to advance.”

“Dr. Ramaswami’s scholarship and teaching will contribute tremendously to our activities in urban environments, food and the environment, carbon mitigation and related topics,” said Michael Celia, director of the Princeton Environmental Institute (PEI) and the Theodora Shelton Pitney Professor of Environmental Studies in the Department of Civil and Environmental Engineering (CEE). “She also will provide major contributions to our efforts to expand our collaborations internationally, as well as across the Princeton campus, especially with our colleagues in civil and environmental engineering and at PIIRS.”

“Dr. Ramaswami is recognized as a pioneer and leading research scholar on the topic of sustainable urban systems,” said Professor Catherine Peters, chair of the Department of Civil and Environmental Engineering and director of the Program in Geological Engineering. “Her research has profoundly influenced how city governments in the United States, India, China and elsewhere plan for a sustainable future. Her approach is highly interdisciplinary, combining environmental engineering with industrial ecology, social sciences and sustainability. Her transdisciplinary vision will provide intellectual strengths to the engineering school’s urban initiative, The Metropolis Project. In particular, her focus on rapid urbanization in India and China adds an important international perspective to the project.”

Ramaswami is unlike anyone on the CEE faculty, Peters said, noting that one colleague commented how, in a department of 16 violinists, she is a pianist. “I particularly like this analogy,” said Peters. “Because pianists can represent the entire orchestra, which strikes me as the right way to characterize Dr. Ramaswami.”

“We are excited that the new center will enhance both the study of India on the Princeton campus and the role of India as a nexus for addressing fundamental issues that encompass the entire globe,” said incoming University trustee Sumir Chadha of Princeton’s Class of 1993, whose gift established the M.S. Chadha Center and for whose grandfather the center is named.

Additional generous support from other Princeton alumni has also greatly strengthened the University’s ability to study India and its increasing impact on the world. These include a gift from Sanjay Swani, a member of Princeton’s Class of 1987, and his wife, Preeti, to endow a professorship in India studies and establish a global seminar that will take a group of students to India in the summer.

“That the center is named in honor of a former director general of the Health Services of India makes a focus on developing sustainable, healthy, resilient and inclusive cities in India all the more fitting,” said Ramaswami.

Ramaswami is a member of the UN Environment’s International Resource Panel and the National Science Foundation’s Advisory Committee for Environmental Research and Education (AC-ERE), and has been elected chair of the 2020 Gordon Research Conference on Industrial Ecology. She received her B.S. in chemical engineering from the Indian Institute of Technology Madras in Chennai, and her Ph.D. in civil and environmental engineering from Carnegie Mellon University.