Kevin Kruse, professor of history, has been elected to the Society of American Historians. The society was founded in 1939 to promote literary distinction in the writing of history and biography. 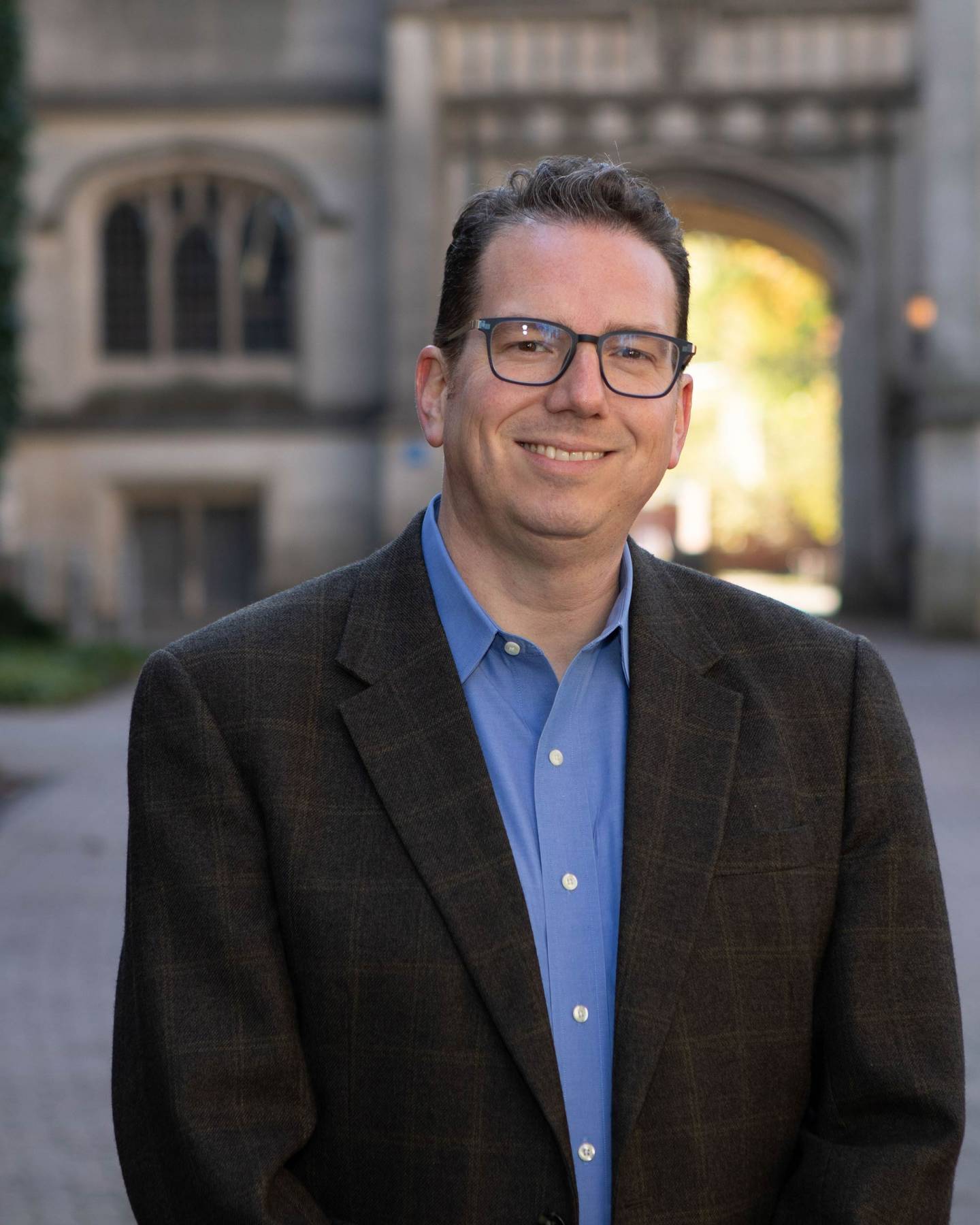 Kruse joined the Princeton faculty in 2000. He studies the political, social and urban/suburban history of 20th-century America. Focused on conflicts over race, rights and religion, Kruse has particular interests in segregation and the civil rights movement, the rise of religious nationalism, and the making of modern conservatism.

In 2019, Kruse was awarded a Guggenheim Fellowship to complete archival research for his latest book, “The Division: John Doar, the Justice Department, and the Civil Rights Movement.” Doar was a point man for civil rights during the Kennedy and Johnson administrations and was a vital actor in the civil rights movement.

Kruse’s publications include “White Flight: Atlanta and the Making of Modern Conservatism” (2005), “One Nation Under God: How Corporate America Invented Christian America” (2015), and “Fault Lines: A History of the United States Since 1974” (2019), which he co-authored with Julian Zelizer, the Malcolm Stevenson Forbes, Class of 1941 Professor of History and Public Affairs.

Princeton voices: Speaking out on the aftermath of events at the U.S. Capitol