They are among 168 to receive fellowships from a pool of almost 3,000 applicants — a diverse group of scholars, artists and scientists — appointed on the basis of prior achievement and exceptional promise. 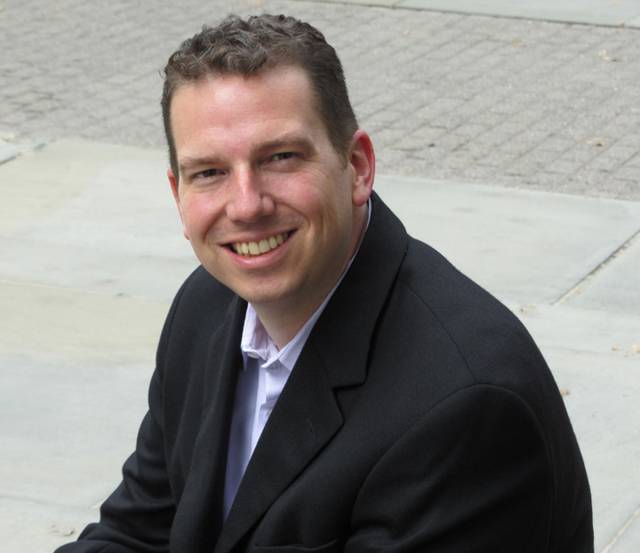 Kevin Kruse joined Princeton in 2000. He studies the political, social and urban/suburban history of 20th-century America. Focused on conflicts over race, rights and religion, Kruse has particular interests in segregation and the civil rights movement, the rise of religious nationalism, and the making of modern conservatism.

He was awarded the Guggenheim Fellowship to complete archival research for his next book, “The Division: John Doar, the Justice Department, and the Civil Rights Movement.” Doar was a point man for civil rights during the Kennedy and Johnson administrations and was a vital actor in the civil rights movement.

Kruse’s publications include “White Flight: Atlanta and the Making of Modern Conservatism” (2005), “One Nation Under God: How Corporate America Invented Christian America” (2015), and “Fault Lines: A History of the United States Since 1974” (2019), which he co-authored with Julian Zelizer, the Malcolm Stevenson Forbes, Class of 1941 Professor of History and Public Affairs. 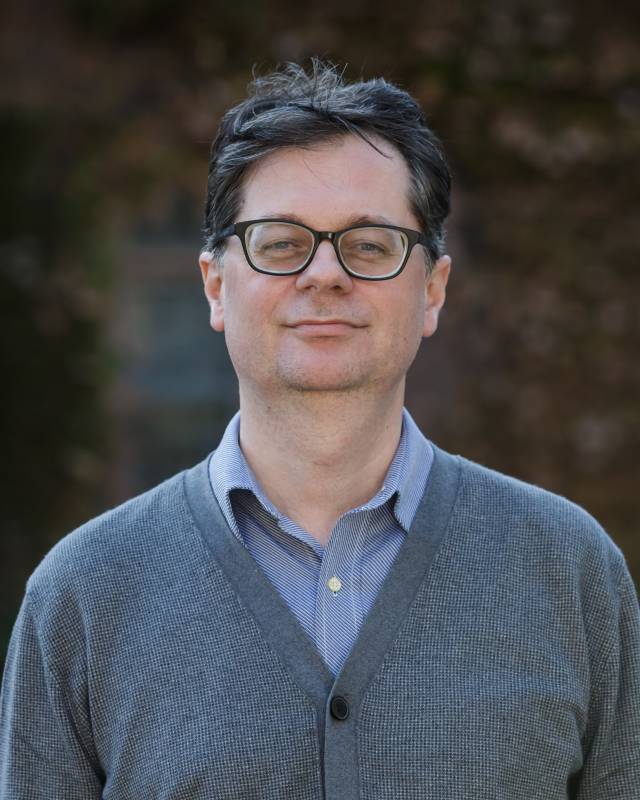 Ilya Vinitsky joined Princeton in 2016. His main fields of expertise are Russian Romanticism and Realism, the history of emotions, and 19th-century intellectual and spiritual history.

Vinitsky was awarded the Guggenheim for his new research project, “The Absolute Faker: The American Dreams of a Russian Con Man,” on the cultural biography and political imagination of Ivan Narodny, a Russian-Estonian-American “revolutionist,” arms dealer, journalist, writer, art critic and promoter.

Vinitsky is the author of “Ghostly Paradoxes: Modern Spiritualism and Russian Culture in the Age of Realism” (2009); “Russian Literature” (2009), co-written with Andrew Baruch Wachtel; “Vasily Zhukovsky’s Romanticism and the Emotional History of Russia” (2015); and “The Count of Sardinia: Dmitry Khvostov and Russian Culture” (2017).