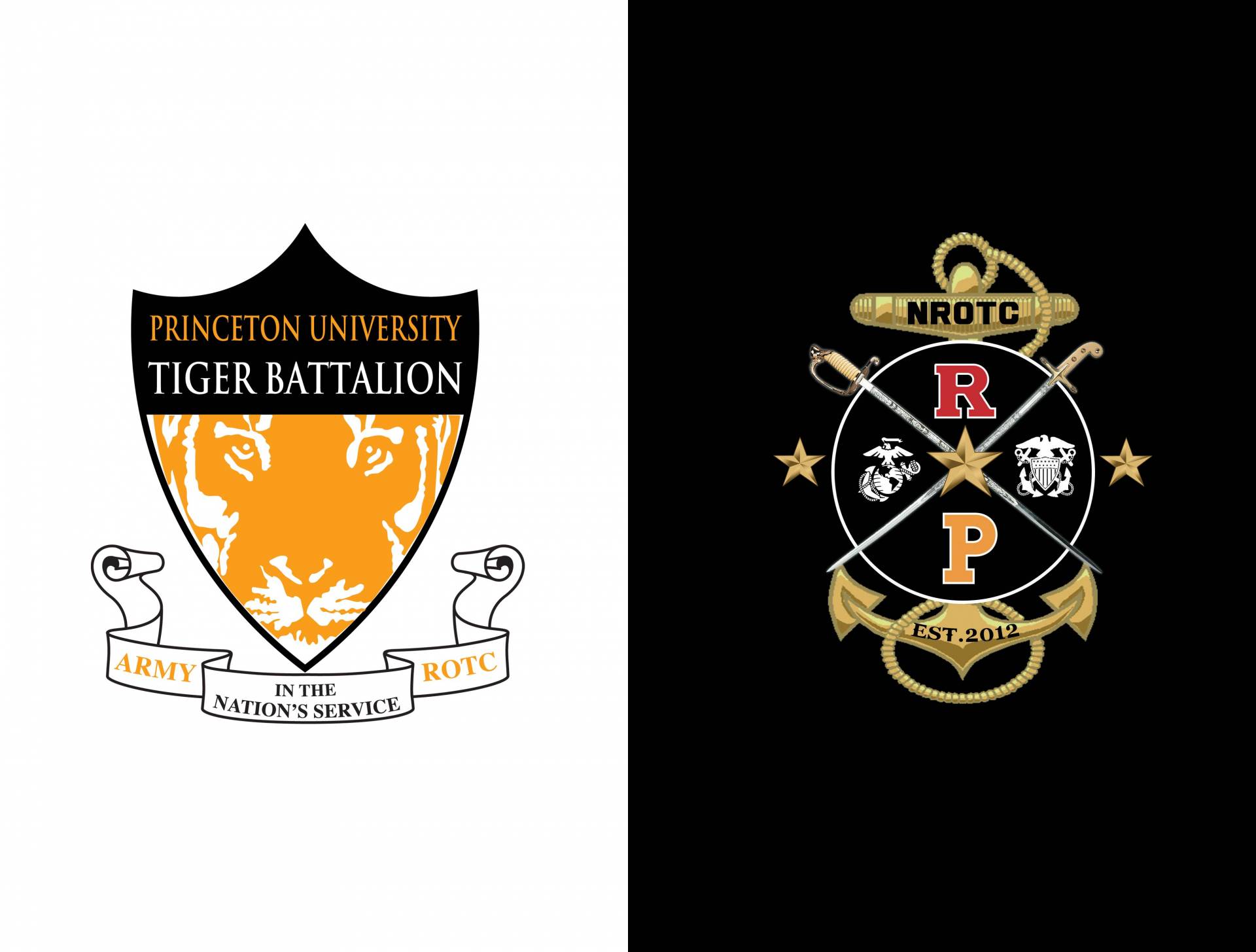 Twelve students in Princeton’s Class of 2020 became commissioned officers in the United States Army, Navy and Marines during virtual ROTC Commissioning ceremonies on June 2. The events followed Princeton’s virtual Commencement for graduating students on May 31.

“I am especially honored to be with all of you as you complete your ROTC training,” Princeton President Christopher L. Eisgruber said during the Army ROTC commissioning.

The COVID-19 pandemic changed the ceremony’s traditional setting from the Faculty Room in Nassau Hall to the computer, with students in uniforms appearing on screen alongside proud family and friends from their homes across the country.

“Your commissioning takes place during one of the greatest upheavals in the nation's history,” Eisgruber said, noting that the pandemic has already claimed 100,000 American lives. “You take your oaths amidst extraordinary uncertainty. We do not know, for example, how long this pandemic will last or how many lives it will claim, we do not know when or even whether we will have a vaccine that protects us from the disease. We do not know how the effects of COVID-19 will reshape American society, international affairs or the future of military conflict.”

He continued: “Here is what we do know. We know that we as a country must emerge from this pandemic stronger than ever, we know that America's future will depend upon people like you who are willing to serve their country unselfishly and with steadfast dedication to American values and ideals, we know that the challenges ahead will require not only courage, strength and discipline but also creativity, innovation and expertise.”

The Army ROTC ceremony was held jointly with students from Princeton, The College of New Jersey, Rowan University and Rutgers University-Camden. Leaders from each school gave brief remarks prior to the commissioning address by Lt. Gen. Christopher Cavoli, commander of the U.S. Army Europe and a Princeton Class of 1987 graduate. Princeton’s Army ROTC Tiger Battalion was established in 1919 and celebrated its 100th anniversary last year.

A virtual ceremony for Princeton students commissioned through Navy ROTC was held earlier in the day, with remarks by Eisgruber and a commissioning address by Rear Admiral H. Kirk Unruh, the University’s recording secretary and a 1970 graduate of Princeton.

Princeton students in the Class of 2020 commissioned through Army and Navy ROTC programs on June 2 are as follows.