Author and theater critic Hilton Als has been named an inaugural Presidential Visiting Scholar at Princeton University for the 2020-21 academic year. The visiting scholars program, which comes into effect in the fall, is intended to support visitors from academic or professional fields who can contribute to the University’s diversity, broadly defined. 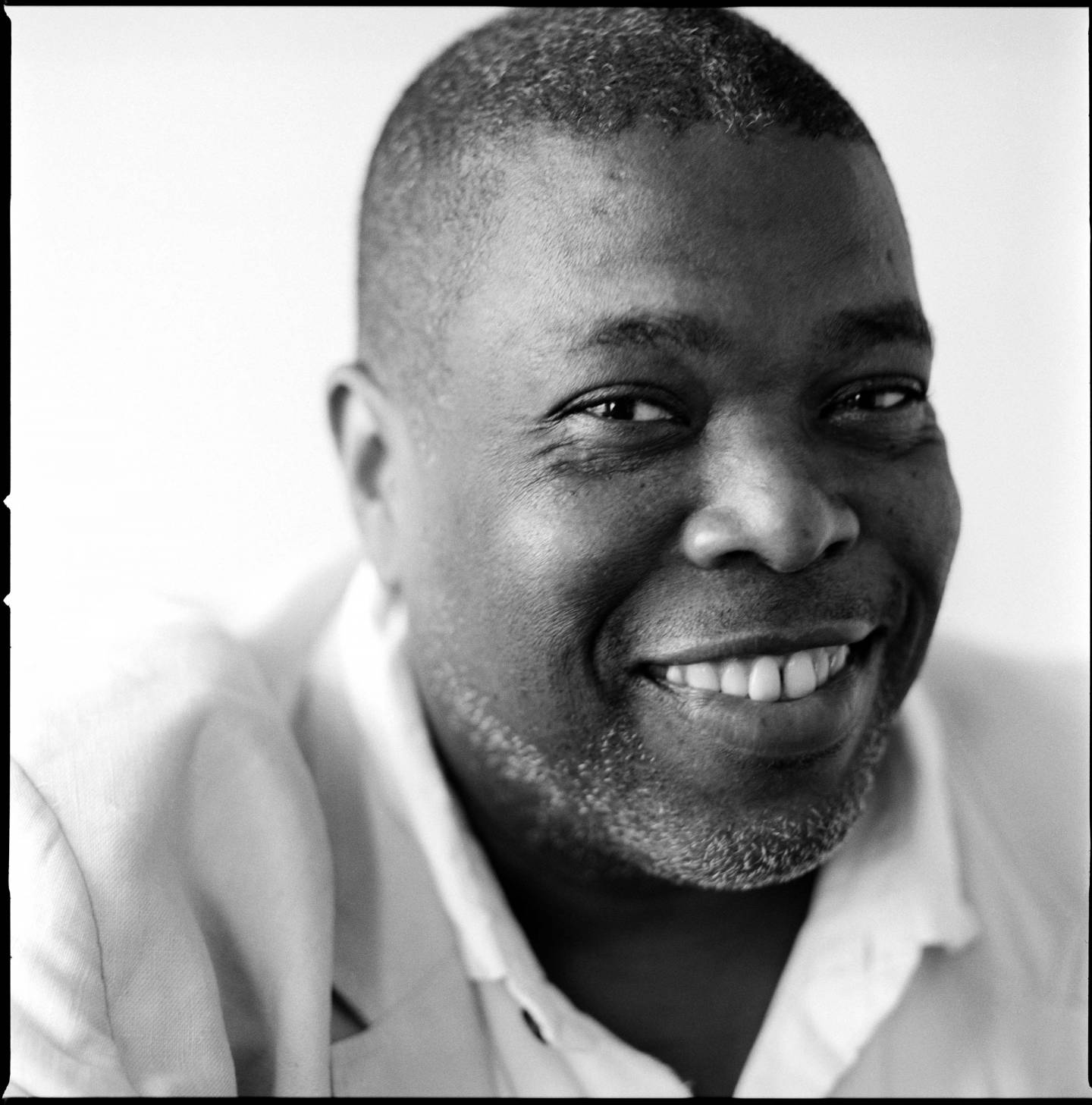 “We’re excited to be launching this program as a way to bring outstanding scholars to Princeton, and Hilton Als is a fantastic selection as our inaugural Presidential Visiting Scholar,” said Dean of the Faculty Sanjeev Kulkarni.

Als became a staff writer at The New Yorker in 1994 and a theater critic in 2002. He is the author of the books “The Women” (1996) and “White Girls,” which was a finalist for the National Book Critics Circle Award and winner of the Lambda Literary Award in 2014. Previously, he was a staff writer for the Village Voice and an editor-at-large at Vibe.

Als has collaborated with artists on a variety of works, including with the performer Justin Bond on “Cold Water” in 2009 and with artist Celia Paul on “Desdemona for Celia by Hilton” in 2015. In 2010, he co-curated “Self-Consciousness” and published “Justin Bond/Jackie Curtis.” In 2017, he curated “Alice Neel, Uptown,” and wrote an accompanying book on the artist. Earlier in his career, he edited the catalogue for the 1994-95 exhibition “Black Male: Representations of Masculinity in Contemporary American Art” at the Whitney Museum of American Art.

Als won the Pulitzer Prize for Criticism in 2017. Among his many honors, he also was awarded a Guggenheim for creative writing in 2000 and the George Jean Nathan Award for Dramatic Criticism in 2002. In 2016, he received Lambda Literary’s Trustee Award for Excellence in Literature. In 1997, he was awarded first prize in Magazine Critique/Review and Magazine Arts and Entertainment from the New York Association of Black Journalists.

At Princeton, Als will teach the course “Yaas Queen: Gay Men, Straight Women, and the Literature, Art, Film of Hagdom.” The course is crosslisted with the creative writing and theater programs in the Lewis Center for the Arts as well as the Program in Gender and Sexuality Studies. He also will mentor students in fiction, poetry and playwriting.

Als is an associate professor of writing at Columbia University’s School of the Arts and has taught at Yale University, Wesleyan University and Smith College. He lives in New York City.

More information about the undergraduate teaching program and plans for the fall 2020 semester will be available in early July.