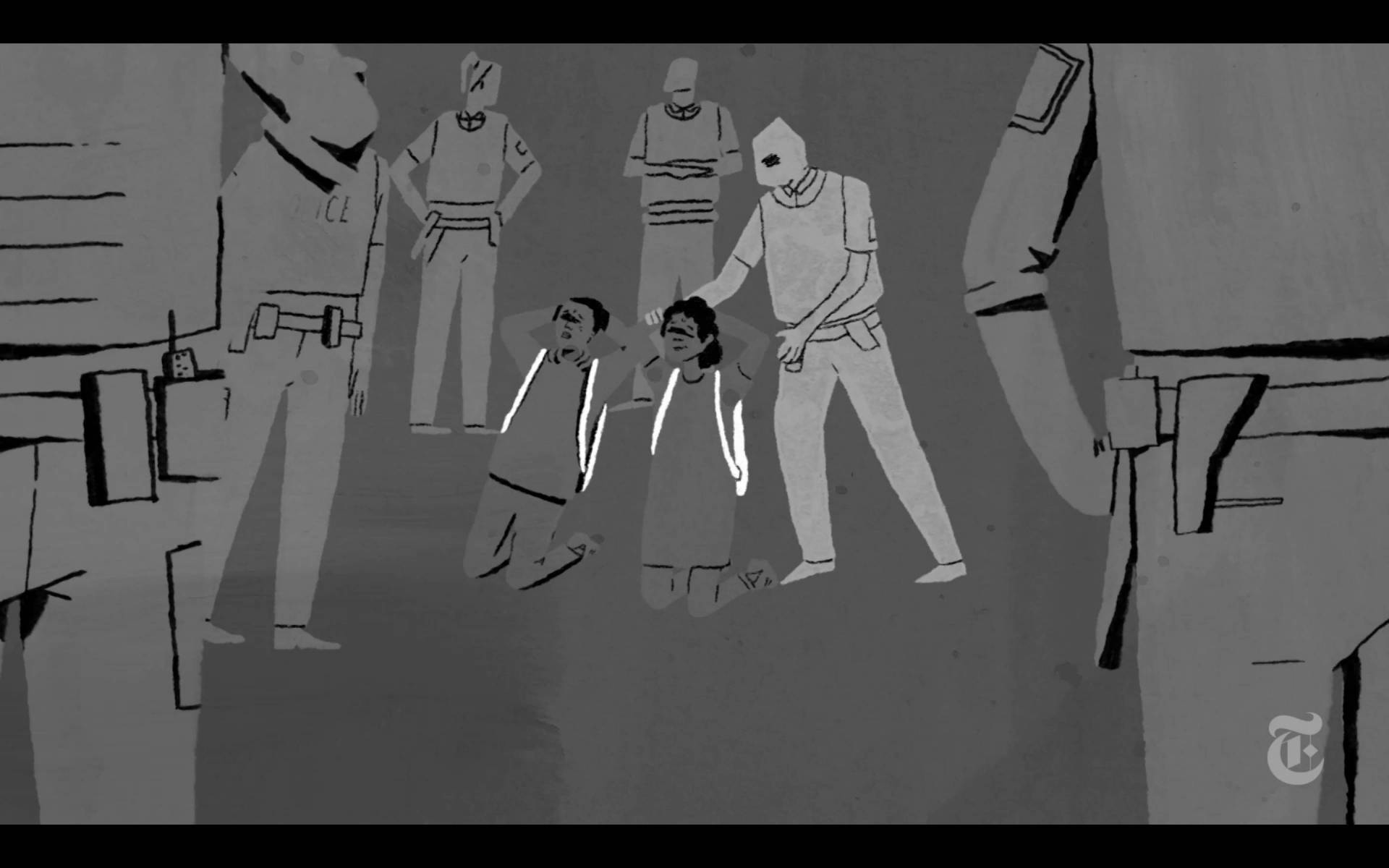 The New York Times' Opinion Documentary series has debuted "The Torture Letters," a film by Laurence Ralph, Princeton professor of anthropology, that primes viewers on the roots of police violence as it persists in the United States.

The New York Times’ Opinion Documentary Series has debuted “The Torture Letters,” a film by Laurence Ralph, professor of anthropology, that primes viewers on the roots of police violence as it persists in the United States. Watch the video online.

"Based on more than a decade of research, this Op-Doc serves as an instant primer on the roots of police violence,” said Ralph. “Right now, somewhere in the United States, similar episodes of police violence are still playing out. This film is meant for everyone who has felt alone and violated after being subjected to police violence. It’s also for anyone who has wept over the memory of a victim or taken to the streets in protest."

Ralph created the film as part of “Policing Urban America,” a Humanities Council David A. Gardner ’69 Magic Project that builds on over a decade of his research. It is the first stage in a project that aims to revolutionize anthropological storytelling by animating clips of ethnographic interviews with Chicago teenagers. In the films, teenagers will share feelings of marginalization on screen, revealing thoughts, ideas and vulnerabilities, as audiovisual effects depict their experiences of being policed.

In September, Ralph’s work will be featured at the first Humanities Innovation Forum, co-hosted by the Humanities Council and the Keller Center for Innovation in Engineering Education.

Read about Ralph’s research for his book "The Torture Letters: Reckoning with Police Violence," which examines the torture of people of color at the hands of police from the mid-1970s to the early 2000s in Chicago. The book was published earlier this year by University of Chicago Press.