The National Science Foundation (NSF) has announced funding for a new Physics Frontier Center, hosted at the University of Rochester, with Princeton co-principal investigators Adam Burrows, professor of astrophysical sciences, and Tom Duffy, professor of geosciences, to study the physics and astrophysical implications of matter under extreme pressures and temperatures.

In collaboration with researchers at UC Berkeley, UC Davis, the University of Buffalo, MIT and Lawrence Livermore National Laboratory, the Center for Matter at Atomic Pressures (CMAP), with total funding of $12.96 million over five years spread over the participating institutions, will use high-energy-density laser, pulsed-power, and X-ray beam experiments and advanced theoretical modeling to probe extreme states of matter on Earth, in planets, and in stars. 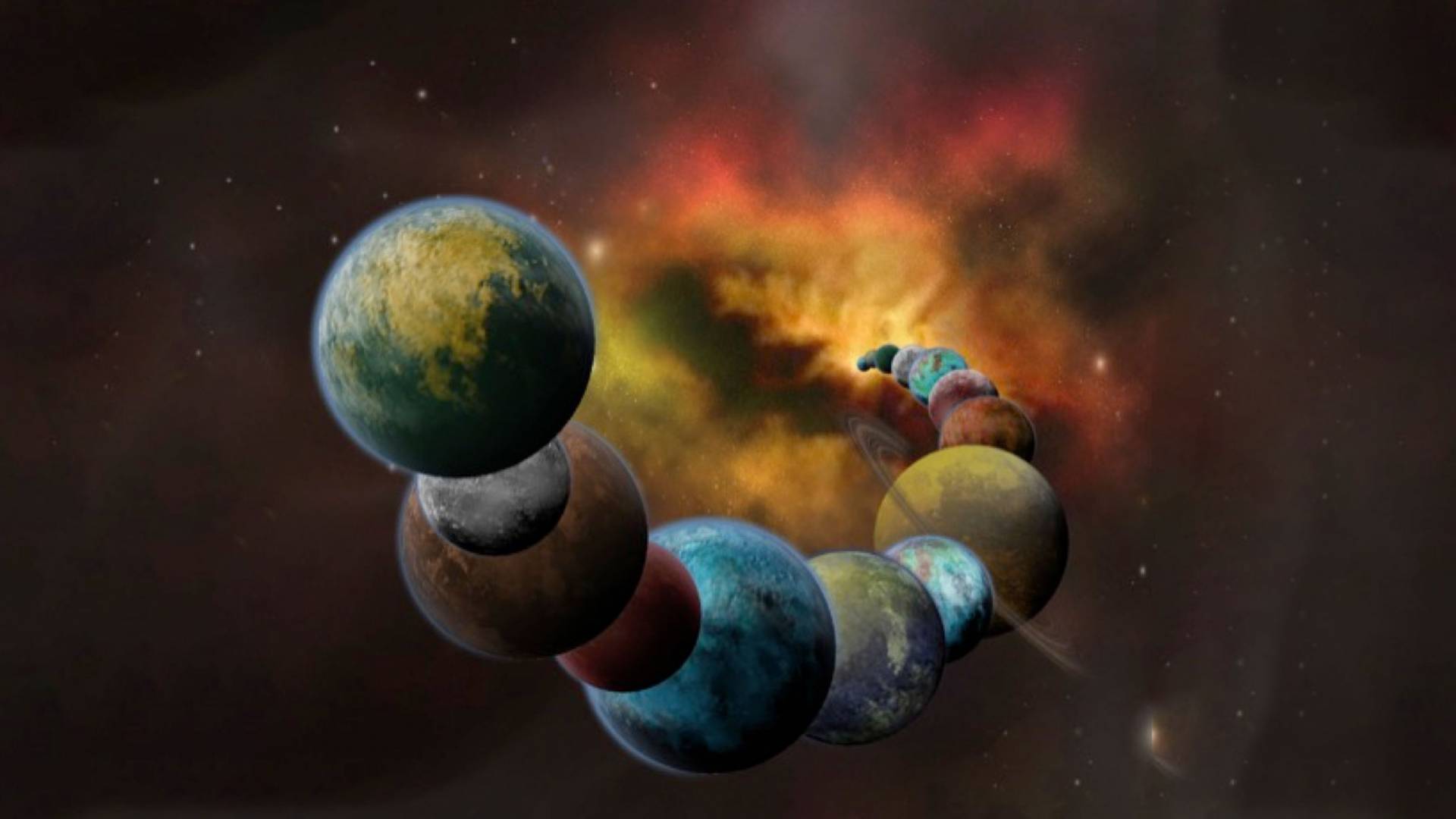 The new multi-institutional Center for Matter at Atomic Pressures (CMAP) will use high-energy-density laser, pulsed-power and X-ray beam experiments and advanced theoretical modeling to probe extreme states of matter on Earth, in planets, and in stars.

"Understanding the nature of planets requires understanding their deep interior states, which are under the crushing forces of gravity," said Burrows. "One strategic goal of CMAP is to build research collaboration between the universities, the High-Energy-Density Physics (HEDP) community, and the national  laboratories to evolve a new broad-based science. Another is to act as a national resource and clearinghouse for the articulation of questions at the interface of HEDP and astrophysics that can now be efficiently addressed due to its establishment."

Burrows added: "Importantly, CMAP combines researchers in numerous related, but formerly disparate, spheres to facilitate the solution of many long-standing materials and astrophysics problems using insights from HEDP experiments. This is the first major initiative from the NSF in the field of high-energy-density science."

The Physics Frontiers Centers (PFC) are esteemed university-based centers funded by the NSF to enable transformational advances in the most promising research areas.