Chris Zimmerman, a postdoctoral research fellow in the Princeton Neuroscience Institute, has won the 2020 Eppendorf and Science Prize for Neurobiology for his essay, “The origins of thirst.” The $25,000 prize honors outstanding contributions to neurobiology research from young researchers. 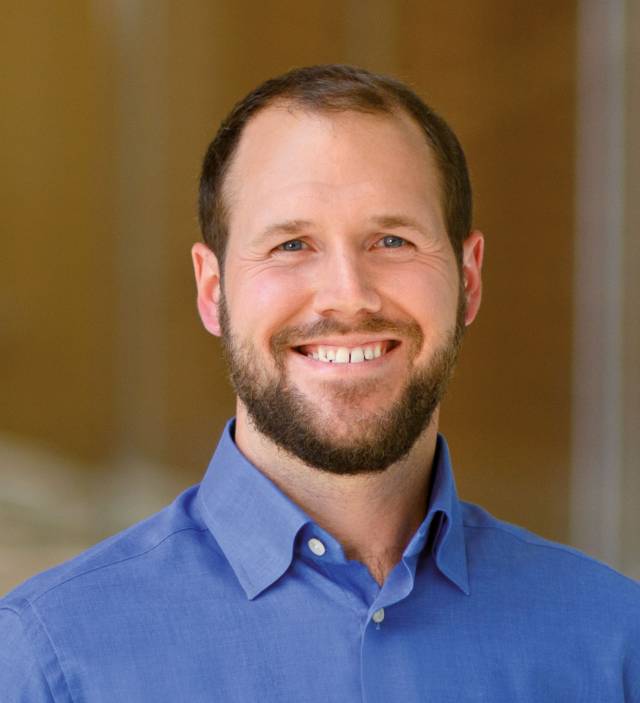 "Drinking behavior is regulated on a fast, moment-by-moment basis," Zimmerman wrote in his winning essay. "Consider that drinking immediately satiates thirst, even though the water imbibed is not absorbed for many minutes."

Zimmerman has spent years investigating the neurological origins of thirst. He and his colleagues concluded that thirst is governed by a sensory system, like seeing or hearing, but one that responds to multiple layers of signals that arise throughout the body and converge onto individual neurons in the forebrain.

He will receive the award during a virtual event on October 27, and he will also be honored in person at next year's prize ceremony, scheduled for November 2021.

Zimmerman is Princeton's second Eppendorf and Science Prize winner since the prize was created in 2002. The first was Michael Yartsev, for his 2013 essay, “Space bats: Multidimensional spatial representation in the bat.”