Princeton University graduate student Elliot Shuwei Ji, a Ph.D. student in politics, has been named among the awardees of the Paul and Daisy Soros Fellowships for New Americans, a graduate school fellowship for outstanding immigrants and children of immigrants in the United States. 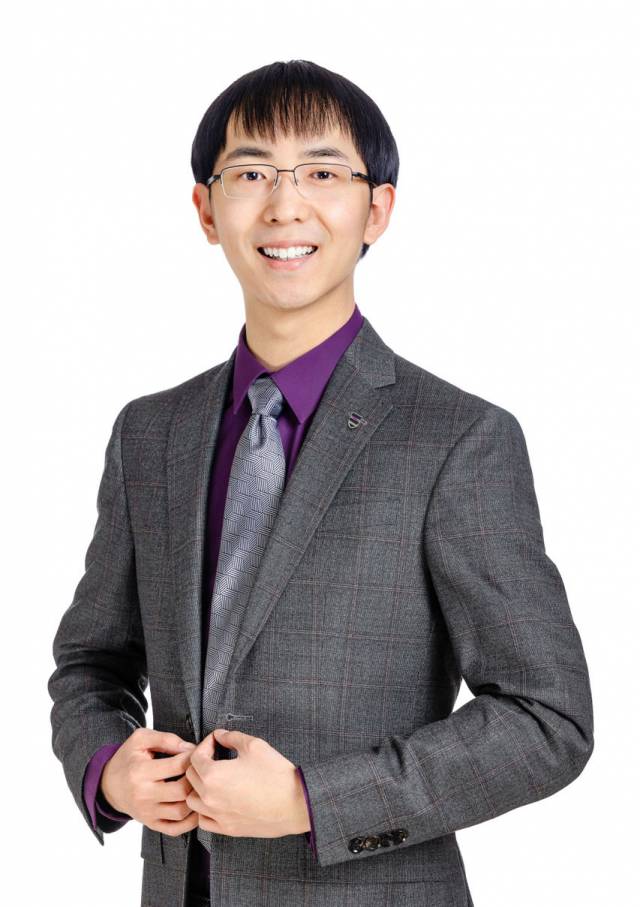 Ji is among 30 who were selected from 2,445 applicants for their potential to make significant contributions to U.S. society, culture or academic work. He will receive up to $90,000 for graduate study in the United States.

The fellowship program was established in 1997 by Hungarian immigrants Paul and Daisy M. Soros of New York as a charitable trust to support graduate study by new Americans — immigrants and children of immigrants. Fellows include green card holders, naturalized citizens, Deferred Action for Childhood Arrival (DACA) recipients, individuals born abroad who graduated from both high school and college in the United States, and the U.S.-born children of two immigrants.

Selection criteria focus on accomplishments that show creativity, originality and initiative in light of the challenges and opportunities that have been part of the applicant’s immigration story. The program is open to college seniors, students in the early stages of their graduate career and those in the workforce who are seeking graduate training.

Ji was born in Beijing, China, and immigrated to the United States with his parents in 2012, settling in New Jersey. He earned a B.A. in political science from Emory University, with a concentration in international relations, and was the recipient of the Robert W. Woodruff Dean’s Achievement Scholarship, a full scholarship given annually to two undergraduates at Emory’s College of Arts and Sciences.

Having completed his undergraduate degree and a year of graduate political science courses in three years, Ji went on to attend Tsinghua University in Beijing as a Schwarzman Scholar, where he received a master of global affairs.

At Emory, Ji explored questions around China’s domestic and international affairs and presented his research at the International Studies Association Annual Conference as a panelist in his junior year. He was eager to expand his work beyond academia, having completed summer internships at the Brookings Institution China Center and the Senate Committee on Foreign Relations. Ji also researched at the Carter Center China Program and Emory’s Center for Law and Social Science.

After completing his doctoral studies at Princeton, Ji plans to further explore ways to stabilize and manage U.S.-China engagements in contentious bilateral and multilateral issue areas such as emerging technology and international law.