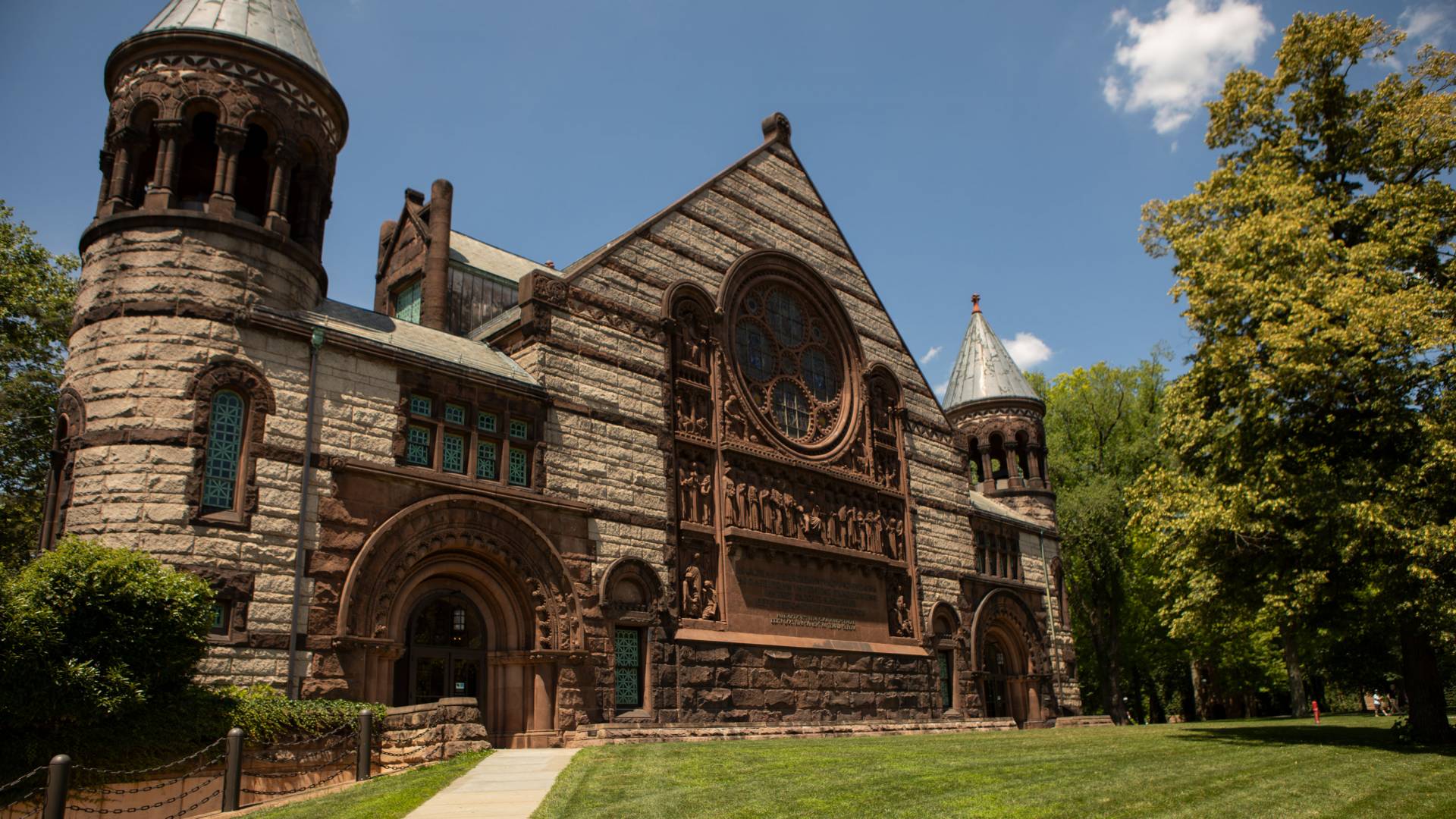 “What has music meant to you during the COVID-19 pandemic?”

Six students were named winners after two rounds of judging the anonymous submissions — the first by Princeton University Concerts staff, and the second by Wendy Heller, the Scheide Professor of Music History and department chair; Wallace Best, the Hughes-Rogers Professor of Religion and African American Studies and director of the Program in Gender and Sexuality Studies; and Dorothea von Moltke, owner of Labyrinth Books.

Learn more about the winners below, read their winning entries online and listen to the music that inspired them on the Creative Reactions Contest playlist. 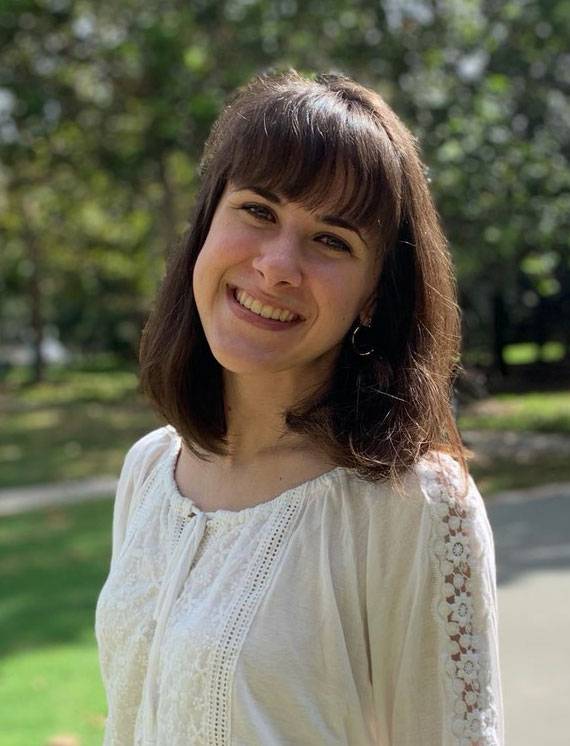 “Music, for me, is no longer an escape — it is a reminder. It reminds me that life didn’t end when the pandemic began, that it’s here, now, in all of its glorious color. I don’t want to go back to the person I was in the Days Before, that untethered girl who was tossed by every wind — I love the feet I am growing. And maybe I’m tired of mourning what I’ve lost. Maybe I want to turn on my favorite song — maybe I want to crank up the volume — maybe I want to dance, just to dance, because feet are built for dancing.”

One of two first place-winners receiving a $1,000 prize, Cassandra James, a member of the Class of 2023, from Kissimmee, Florida, has been singing for as long as she can remember. Her recent decision to concentrate in English and pursue certificates in creative writing, music and theater reflects her combined passion for writing and music. Music continues to be an essential part of her life during the pandemic, and in drafting her response to the contest prompt, James interviewed family members to gather their experiences of music during the pandemic as well. Her entry, “Hummingbirds: A Pandemic Survival Guide,” was inspired by the song “Dust and Ashes” from Dave Malloy’s Broadway musical “Natasha, Pierre and the Great Comet of 1812.” 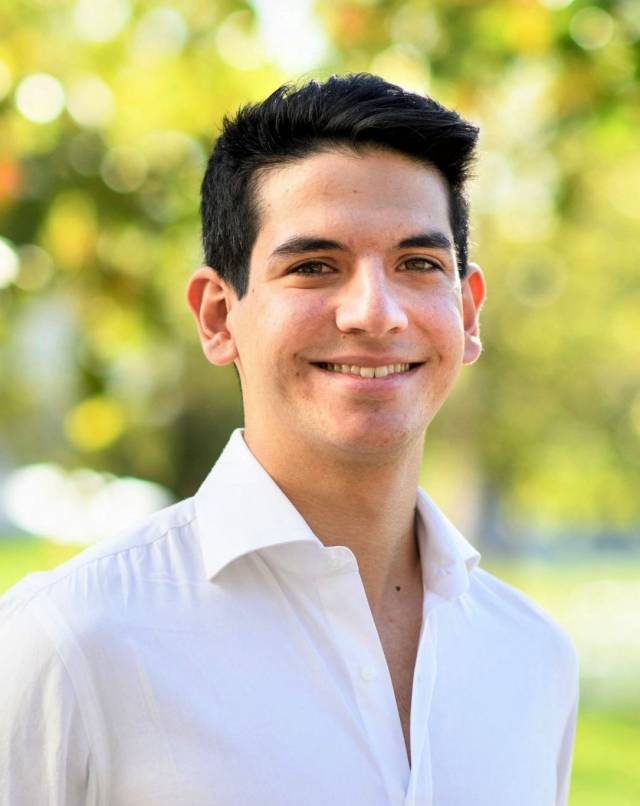 “During most of the pandemic, music did not mean much to me besides its usual function. A filler-of-voids, a vessel of mood. That was until I was utterly destroyed by [James Leyland Kirby’s album] ‘Everywhere at the end of time.’ Then, music meant much more. Call it whatever: catharsis, liberation, sublimation. As far as I am concerned, then and there, music was everything I had felt and could ever feel about the past year.”

Also awarded a $1,000 first prize, Kerem Oktar of Istanbul, Turkey, is a second-year graduate student in psychology. He had never written creatively in English prior to his winning entry for the Creative Reactions Contest. He enjoys listening to and producing music, trying to understand how the human mind works, reading literature and hanging out with friends. He decided to participate in the Creative Reactions Contest after a transformative experience listening to James Leyland Kirby’s “Everywhere at the End of Time,” a series of six albums musically charting the evolution of dementia. 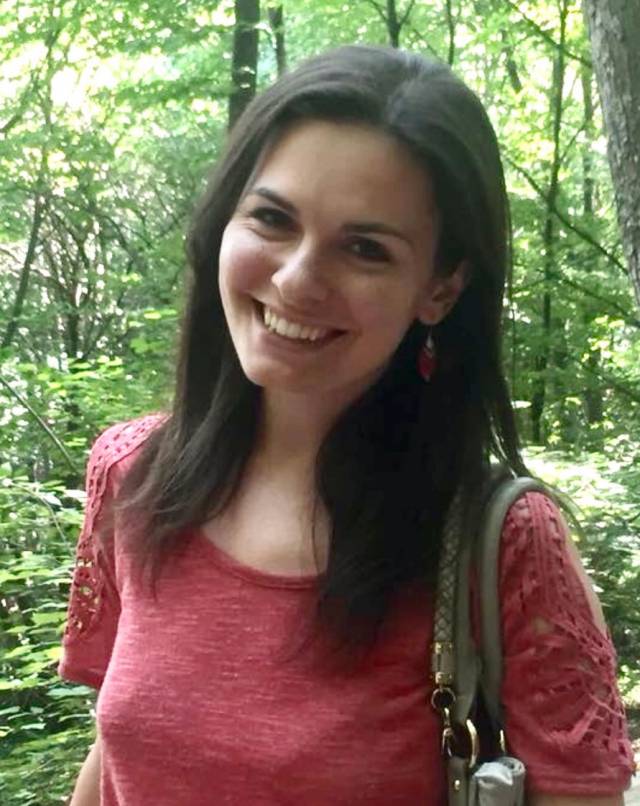 “Throughout the chaos and uncertainty of the pandemic, I have found solace in music that overwhelms me. From dramatic classical pieces (ex. ‘La Campanella’ by Niccolò Paganini) to heart-wrenching folk (ex. ‘Apocalypse Lullaby’ by The Wailin’ Jennys) to grandiose heavy metal (ex. ‘Enter Sandman’ by Metallica), I’ve craved music in its most unrestrained forms. I’ve been soothed by music that is intuitive, complex, loud and messy. The more intense the piece, the more it fills my brain. And with that comes peace, if only for a moment — a small reprieve from the isolation we all face, the horrors of the pandemic and the reality of our broken world.”

Second place-winner ($500 prize) Emily Mesev of Coleraine, Northern Ireland is a fourth-year graduate student in molecular biology. Her research focuses on immune responses to viral infection. Her poem, “Apocalypse Lullaby,” was a way to process how music has helped her lab work during the pandemic and her reflections on the public’s attitude towards science and vaccines. Used to being constantly surrounded by fellow researchers, Mesev turned to music to fill the silence of the pandemic’s quiet and loneliness. “While I knew the music helped,” she said, “I didn’t truly appreciate how therapeutic it was until I wrote my piece for this contest.” She has played the piano for over 20 years and listens to a wide range of genres while in the lab. She finds that writing gives her both a creative outlet, and a space to reflect on her experiences and perspectives as a scientist. 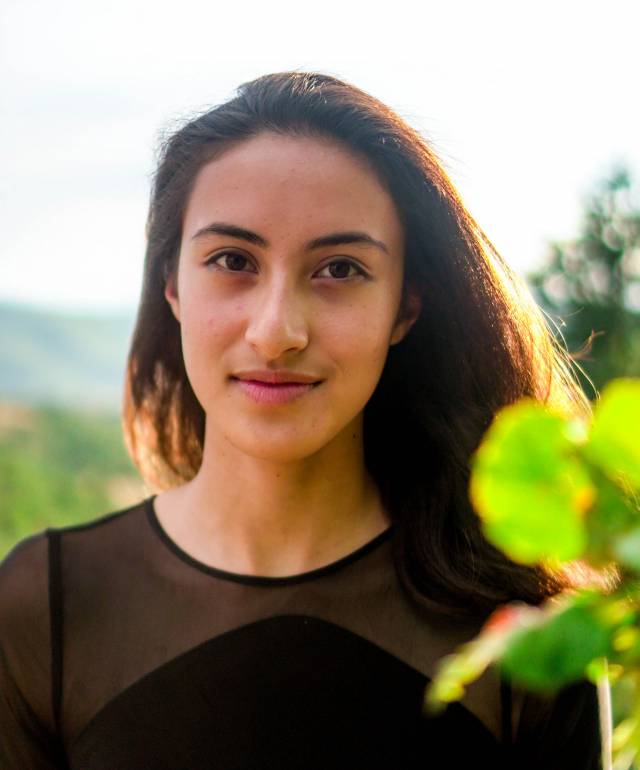 “I think that ultimately what I heard in Val [Jeanty’s] music was trust. Trust that the music would reveal itself, trust that this force would find a way to touch us through our devices even during the era of constant Zoom fatigue. And so, as spring slowly emerges, I’m trying to trust the slow whir of the universe. Trying to trust that the light that feels faint will always be there. Trying to let my body loosen, head up, rising.”

Honorable mention-recipient ($250 prize) Maya Keren, Class of 2022, from Philadelphia, entered the Creative Reactions Contest because her relationship with music felt more fraught during the pandemic than usual. She is a music concentrator and is also pursuing a certificate in African American studies. A pianist, vocalist and composer (and with the rare talent of being able to whistle and sing simultaneously), she was inspired to enter the contest after hearing Val Jeanty’s performed improvisation as part of the Mutual Mentorship for Musicians initiative. She hopes that looking back on this essay about a difficult year will be healing, reinforcing that “this moment, as all moments, are temporary and yet always shaping us.” 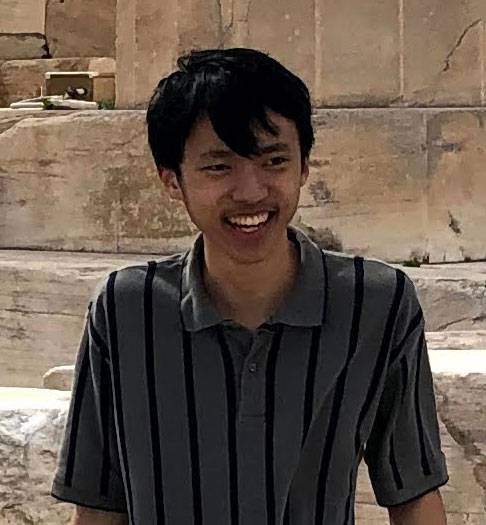 “On August 26, 2020, we were months into the pandemic, a vaccine still seemed like too much to hope for, we were wildly uncertain about our futures, we were tired of being uncertain for so long, we’d gotten used to it, we were never getting used to it. And for the first time in my life, I started keeping a diary. I opened up a document. I wrote down the date, and the words ‘Last night I discovered Bach’s Goldberg Variations for the first time, specifically the Glenn Gould 1981 recording. I’m 21 years old. I’ve been missing out.’ And that was how I started the journal in which, from that time up to now, I’ve kept a record of every song I’ve listened to.”

Honorable mention-recipient ($250 prize) Alexander Kim of San Jose, California, a member of the Class of 2021, has been in love with music ever since his father introduced him to his vinyl record collection when he was a kid, getting him “hooked on the sleek new wave of The Cars and the arena rock thrill of Rush.” He is a mathematics concentrator and is also pursuing a certificate in creative writing. He has a keen interest in “playing with words,” as he describes it. Recently this has included learning and recording new words in a dedicated journal, writing a collection of poems inspired by his love of film for his creative writing thesis project, and writing and performing poetry as the president of the Songline Slam Poetry team on campus. 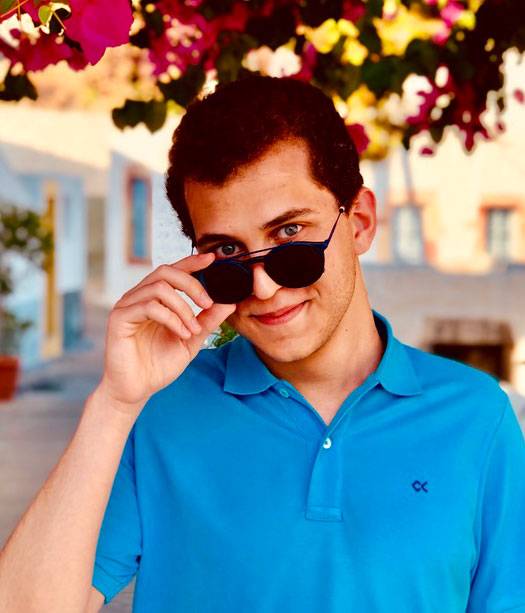 “In a world that was collapsing, Bach’s vivid and perfectly balanced contrapuntal synthesis was irenically consolatory … I saw the whole chaos of our epoch and human life reflected on that complexity.”

Honorable mention-recipient ($250 prize) Konstantinos Konstantinou, a member of the Class of 2022, is from Athens, Greece. He devised his contest entry, “Little Fugue on COVID-19,” as a textual, polyphonic fugue, inspired by J. S. Bach’s “Little” Fugue in G Minor, BWV 578 — music that came up on his Spotify auto-shuffle as he waited in the airport to go back to Greece at the beginning of the pandemic. Konstantinou, a philosophy concentrator who is also pursuing certificates in cognitive science and Hellenic studies, found that composing a literary piece on the model of a musical piece gave him new insights about the nature of thought and language.