Jennifer Altmann, for the Office of Communications

The Princeton University chapter of Phi Beta Kappa will present its annual awards for excellence in undergraduate teaching to Helmut Reimitz, professor of history and director of the Program in Medieval Studies, and Olga Russakovsky, assistant professor of computer science.

The awards will be presented at the virtual Phi Beta Kappa induction ceremony at 4 p.m. Sunday, May 23.

The students outline the criteria for excellence in teaching as skill in instruction, commitment to working with and building relationships with undergraduates, and the ability to spark students’ intellectual interests. Each winner is presented with a plaque. 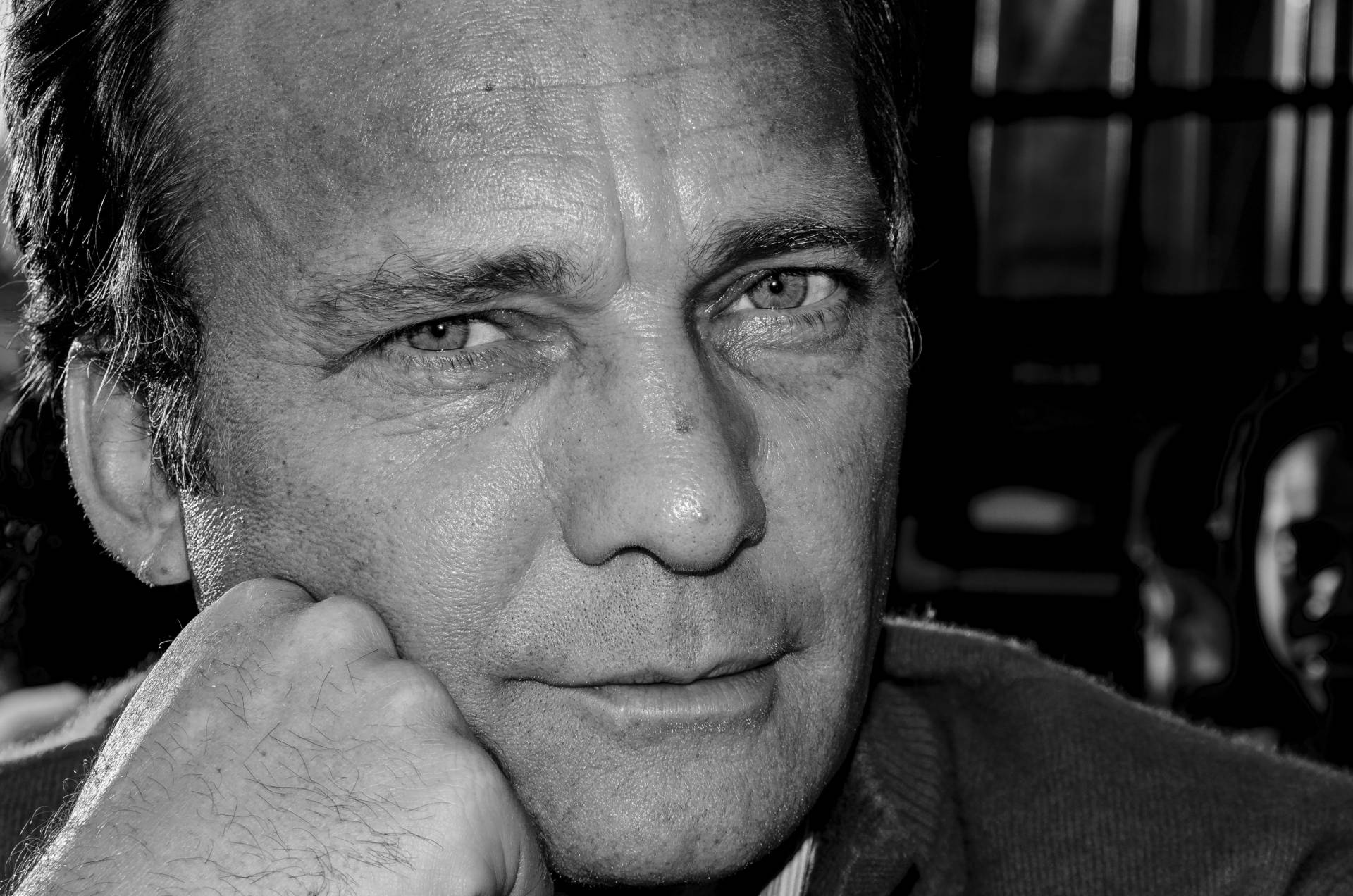 Photo courtesy of the Department of History

Senior history concentrator Elizabeth Bailey describes Helmut Reimitz as “a living embodiment of the idea that we are all students for life.” Whether in class, during office hours, or at bi-weekly meetings organized by Reimitz as a forum for professors to share their work with junior and senior history concentrators, he exhibits — and inspires students with — his enthusiasm for learning and teaching.

“Professor Reimitz treats his students like his peers,” said Bailey. “In seminar, he once shared his own unpublished manuscript and solicited our feedback, pulling back the curtain on the academic process to a group of awestruck undergraduates.”

Bailey first met Reimitz while taking his seminar “Law after Rome,” and worked closely with him while earning a certificate in medieval studies. A scholar of the early Middle Ages, Reimitz strives to make medieval studies a more inclusive field. Last year, he launched a series of online seminars called “Race, Race-Thinking, and Identity in the Middle Ages and Medieval Studies,” which focus on how critical race theory contributes to the study of the medieval period. He “breathes new life into a field that is often thought of as stuffy and Eurocentric,” said Bailey.

A professor at Princeton since 2008, Reimitz earned his undergraduate degree and Ph.D. at the University of Vienna.

His scholarship focuses on concepts of ethnicity and the politics of identity in the early Middle Ages.

In course evaluations, students call him “engaging, funny and a true storyteller,” “a great lecturer and such a great human being” and “the kindest professor here in Princeton.” 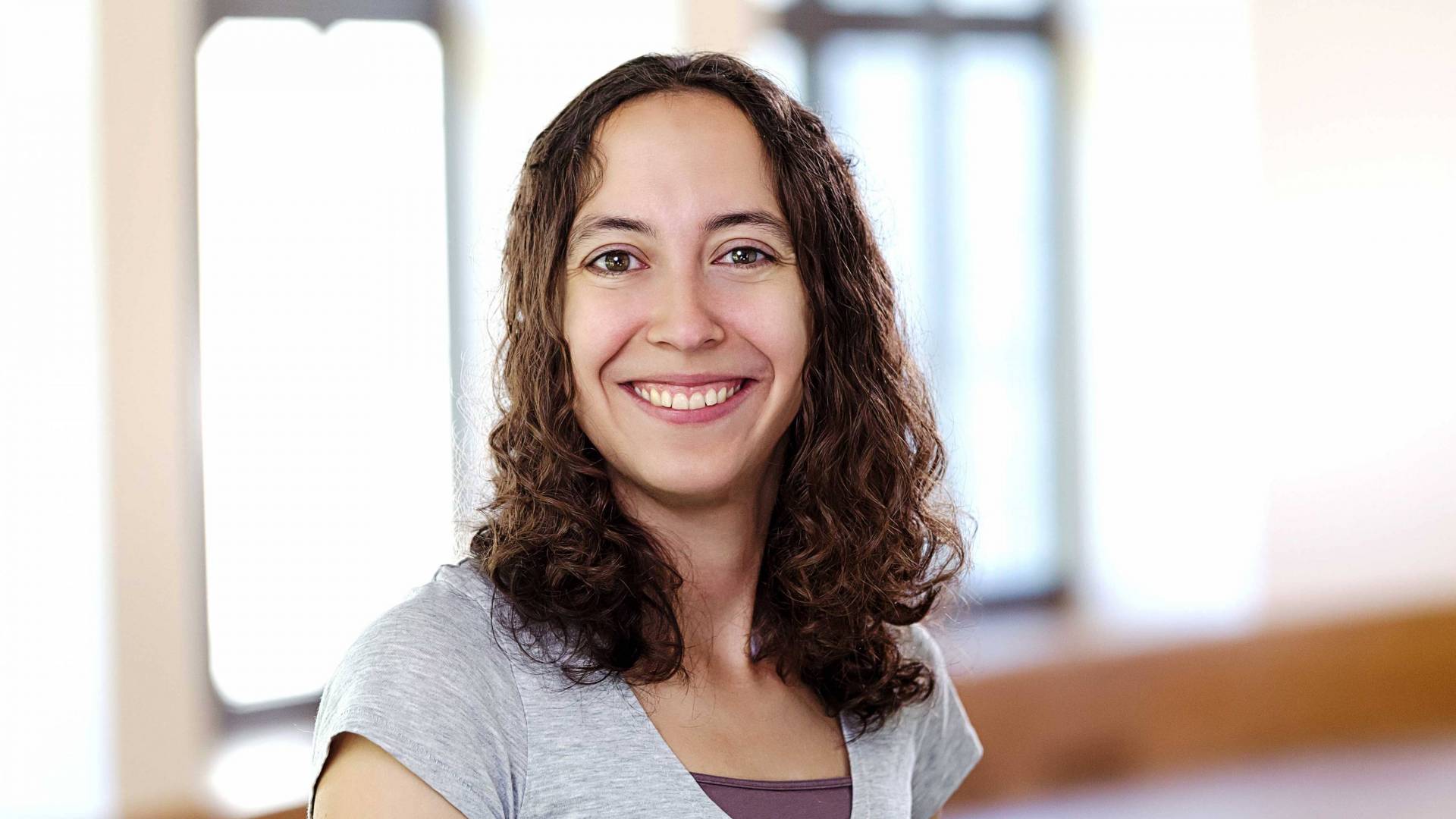 Computer science is a field that traditionally has been dominated by white men, but Olga Russakovsky has worked to make it more welcoming to women and students of color. She is co-director of Princeton AI4All, which aims to increase diversity and inclusion in the field of artificial intelligence with a mentorship program for high school students.

Russakovsky’s scholarship focuses on developing artificially intelligent systems that are able to reason about the visual world. In the classroom, she makes challenging subjects — such as the concept of computer vision — accessible by breaking down “even the most complex topics into digestible parts,” said senior Dora Zhao, a computer science concentrator. “Professor Russakovsky did it all with an evident and infectious passion for the subject that made even the most math-weary and machine learning-skeptical student learn to love computer vision as well.”

Russakovsky also created “an engaging and meaningful learning experience for students” even though the class was virtual, said Zhao. The professor made available prerecorded lectures to accommodate students in all time zones and hosted live question-and-answer sessions to provide additional help.

After earning her B.S. and Ph.D. at Stanford University, Russakovsky spent two years as a postdoctoral research fellow at Carnegie Mellon University before joining the Princeton faculty in 2017.

Zhao, who eventually worked with Russakovsky on her junior independent work and her thesis, recalls walking into their first meeting “absolutely confused about what I wanted to do, nervous about doing research at all and unsure if I even liked computer science,” she said. “Through Professor Russakovsky’s guidance and advice over the past two years, I have been able to not only work through the many obstacles that came along but, more importantly, find a love for computer science.”