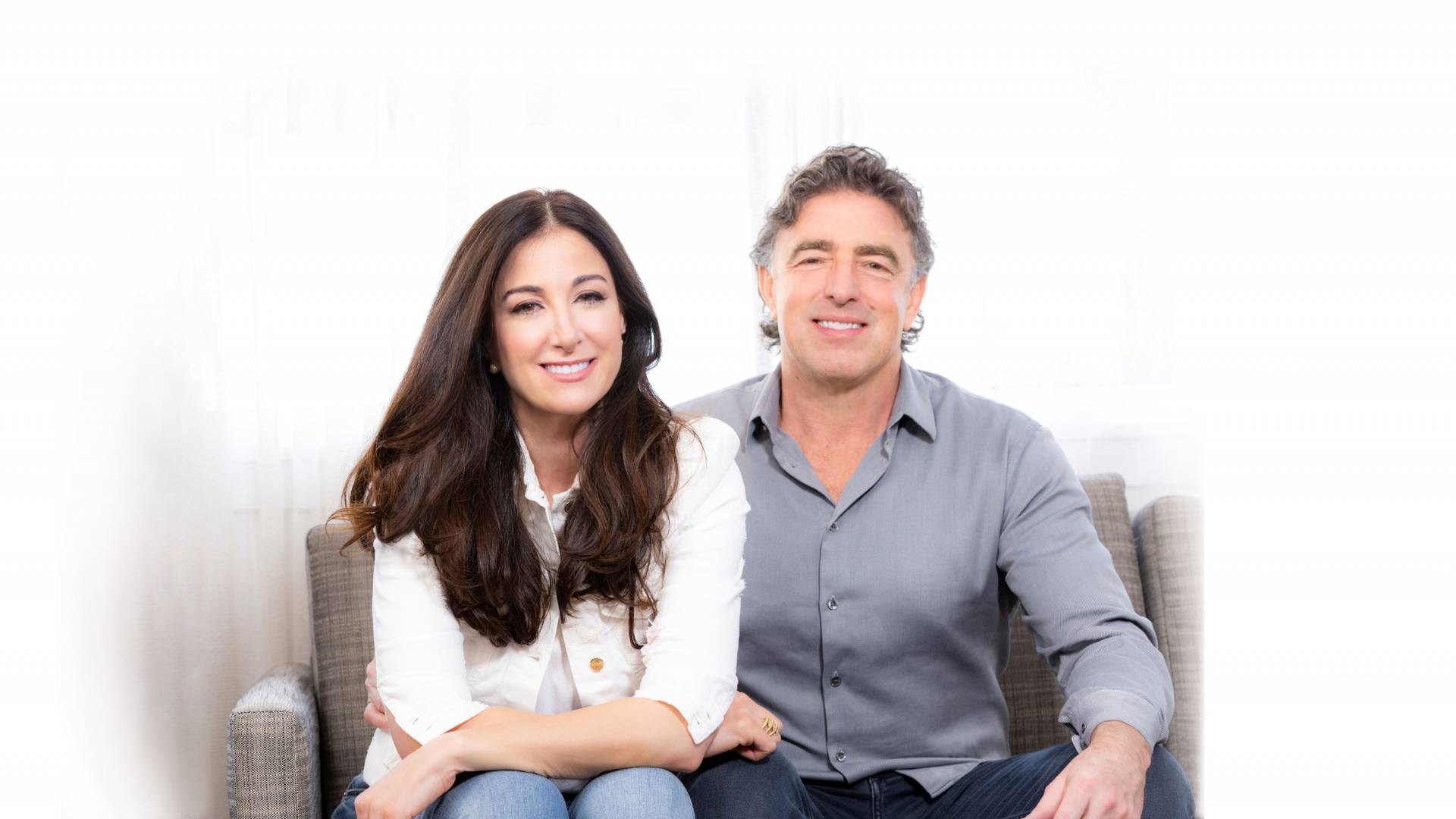 by the Office of Advancement

Wycliffe “Wyc” Grousbeck, Class of 1983, and his wife, Emilia Fazzalari, have made a major gift that will help Princeton University expand its undergraduate enrollment. They have named Grousbeck Hall, a new dormitory in one of the residential colleges being built on campus.

“Emilia Fazzalari and Wyc Grousbeck, a fellow member of the Great Class of 1983, are passionate forward-thinkers whose philanthropy is motivated by a deep dedication to service,” said President Christopher L. Eisgruber, Class of 1983. “Their gift will enable a greater number of talented students to enroll at Princeton, and Grousbeck Hall will enliven the campus experience for generations to come. We are deeply grateful to Wyc and Emilia for their vision and generosity.”

In 2017, the University announced plans to build two new residential colleges in order to increase the number of undergraduates by approximately 500 students — a 10 percent expansion of the student body. The new housing will allow the University to admit a greater number of high-achieving students from all backgrounds who will realize the benefits of a Princeton education, enhance the diversity and vitality of the campus community and contribute to society after their graduations. Located south of Poe Field and east of Elm Drive, the new colleges are currently under construction and are scheduled to open in the fall of 2022.

“Princeton has meant a lot to me, and I know the University is poised to make a meaningful difference in the world going forward,” said Grousbeck, who is the governor and managing partner of the NBA’s Boston Celtics. “In these trying times, we need to support the institutions and the people who are trying to make things better. Emilia and I, and our family, hope Grousbeck Hall allows for more students to enjoy the same opportunities and experiences that I so value and appreciate.”

“Wyc feels that his experiences at Princeton helped him in so many ways, and I am very happy that we are now able to give back to the University” said Emilia, who co-founded Cincoro Tequila and serves as its CEO. “I’ve met a number of his Princeton teammates, and I see their remarkable bond, and I have visited campus and the boathouse with him. I can’t wait to come celebrate the opening of Grousbeck Hall in 2022.”

The residential colleges have helped define Princeton’s campus life since the system was established in the early 1980s, and they remain essential to Princeton’s mission and distinctive educational model. The colleges — which currently include Butler, First, Forbes, Mathey, Rockefeller and Whitman — play a formative role in developing student identity, campus community, and a collegial and collaborative learning environment.

Once the two new colleges open in 2022, the University will close First College and begin to build Hobson College in its place.

The two new colleges will share some important features, such as dining areas and some common spaces. Their location extends the University’s residential district southward to a point where the more formal, compact landscapes of the central campus lead into the natural landscapes of Lake Carnegie. The proximity to other residential colleges — Butler, First and Whitman — and the recreational open space on Poe/Pardee fields will support interaction, engagement and a strong sense of community. Deborah Berke Partners, an architecture firm known for inventive and enduring buildings and spaces that enable community engagement and advance institutional mission, designed the new residential colleges.

“The residential college system is one of the proud cornerstones of our institutional identity. The construction of new dorms will allow the University to invite a larger number of talented students to be admitted to Princeton. We’re eager for them to contribute to our campus experience, as well as to serving humanity, as our informal motto suggests, when they graduate,” said Jill Dolan, the dean of the college. “We are so grateful to Wyc and Emilia, and the Grousbeck family, for their leadership and their commitment to this priority. It’s been a pleasure to see our new residential colleges expand from concept to blueprint to steel and concrete rising above Poe Field. We look forward to welcoming students to Grousbeck Hall.”

Grousbeck has been governor, managing partner and CEO of the Boston Celtics since he organized the ownership group that purchased the storied NBA franchise in 2002. After graduating from Princeton, where he rowed for the undefeated lightweight crew team, he earned a law degree from the University of Michigan (1986) and an MBA from Stanford Business School (1992), where he was a Miller Scholar.

After business school, Grousbeck was a venture capital investor at Highland Capital Partners in Boston from 1995 to 2002. In addition to his leadership role with the Celtics, he is a co-founder and partner of Causeway Media Partners, LP, a private equity firm that specializes in sports and technology investments. He serves on the board of directors of the Celtics as well as the Celtics’ two charitable foundations: the Boston Celtics Shamrock Foundation and Celtics United for Social Justice. Grousbeck is a member of the Board of Governors and several other board committees of the NBA, and is a director of NBC Sports Boston and Omaze, Inc. Grousbeck was a long time chair of the Massachusetts Eye and Ear Infirmary, where he launched and led a capital campaign that raised over $250 million to fight blindness and deafness worldwide.

Fazzalari graduated from the University of Michigan (1987) and was an early member of senior management at Bloomberg LP for many years. She led several successful startups and corporate divisions at Bloomberg. In 2016, she co-founded and became CEO of Cincoro Tequila, along with Grousbeck and three other NBA owners: Jeanie Buss, Wes Edens and Michael Jordan.