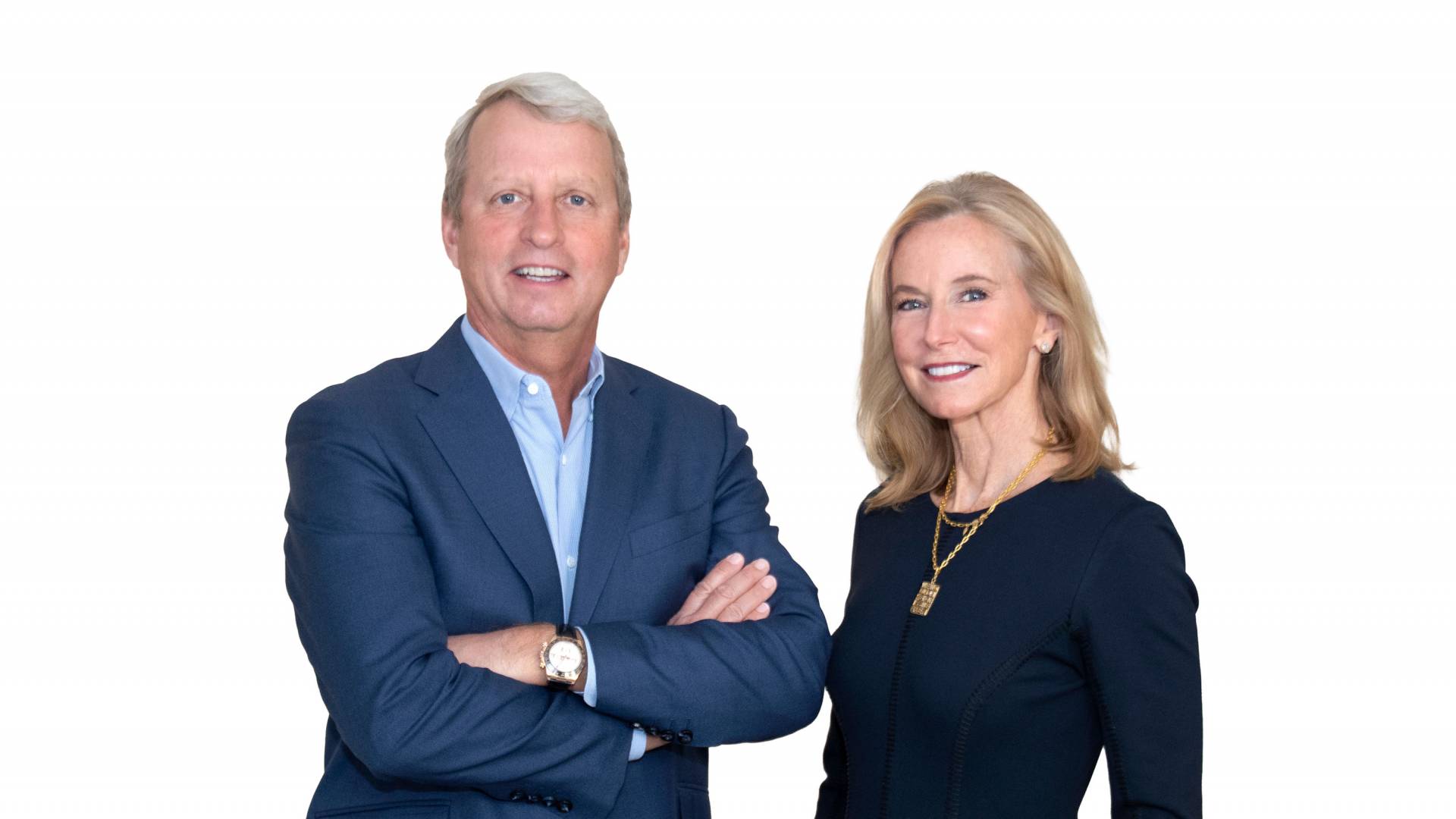 by the Office of Advancement

Lydia B. and William M. Addy ’82 have made a major gift to support Princeton University’s strategic goal of undergraduate student expansion by naming Addy Hall, a dormitory in one of the new residential colleges being built on campus.

“Bill and Lydia Addy embrace service and philanthropy, both in their local community and at Princeton,” said President Christopher L. Eisgruber ’83. “The University has been fortunate to have them as partners who understand the importance of our residential college system as well as the transformational role a Princeton education provides for our students. We are deeply grateful to Bill and Lydia for their support and its impact on generations of students who will live in Addy Hall.”

The University began construction on two new residential colleges, located south of Poe Field and east of Elm Drive, in 2020, and they are scheduled to open in time for the 2022-23 academic year. The addition of approximately 500 undergraduates will allow the University to admit a greater number of high-achieving students from all backgrounds who will realize the benefits of a Princeton education, enhance the diversity and vitality of the campus community and contribute to society after their graduations.

“I vividly remember living in Laughlin, Holder, Patton and Little Halls during my four years at Princeton,” said Bill Addy. “I developed such wonderful memories and friends in those dorms, and while I didn’t think much at the time about the people whose names grace those buildings, I certainly remember their names. Princeton made a difference in my life and as the University expands, I’m excited that more students will have their own Princeton experience, and perhaps one day look back and say, ‘I lived in Addy Hall.’”

The residential college system has helped define campus life since the early 1980s, and it remains essential to Princeton’s mission and distinctive educational model. The colleges — which currently include Butler, First, Forbes, Mathey, Rockefeller and Whitman — play a formative role in developing student identity, campus community, and a collegial and collaborative learning environment.

“Two of our four sons graduated from Princeton and their residential colleges were integral to their sense of community,” said Lydia Addy. “The dorms aren’t just the homes where students create their first Princeton friendships. The built-in support system through the residential college deans is a proven model where guidance is just a phone call away. We are so glad to make this gift to help enhance the Princeton experience for future students.”

Perelman College and College 8 will share some important features, such as dining areas and some common spaces. Their location extends the University’s residential district southward to a point where the more formal, compact landscapes of the central campus lead into the natural landscapes of Lake Carnegie. The proximity to other residential colleges — Butler, First and Whitman — and the recreational open space on Poe/Pardee fields will support interaction, engagement and a strong sense of community. Deborah Berke Partners, an architecture firm known for inventive and enduring buildings and spaces that enable community engagement and advance institutional mission, designed the new residential colleges.

“As we write the next chapter in the University’s history and enrich the Princeton experience by inviting a larger number of talented students than ever before, new dormitory construction is essential,” said Jill Dolan, the dean of the college. “It fortifies the strong sense of community, collaboration and mutual respect the residential colleges aspire to cultivate. Knowing the Addys’ devotion to Princeton and their commitment to service, I am so pleased that future Princetonians will be able to call Addy Hall their home. ‘Addy’ will take its rightful place alongside the names of buildings that have been on this campus for generations.”

After graduating from Princeton with a bachelor’s degree in chemical engineering, Addy served as a construction engineer for Chevron Corporation. In 1986, he graduated from Harvard Business School and became a consultant and partner with The Boston Consulting group, where he provided direction on strategic and organizational issues for companies in a variety of industries. He is now the executive chairman of ISN Software Corporation, a global contractor and supplier information management company he founded in 2001.

Bill and Lydia cofounded the Addy Foundation in 2015 to focus their philanthropy and volunteerism efforts on improving educational opportunities and community revitalization in the North Texas region. The foundation takes a holistic approach to community investments, providing timely, meaningful support to organizations fostering innovative and proven solutions in five areas: civics and community engagement, culture, education, healthcare and social services.

At Princeton, the Addys established the Addy/ISN North American Low Carbon Emission Energy Self-Sufficiency Fund in 2012, providing funding for innovative research aimed at reducing carbon emissions and creating an energy self-sufficient North America. In 2017, they established the Addy Fund for Excellence in Engineering to support innovation in the engineering school. They have also been generous supporters of the Center for Information Technology Policy and the lacrosse program, among others. Notably, Bill has contributed to Annual Giving for 39 consecutive years — a perfect record.