Princeton physicists have peered deeper than ever before into the quantum realm of electrons — and what they are seeing is providing greater insight into how electrons behave collectively.

In a paper recently published in Science, a team led by Ali Yazdani describes how the strong interactions between electrons in graphene, a material with a single layer of carbon atoms, drive them to form a crystal structure with a complex pattern determined by what's known as quantum superposition — electrons residing at multiple atomic sites at the same time. 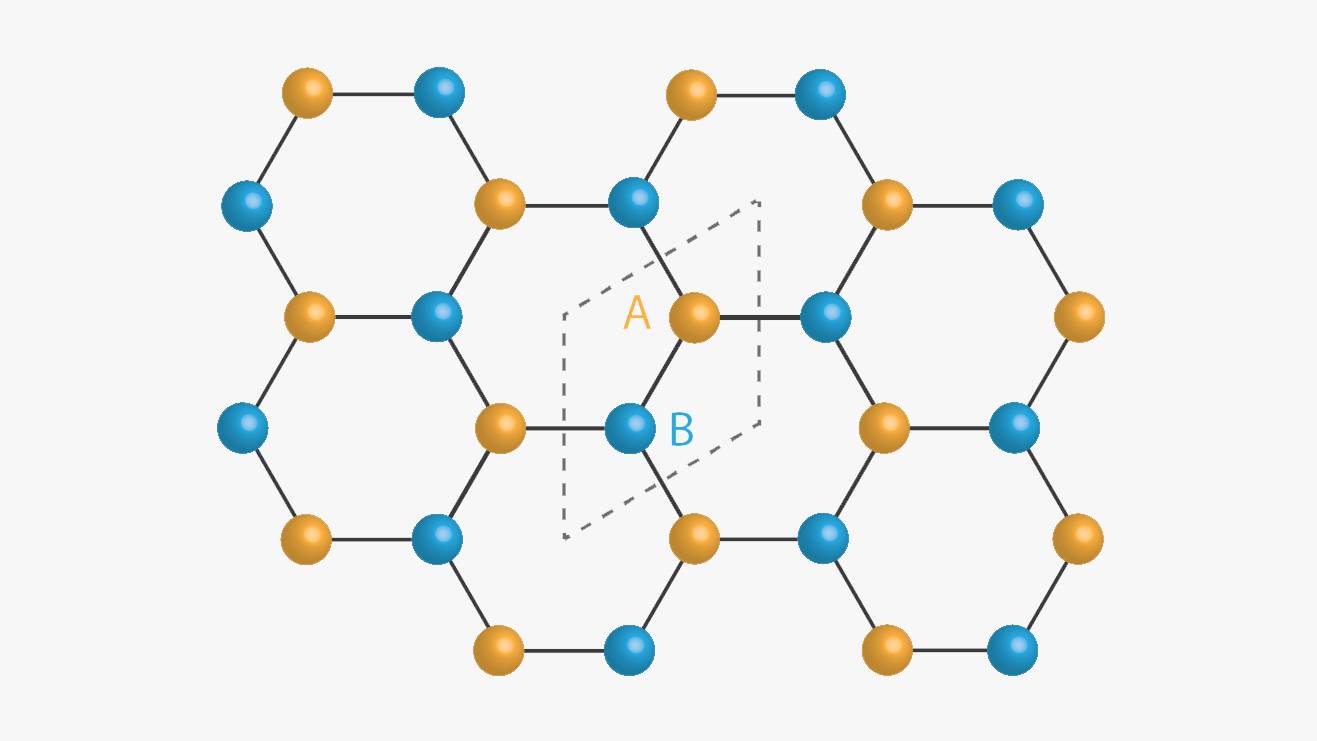 “Previous studies have shown that graphene demonstrates novel electrical properties,” said Yazdani, the Class of 1909 Professor of Physics and director of the Center for Complex Materials at Princeton University. “But never before have researchers been able to peer so deeply and with such spatial resolution into the nature of quantum states.”

This pattern corresponds to a structure first recognized in the 1860s by chemist August Kekulé, with alternating single and double bonds. In a single bond, one electron from each atom binds with its neighbor electron; in a double bond, two electrons from each atom participate.

The experiment also shows that this novel quantum crystal hosts exotic deformations that correspond to the twisting and winding of electrons’ wavefunction.

In one remarkable finding, "they found a ‘vortex’ in the Kekulé pattern, which is like a hurricane around which the phase-angle winds around by 12 hours [as on a clock],” said Michael Zaletel of the University of California, Berkeley, a co-author on the paper. “When making predictions about such quantum, nanoscale, objects, you rarely think you’ll have the pleasure to really ‘see’ a picture of them, but the group has been able to do just that."

This item has been abridged from the full story available on the Dean for Research website. 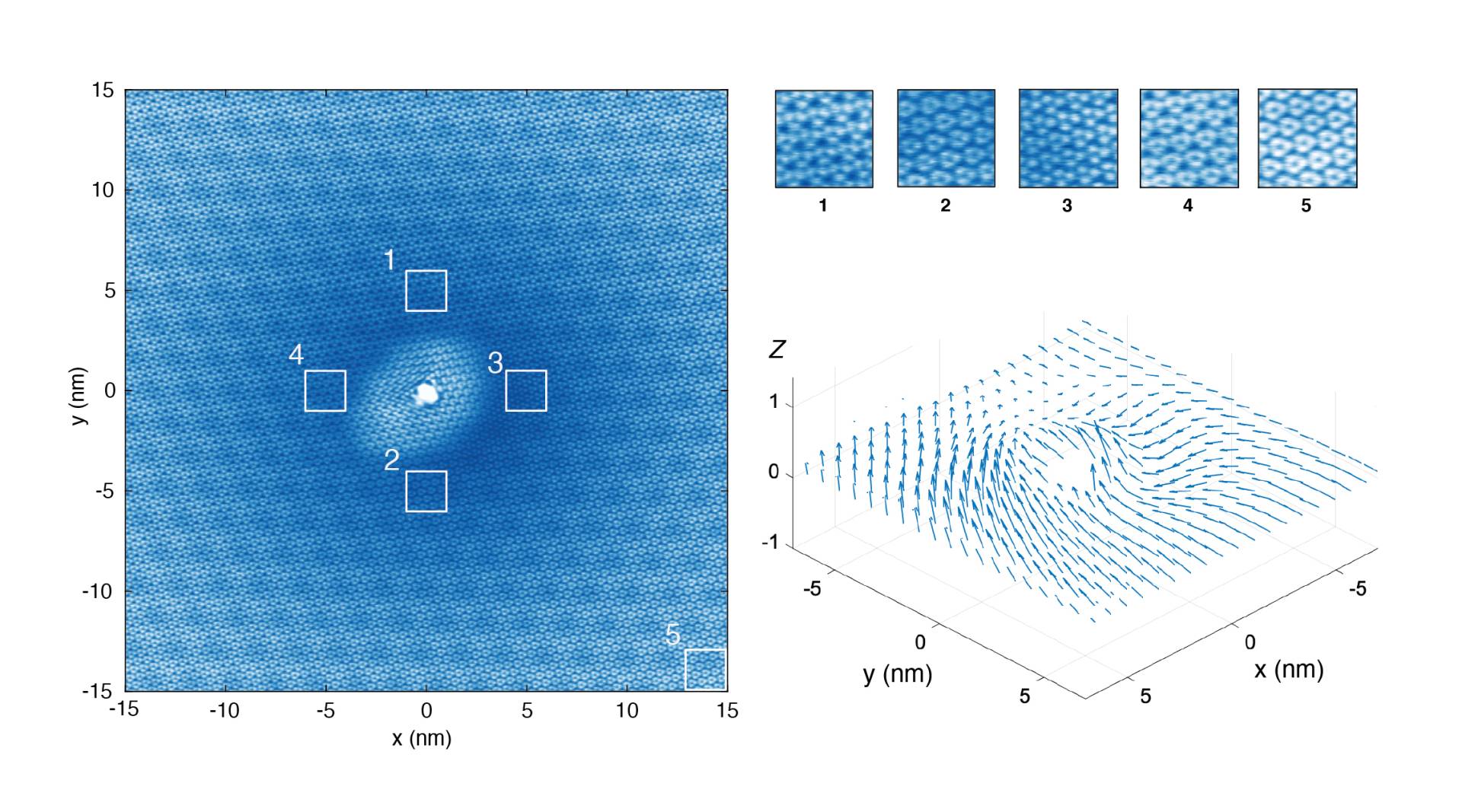 Unmasking the 'magic' behind one of physics’ recent mysteries