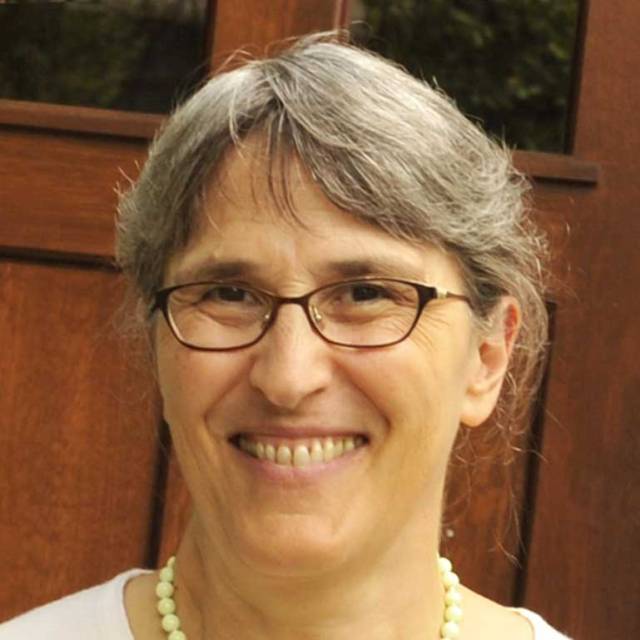 Martha Himmelfarb is the William H. Danforth Professor of Religion and a leading scholar of ancient Judaism and early Christianity. A member of Princeton’s faculty for more than 40 years, she joined the University in 1978. She will transfer to emeritus status at the end of this academic year.

Himmelfarb served as the director of the Program in Judaic Studies from 2013 to 2020 and as chair of the Department of Religion from 1999 to 2006. She played a key role in establishing the certificate program in Judaic studies at Princeton and in the creation of the Ronald O. Perelman Institute for Judaic Studies.

Her scholarly work has had a profound impact on the study of ancient Judaism and early Christianity, noted one colleague in nominating Himmelfarb for the Behrman Award. Her insistence on the need to study both religious traditions, their texts and their communities in connection with one another distinguishes her research. Her approach challenged and reoriented the long-standing paradigm that assumed the inevitability of Judaism and Christianity diverging into distinct religious traditions, and her research has pioneered new ways of understanding this ongoing relationship from the Second Temple period through the Middle Ages.

“Widely recognized as one of the world’s foremost scholars of ancient Judaism, she has through a series of landmark studies rewritten the history of Jewish and Christian apocalypticism and messianism, and reshaped scholarly approaches to a diverse array of other aspects of ancient Jewish thought and identity,” wrote another colleague. “Martha’s work is both astoundingly erudite and a model of clarity and analytical precision.”

Another colleague wrote: “The humanistic vision which allowed her to see the way her sources speak imaginatively and richly on a series of central social, political, cultural and intellectual issues; her sophisticated and rigorous critique of earlier approaches; her demonstration that a broad range is productive — will continue to be resources to all of us working in her and related fields and provide a model for scholarship in the humanities most broadly understood.”

She is a fellow of the American Academy of Jewish Research, the Society of Biblical Literature and the Association for Jewish Studies. One colleague noted that several of her more recent books, particularly “A Kingdom of Priests: Ancestry and Merit in Ancient Judaism” (University of Pennsylvania Press, 2006) and “Jewish Messiahs in a Christian Empire: A History of the Book of Zerubbabel” (Harvard University Press, 2017), take up consequential questions for the study of Second Temple Judaism, showcasing both erudite readings of texts at the center of scriptural canon as well as less familiar texts that, through her careful and patient reading, also reveal much about Jewish life in changing social contexts from the Second Temple through the Middle Ages.

Himmelfarb has taught a wide array of classes focused on topics in ancient Judaism, focusing on literatures and cultures of the Greco-Roman world, including the undergraduate courses “Great Books of the Jewish Tradition” and “Apocalypse: The End of the World and the Secrets of Heaven in Ancient Judaism and Christianity,” and the graduate seminars “Ancient Judaism from Alexander to the Rise of Islam” and “Studies in Ancient Judaism: Otherworldly Journeys in Ancient Jewish and Christian Literature.” 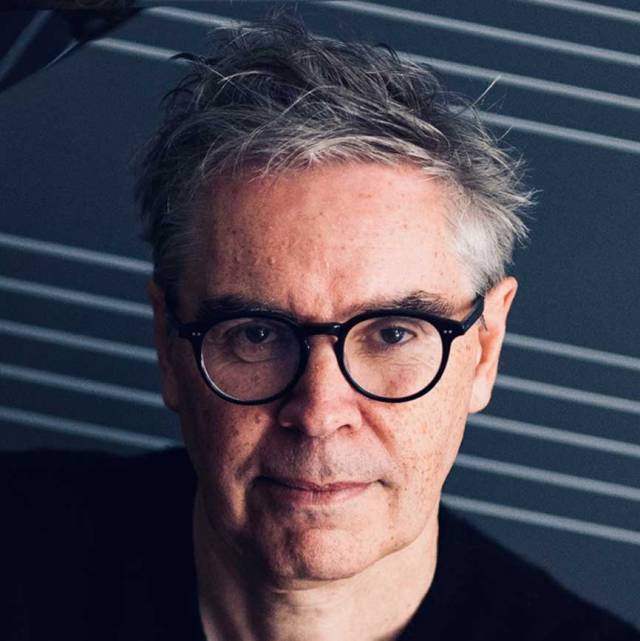 Simon Morrison, a 1997 graduate alumnus, is a professor of music and Slavic languages and literatures and director of the Fund for Canadian Studies. He has spent his entire career at Princeton. He is an archival historian specializing in 20th-century Russian and Soviet music with expertise in opera, dance, film, sketch studies and historically informed performance. Having earned unequaled access to repositories in Russia, he has unearthed previously unknown sketches, scores, letters, diaries, official documents, contracts, financial records, photographs and other sources related to musical life from the tsars through the Soviets.

His expertise as a musicologist extends to opera, ballet, symphonic repertory, aesthetics, performance studies and popular music, noted one colleague in nominating Morrison. He is also highly regarded as a scholar of Russian history and literature, with a deep insider knowledge of Russian culture and politics, past and present. Morrison writes frequently for the Times Literary Supplement, The New York Times, New York Review of Books and London Review of Books.

The colleague also wrote: “A brilliant and supremely conscientious teacher, Simon is famous on campus for his beautifully crafted lectures and his extraordinary intellectual range, touching students in music, Slavic [languages and literatures], humanistic studies and the Global Seminar.”

Morrison is the author of “Russian Opera and the Symbolist Movement,” (2002), “The People’s Artist: Prokofiev’s Soviet Years” (2009), “The Love and Wars of Lina Prokofiev” (2013), “Bolshoi Confidential” (2016) and “Roxy Music’s Avalon” (2021). He has been commissioned to write a biography of Tchaikovsky by Yale University Press, a book on Shostakovich by W.W. Norton and a book on the history of Moscow by Random House. “Mirror in the Sky: The Life and Music of Stevie Nicks” is forthcoming in October from the University of California Press. His is a recipient of a Guggenheim Fellowship, ACLS Fellowship and Alfred Einstein Award (from the American Musicological Society).

He also has produced a substantial body of scholarship dealing with music and ballet by composers such as Ravel, Debussy and Cole Porter. Much of this scholarship has been brought to life on the stage — with Morrison resurrecting, restoring, rescoring and producing several “lost” and obscure musical and balletic works, creating unprecedented performance opportunities for Princeton students.

Morrison is a sought-after lecturer and speaker in the public humanities and is often interviewed in the national and international media — including most recently about the impact of the Russian invasion of Ukraine on the arts.

His “Introduction to Music” course has historically attracted enrollments of 300 to 400. He has taught courses ranging from ballet history to Modernism and dance, and Nordic music. He was among the first in the music department to incorporate popular music, jazz, and music by women and composers of color into his undergraduate and graduate courses that previously included only canonic classical music. He has taught two Global Seminars in Moscow, the team-taught year-long Humanities Sequence, and survey courses in Slavic languages and literatures, and has collaborated with faculty members across the humanities from journalism to Indigenous studies.

His impact in the classroom may be best summarized by this reflection from a colleague, who sat in on Morrison’s last in-person precept on Goethe’s “Faust,” hours before students were sent home in March 2020 because of the pandemic. “Simon asked the students to read the scene of Gretchen’s redemption, dividing the parts. Two young women, together, were the mysterious otherworldly voice. After they read … we had a conversation about how these texts could help us think through the crisis we were entering. It was a beautiful example of what humanistic education can do.”