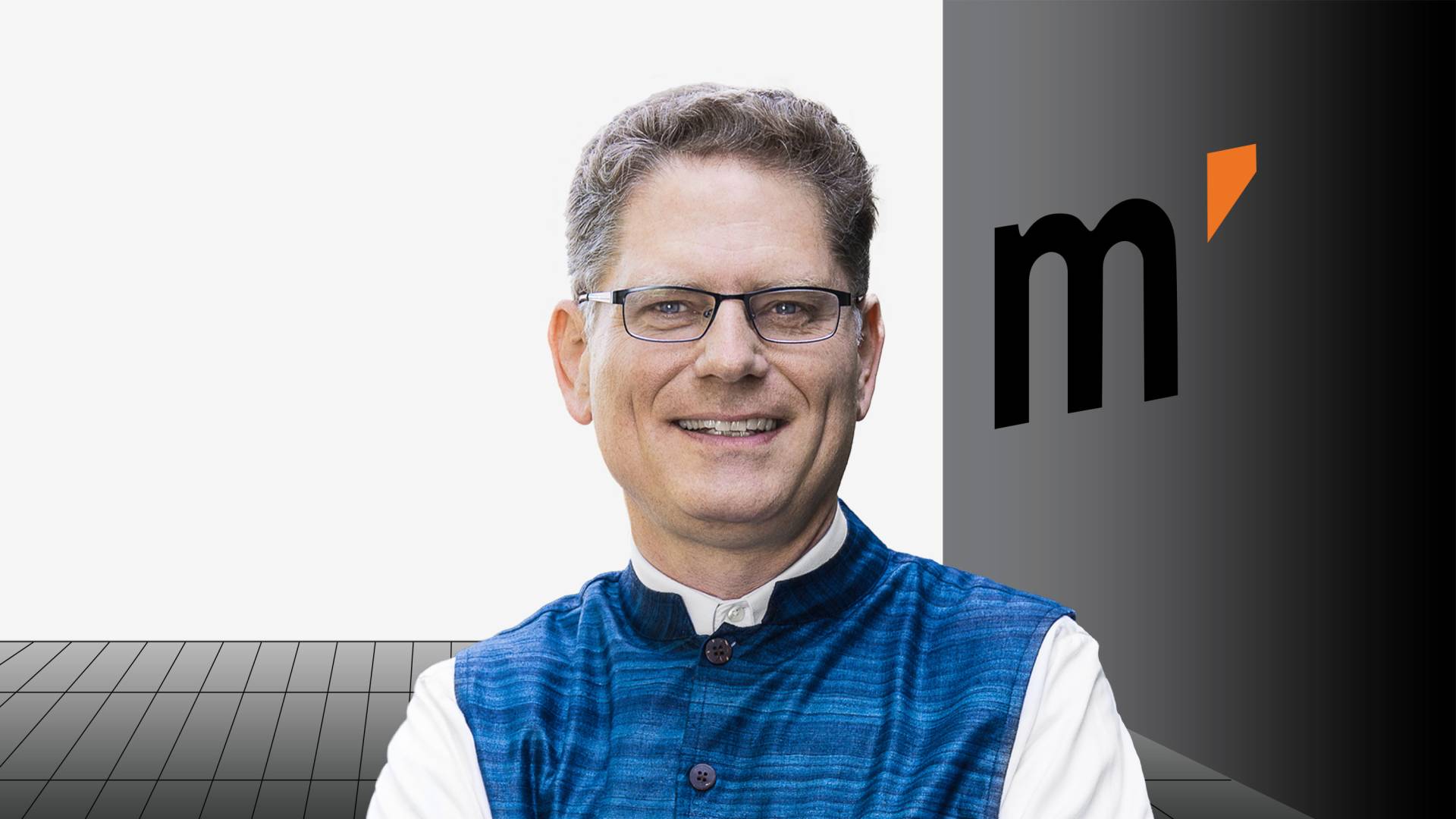 Linda Saindon for the Bendheim Center for Finance

There was a time when the notion of having even 10,000 YouTube views for an academic economics seminar might have seemed unlikely, especially given that the average YouTube video is played fewer than 1,000 times. But a Markus’ Academy video this summer that focused on the economic principles underlying the value of cryptocurrency assets has already topped 24,000 views.

All told, the Markus’ Academy webinar series — the brainchild of Markus Brunnermeier, director of Princeton’s Bendheim Center for Finance (BCF) — has more than half a million views on the Princeton BCF YouTube channel, almost 100 videos and close to 10,000 subscribers. Watch time for the channel is over 100,000 hours.

Brunnermeier started the webinar series early in the coronavirus pandemic to discuss the challenges of the day and world events with influential guests through the lens of finance and economics. The conversations would provide a forum for the exchange of ideas and build bridges between economists, thought leaders and policymakers. He hoped the series would also foster a sense of community among students and policymakers no matter where in the world they might be during pandemic lockdowns.

“While the initial emphasis was very much on COVID, its focus widened and now covers topics that include a sequence on the inflation, China’s economic model, energy policy and the war in Ukraine, etc.,” said Brunnermeier, Princeton’s Edward S. Sanford Professor of Economics.

Topics are wide-ranging and have covered everything from climate change to quantitative easing to the impact of economic sanctions on Russia. His guest for the popular summer cryptocurrency episode was Hyun Song Shin, economic adviser and head of research for the Bank for International Settlements.

Other notable sessions have included:

Ribakova said she finds Markus’ Academy to be more rigorous than other economics seminars, while also being thoughtfully curated, relevant to the larger economics community and accessible to non-academics.

After her appearance, Ribakova said she was surprised by the broad range of people who reached out to her seeking clarifications, data or to exchange views. Those included policymakers, journalists and academics. Although she had been publishing research on Russian sanctions for months, she said she was surprised by how many more people paid attention to her work after Markus’ Academy.

“Markus’ curatorship is critical,” Ribakova said. “In a world where we have access to vast amounts of information (from tweets to working papers) and little time, curatorship is more critical than ever. The fact that Markus himself decided that it is relevant means that weeks or months later, most other seminars and publications will likely catch up with the ideas he and his speakers have put forward during his seminar.”

Alan Blinder, the Gordon S. Rentschler Memorial Professor of Economics and Public Affairs at Princeton — who also made a guest appearance speaking about historical tightening of monetary policy — says the series has been successful for the depth and breadth of its coverage of various subjects, but also because the format is “bite-sized and digestible” as compared to an hours-long online seminar. Blinder’s episode has over 14,000 views since it first aired in February.

Blinder said the combination of weighty speakers and timely topics has appeal within and beyond academia. “[The seminars], they’re not so technical and therefore accessible outside a narrow academic audience,” Blinder said. “They’re intelligible to people with some knowledge of economics. You certainly don’t need a Ph.D. to understand them.”

Blinder said Brunnermeier deserves credit for taking the initiative to create a new vehicle for communication about economic policy. “It’s not like he picked up something that was there and made it better,” Blinder said. “It was his idea to make this work, and he did.”

Viewing habits have changed since those early days of pandemic lockdown. “While at the beginning of the pandemic people had the time to participate live at the webinar, nowadays most people watch it asynchronously,” Brunnermeier said. “Some viewers tell me they watch it during their work out on the treadmill or while ironing their shirts. As long as people do not watch it in order to fall asleep, I am happy with all these different viewing habits!”

Brunnermeier also stayed busy during the pandemic writing and launching a book called “The Resilient Society” (Endeavor Literary Press, 2021) about the many ways people, organizations and governments can best prepare for the next economic shock.

Even as the necessity for virtual connection and instruction has mostly passed, Markus’ Academy will continue to fill the unexpected niche it found. “As long as we live in tumultuous times, great minds will come up with great thoughts and solutions,” he said. “I hope that webinars will remain an important outlet to stimulate exchange of ideas for long time to come,” Brunnermeier said.

Denise Valenti, Office of Communications, contributed to this story.