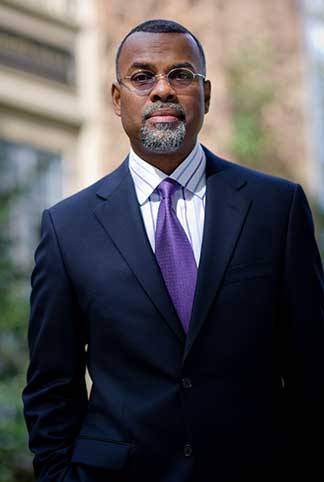 Photos courtesy of the Center for African American Studies

Princeton undergraduate students will be able to major in African American studies starting in the fall. The University's Board of Trustees approved the new concentration Monday and gave the Center for African American Studies academic department status. The trustees also approved certificate programs in cognitive science, diplomacy and ethnographic studies.

The changes, which the faculty had approved in May, will take effect July 1.

"Princeton's outstanding faculty members in African American studies address cultural, social and political issues of urgent importance to our students, our nation and the world," President Christopher L. Eisgruber said. "By approving the establishment of a new Department of African American Studies, the trustees and the faculty of the University have provided Princeton's students with new opportunities for learning, and they have deepened our commitment to support scholarship of the highest quality in this vibrant field." 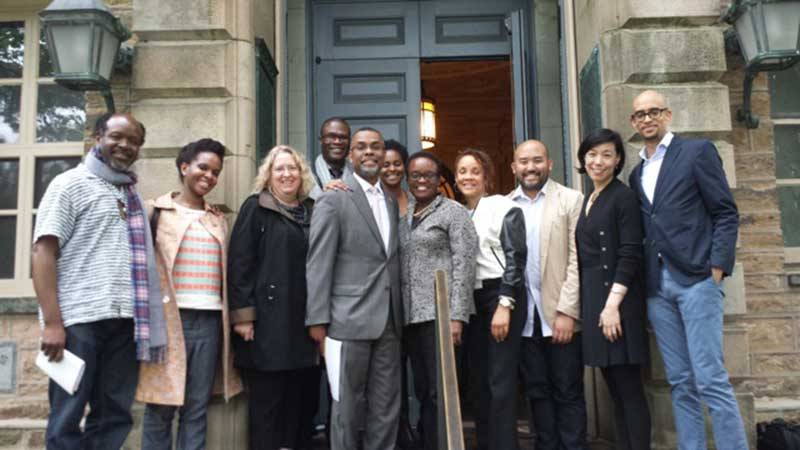 Some of the members of the Center for African American Studies posed for this photo in May as they celebrated the faculty vote in favor of department status for the center. Shown left to right are Chika Okeke-Agulu, Imani Perry, Wendy Belcher, Wallace Best, Eddie Glaude, Stacey Sinclair, Valerie Smith, Tera Hunter, Kinohi Nishikawa, Naomi Murakawa and Joshua Guild.

"I can't help but think about the faculty, students, staff and administrators, over the years, who worked tirelessly to get us here," Glaude said. "With the recent vote that work has finally come to fruition. The vibrant field of African American studies is now an integral part of Princeton University. And I believe the scholars who are currently here, and the community we are building, will have long-lasting effects on this institution. It is an exciting time to be at Princeton and a glorious moment in the history of this great university."

The Center for African American Studies was formed in 2006. The center, expanding on initiatives begun by the Program in African American Studies founded in 1969, has offered courses and an interdisciplinary certificate program, which will continue. However, the number of required courses will be reduced by one to make it more accessible to a broader range of students.

The certificate-granting Program in Cognitive Science was formed through a committee of faculty from several departments. Cognitive science is the study of how the mind works, drawing on research from psychology, philosophy, linguistics, neuroscience and computer science.

The Department of Anthropology proposed the Program in Ethnographic Studies. Ethnography is a research method central to knowing the world from the standpoint of its social arrangements.

The Department of History and the Woodrow Wilson School of Public and International Affairs proposed the Program in History and the Practice of Diplomacy. It is targeted to students contemplating careers in international affairs, particularly in government offices and nongovernmental organizations that formulate and implement policies.