Princeton faculty member and author Jhumpa Lahiri, whose novels and short stories explore the immigrant experience, family, love, language and cultural identity, has been named a recipient of the 2014 National Humanities Medal. The announcement was made today by the White House. The medal will be conferred by President Barack Obama at a ceremony at the White House at 3 p.m. on Sept. 10, which will be webcast live.

The medal honors an individual or organization whose work has deepened the nation's understanding of the human experience, broadened citizens' engagement with history and literature, or helped preserve and expand Americans' access to cultural resources. Lahiri was among 10 recipients of the award. 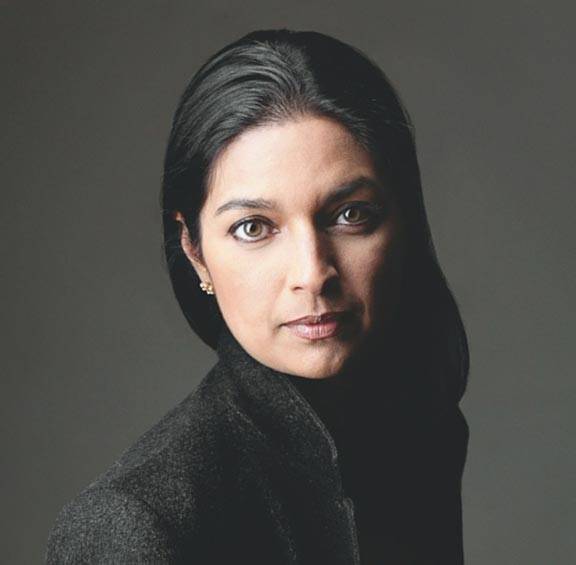 Lahiri joined the Princeton faculty July 1 as a professor of creative writing in the Lewis Center for the Arts. She is an esteemed author of essays, short stories and novels. Her 1999 debut collection of short stories, "Interpreter of Maladies," which probes issues of love and identity among immigrants and cultural transplants, won the 2000 Pulitzer Prize for fiction, the PEN/Hemingway Award and The New Yorker Debut of the Year. Her 2013 novel "The Lowland" was a National Book Award and Man Booker Prize finalist. Her 2003 novel "The Namesake" was released as a film in 2007.

Lahiri's most recent book of short stories, "Unaccustomed Earth," received the 2008 Frank O'Connor International Short Story Award and was a finalist for the Story Prize. Her forthcoming book, "In Other Words," explores the often emotionally fraught links between identity and language.

This fall semester, she will teach advanced fiction in the creative writing program and will be a guest visitor in the Department of English course "Princeton University Reads," an introduction to contemporary fiction open to both Princeton students and community members.

Prior to coming to Princeton, Lahiri was a writer in residence at John Cabot University in Rome, and she has held the same position at Vassar College and Baruch College.

The official citation for the award honored Lahiri "for enlarging the human story. In her works of fiction, Dr. Lahiri has illuminated the Indian-American experience in beautifully wrought narratives of estrangement and belonging."

Born in London, Lahiri moved to Rhode Island as a young child with her Bengali parents. Lahiri holds a bachelor's degree from Barnard College at Columbia University; master's degrees in English literature, creative writing, and comparative studies in literature and the arts from Boston University (BU); and a Ph.D. in Renaissance studies from BU.

Her other prizes include an O. Henry Prize (for the short story "Interpreter of Maladies"), the Addison Metcalf Award from the American Academy of Arts and Letters, the Vallombrosa Von Rezzori Prize, and the Asian American Literary Award. Lahiri was granted a Guggenheim Fellowship in 2002 and a National Endowment for the Arts Fellowship in 2006. 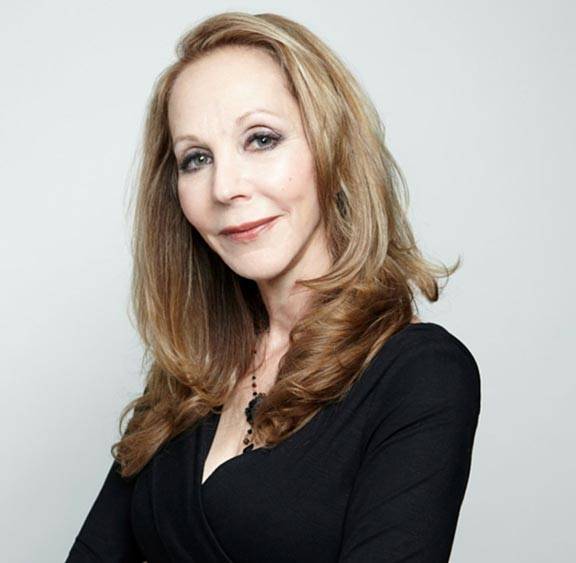 After Princeton, she was a professor of philosophy at Barnard and wrote her first novel "The Mind-Body Problem" in 1983. Other novels include "The Late-Summer Passion of a Woman of Mind"; "The Dark Sister," which received the Whiting Writer's Award; "Mazel," which received the 1995 National Jewish Book Award and the 1995 Edward Lewis Wallant Award; and "Properties of Light: A Novel of Love, Betrayal, and Quantum Physics." Her book of short stories, "Strange Attractors," received a National Jewish Book Honor Award. Her latest novel, "Thirty-Six Arguments for the Existence of God: A Work of Fiction," was published in 2010.

Her nonfiction books include "The Proof and Paradox of Kurt Gödel" and "Betraying Spinoza: The Renegade Jew Who Gave Us Modernity," which won the 2006 Koret International Book in Jewish Thought. Her 2014 book, "Plato at the Googleplex: Why Philosophy Won't Go Away," imagines what would happen if Plato were to reappear in the 21st century as an author on a nationwide book tour.

The National Humanities Medal citation honored Goldstein "for bringing philosophy into conversation with culture. In scholarship, Dr. Goldstein has elucidated the ideas of Spinoza and Gödel, while in fiction, she deploys wit and drama to help us understand the great human conflict between thought and feeling."

Goldstein received a MacArthur Fellowship — known informally as a "genius grant" — in 1996. She is also the recipient of a Guggenheim Fellowship and is a member of the American Academy of Arts and Sciences.