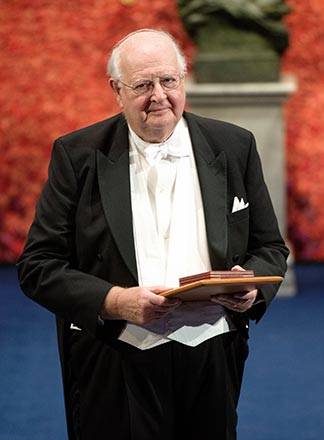 Princeton University professor Angus Deaton receives the 2015 Nobel Prize in economic sciences Dec. 10 in Stockholm, two months after the honor was announced. Deaton, who has taught at Princeton since 1983, is one of 40 individuals with a Princeton affiliation to win a Nobel Prize.

Princeton University professor Angus Deaton received his medal for the 2015 Nobel Prize in economic sciences on Dec. 10 in Stockholm.

The prize, announced in October, recognizes Deaton for his work in consumption (at the individual level and in aggregate), poverty and welfare. Deaton, the Dwight D. Eisenhower Professor of International Affairs and a professor of economics and international affairs in Princeton's Woodrow Wilson School of Public and International Affairs, has been a faculty member at the University since 1983.

On Dec. 8, Deaton gave a lecture in Stockholm on measuring and understanding behavior, welfare and poverty. The Dec. 10 award ceremony video also is available for viewing. 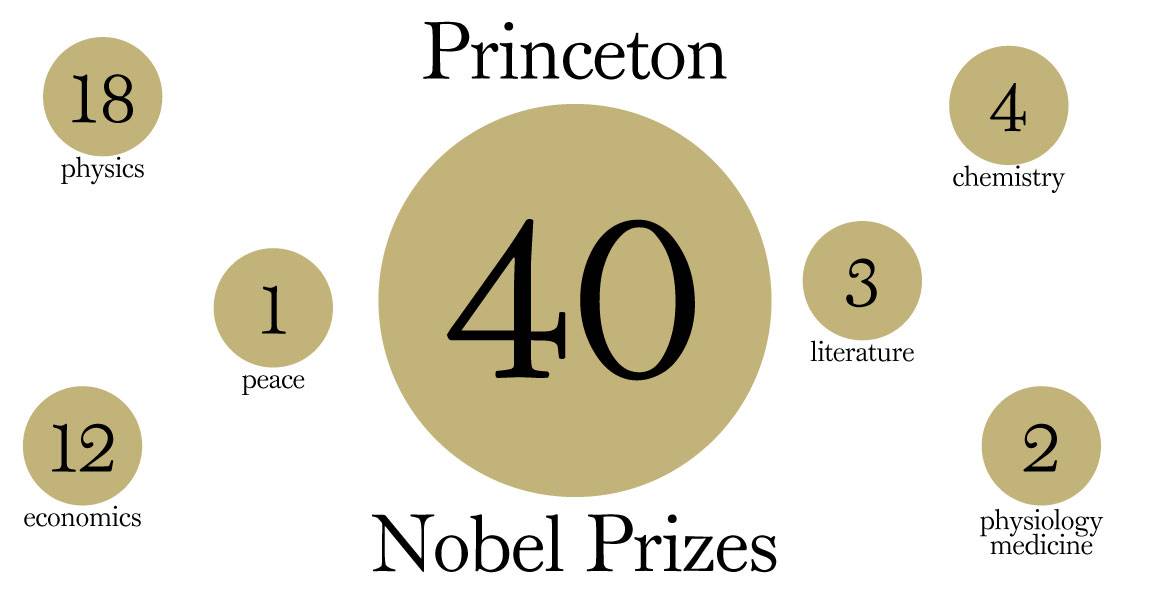 Faculty and staff
1919 – Woodrow Wilson, Class of 1879, president emeritus of the University