by John Cramer, Office of Communications

Researchers from Princeton University and the University of California-Los Angeles who investigated the genetic ancestry of North America's wild canines have concluded that the U.S. Fish and Wildlife Service's scientific arguments for removing gray wolves from endangered species protection are incorrect.

The study, which contradicts conventional thinking, finds that all of the continent's canids diverged from a common ancestor relatively recently and that eastern and red wolves are not evolutionarily distinct species but a hybrid of gray wolf and coyote ancestry. The study will appear in the journal Science Advances. 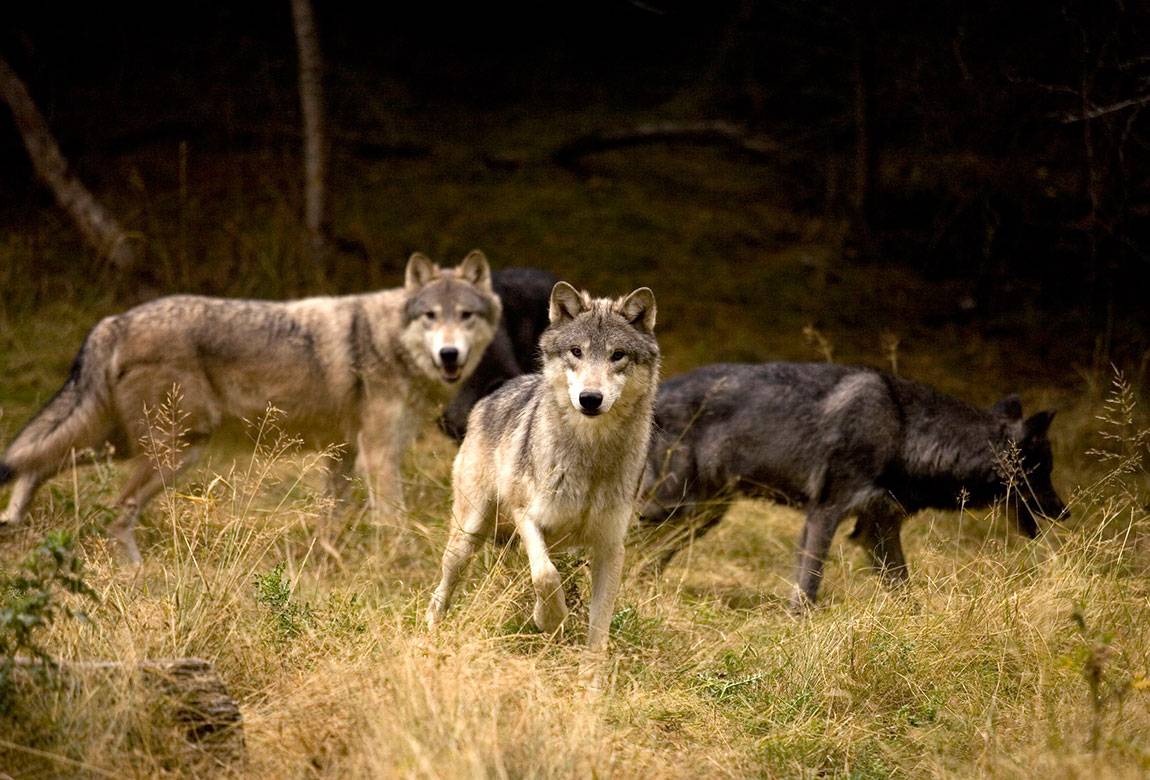 Gray wolves once ranged across much of the United States but were hunted to near-extinction in the late 1800s and early 1900s. In 1973, the U.S. Fish and Wildlife Service listed the gray wolf under the Endangered Species Act, in part, because its geographic range once included the Great Lakes region and 29 eastern states. Since then, gray wolves have rebounded due to protections, reintroduction and natural repopulation, making wolf recovery in the West one of the most successful efforts under the ESA. Gray wolves also still live in the Great lakes area but not in the 29 eastern states. The red wolf also was protected under the ESA as a distinct species in 1973, but the eastern wolf, which was only recently recognized as a distinct species, is not protected.

The Fish and Wildlife Service will decide this fall whether to remove the gray wolf from protection, drawing renewed attention to the conflict between conservationists, ranchers, hunters and others who see the iconic predator either as a threat or as part of a healthy ecosystem. The agency says the gray wolf should be delisted because the eastern wolf – not the gray wolf – lived in the Great Lakes region and eastern states. Essentially, the presence of the eastern wolf, rather than the gray wolf, in the eastern United States would cause the gray wolf's original listing to be annulled. With the exception of the Mexican wolf, the gray wolf would lose protection from its entire North American range under the proposed rule change.

In their new study, lead author Bridgett vonHoldt, an assistant professor in ecology and evolutionary biology at Princeton, and her colleagues analyzed the complete genomes of 12 pure gray wolves (from areas where there are no coyotes), three pure coyotes (from areas where there are no gray wolves), six eastern wolves (which the researchers call Great Lakes wolves) and three red wolves. 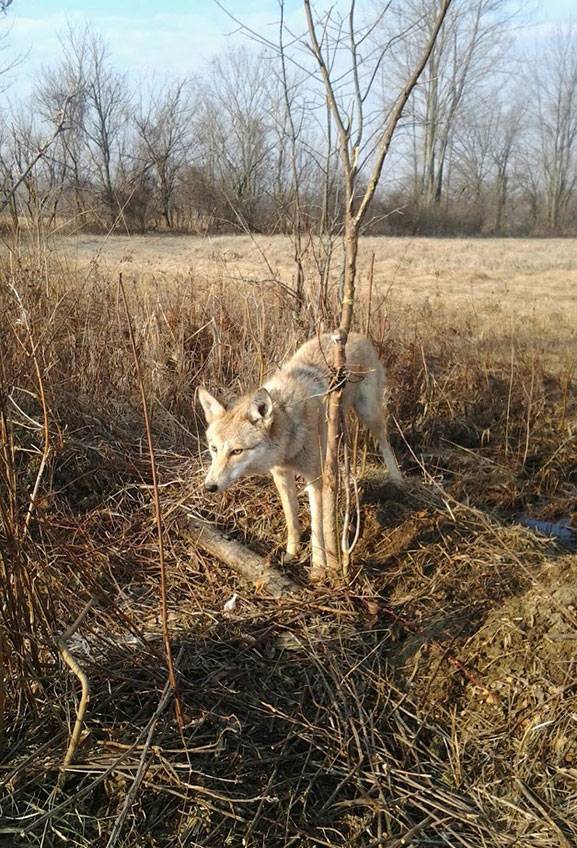 A coyote in Ohio, samples from which were used in the study. (Photo by Suzie Prange, Ohio Department of Natural Resources)

"We found no evidence for an eastern or red wolf that has a separate evolutionary legacy," vonHoldt says. "These results suggest that arguments for delisting the gray wolf are not valid."

The researchers also conclude that the ESA should protect hybrid species because interbreeding in the wild, thought to be uncommon when the ESA was passed in 1973, has been shown to be common and may not be harmful.

"Our findings demonstrate how a strict designation of a species under the ESA that does not consider genetic admixture can threaten the protection of endangered species," vonHoldt says. "We argue for a more balanced approach that focuses on the ecological context of genetic admixture and allows for evolutionary processes to potentially restore historical patterns of genetic variation."

The study, "Whole-genome sequence analysis shows that two endemic species of North American wolf are admixtures of the coyote and gray wolf," was published July 27 by Science Advances. The research was funded by the National Science Foundation and National Institutes of Health.