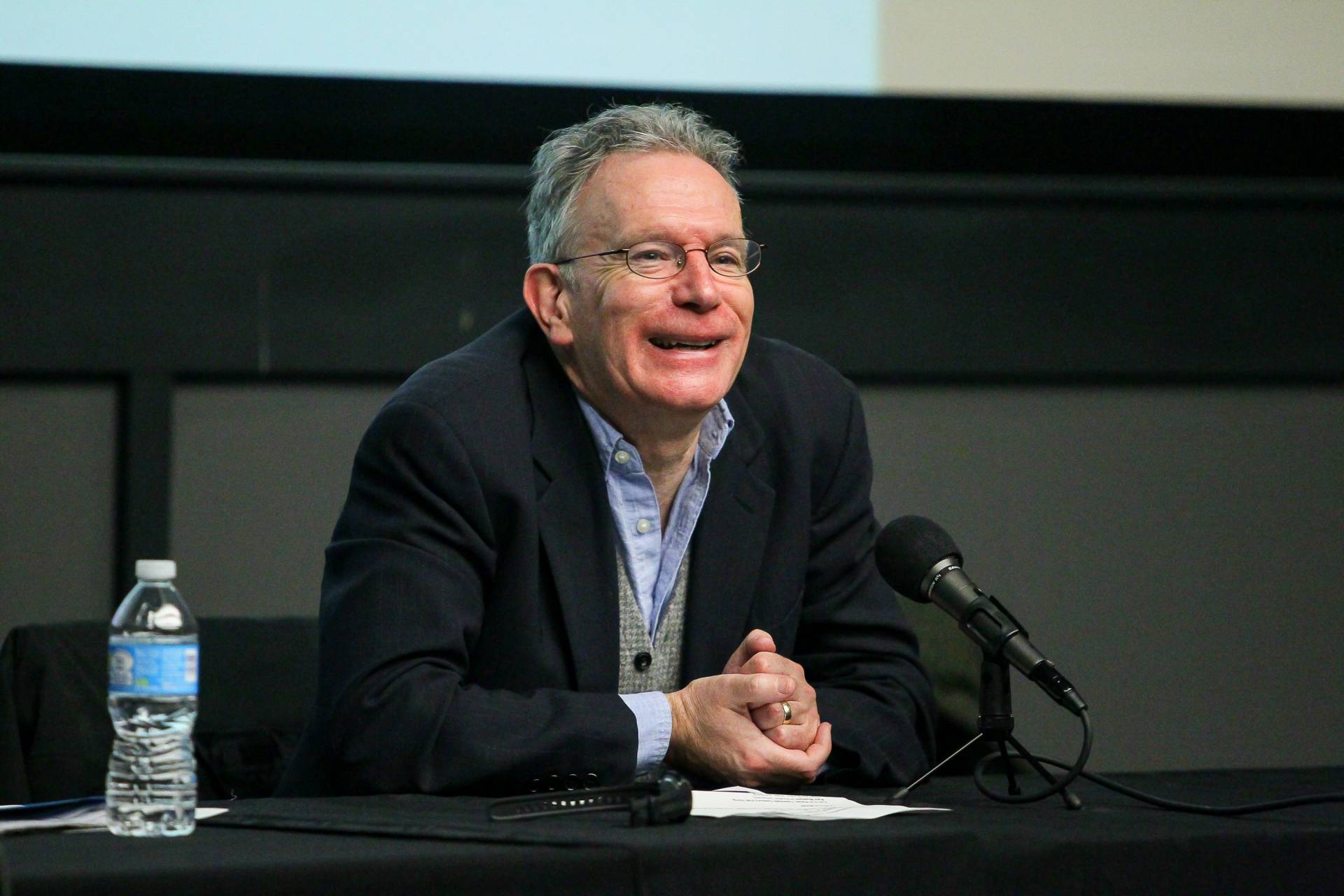 Fintan O'Toole, a visiting lecturer in theater and the Lewis Center for the Arts, has been awarded the Orwell Prize for Journalism for his commentary on the Brexit referendum in articles in The Irish times, the Guardian and the Observer newspapers.

The prize is awarded annually by the Orwell Foundation for work that comes closest to George Orwell's ambition "to make political writing into an art."

O'Toole accepted the award on June 15 at a ceremony at University College London.

Lahiri receives PEN/Malamud Award for Excellence in the Short Story