Matthew Kunz, an assistant professor of astrophysical sciences at Princeton University and a physicist at the U.S. Department of Energy’s (DOE) Princeton Plasma Physics Laboratory (PPPL), has been awarded a National Science Foundation (NSF) five-year grant to research magnetic fields throughout the early universe and to establish a summer school on plasma physics aimed at attracting women and underrepresented minorities to the field. 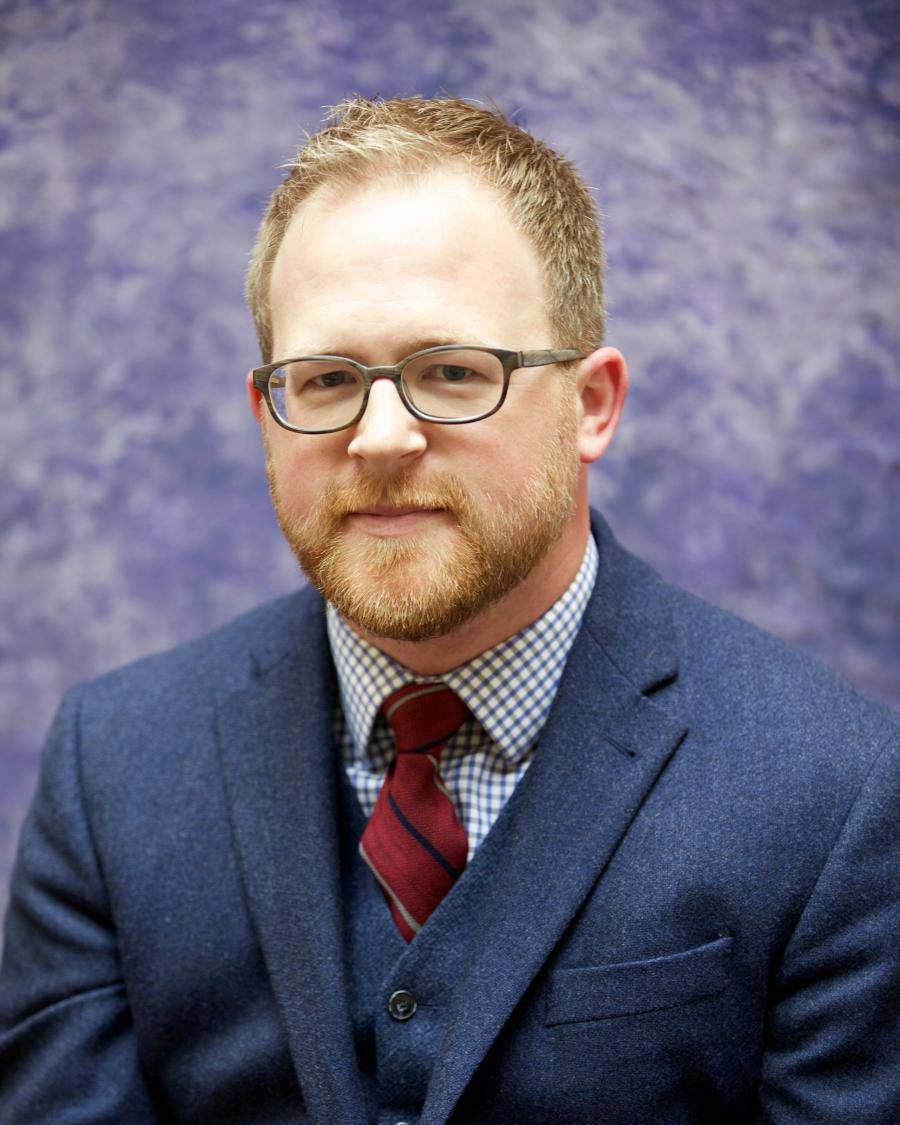 The $881,524 award will fund Kunz’s research on the generation of magnetic fields throughout the early universe and will finance biennial summer schools on the physics of plasma — the state of matter that makes up 99% of the visible universe — to train and encourage underrepresented groups to choose careers in astrophysical sciences.

“These goals are in response to the alarming dearth of women and minorities in plasma science,” Kunz said. “A program of biennial summer schools targeting members of these groups will include classroom-style lectures, numerical and laboratory experiments, and instructor-led problem sessions.”

The award is the most prestigious that the NSF, an independent government body, offers in support of standout early career faculty members who have the ability to serve both as role models in research and education and as leaders in advancing their own scientific fields.

“Dr. Kunz’s theoretical work on the origin of magnetic fields is a critical complement to astronomical observations, and will be a valuable tool for understanding our universe as far away as the beginning of the universe to as near as our sun,” said Dr. Glen Langston, program officer at the NSF. “Dr. Kunz’s work is particularly relevant as the NSF begins full-time observations of the dynamic changes of the sun’s magnetic fields, using the NSF’s Daniel K. Inoue Solar telescope.”

The research that Kunz will pursue explores the origin and evolution of dynamic magnetic fields in the Milky Way and other galaxies. “In brief, why is the nearby universe magnetized at the observed levels?” he asks. “More specifically, how do the material properties of cosmic plasmas influence their ability to grow and sustain dynamically important magnetic fields?”

The work will combine traditional analytical methods with state-of-the-art supercomputer simulations, some of which will use the Texas Advanced Computer Center’s NSF-funded supercomputer Frontera, on which Kunz’s group has been allocated the use of some 130 million core hours. The findings will lead to predictions about the development of early cosmic magnetic fields that powerful next-generation radio telescopes will study, Kunz said.

The results will serve both research and educational functions, he said. They will be incorporated into the summer schools and university courses that he teaches and will be disseminated through publications, conferences and workshops.

The biennial summer school will be held at Swarthmore College in Swarthmore, Pennsylvania, following on the summer course that Kunz led there in 2019. That program, jointly funded by the NSF and a unit of the American Physical Society-Division of Plasma Physics, taught the fundamental physics of astrophysical and space plasmas to 20 upper-level undergraduate students and early career graduate students, many of whom came from colleges and universities that lack courses in plasma physics.

Included in the summer schools will be training in high-performance computing, Kunz said. Such instruction, combined with the recruitment of more U.S. students in plasma physics and astrophysics, “has the potential to increase the economic and technological competitiveness of the United States,” he said.

The NSF award is the second major honor that Kunz has won in recent years. In 2017 he received a two-year Sloan Research Fellowship from the Alfred P. Sloan Foundation. The award furthered his use of analytical and numerical tools to investigate magnetic fields and multi-scale plasma dynamics in a wide variety of astrophysical and space systems, including star-forming molecular clouds.

Support for this award is equally co-funded by the NSF Division of Astronomical Sciences (AST) and NSF Division of Physics, with additional funds from the NSF Office of Multidisciplinary Activities.

PPPL, on Princeton University's Forrestal Campus in Plainsboro, New Jersey, is devoted to creating new knowledge about the physics of plasmas — ultra-hot, charged gases — and to developing practical solutions for the creation of fusion energy. The Laboratory is managed by the University for the U.S. Department of Energy’s Office of Science, which is the single largest supporter of basic research in the physical sciences in the United States and is working to address some of the most pressing challenges of our time. For more information, visit energy.gov/science.