How can scientists create fusion — the energy that powers the sun and stars — to produce clean energy?

For decades, fusion researchers have largely focused on tokamaks, which use a symmetrical, donut-shaped field to contain the fuel that creates the energy. But a twisty stellarator, an experimental magnetic facility invented by Princeton’s Lyman Spitzer in the 1950s, has also held promise — now closer to being realized. 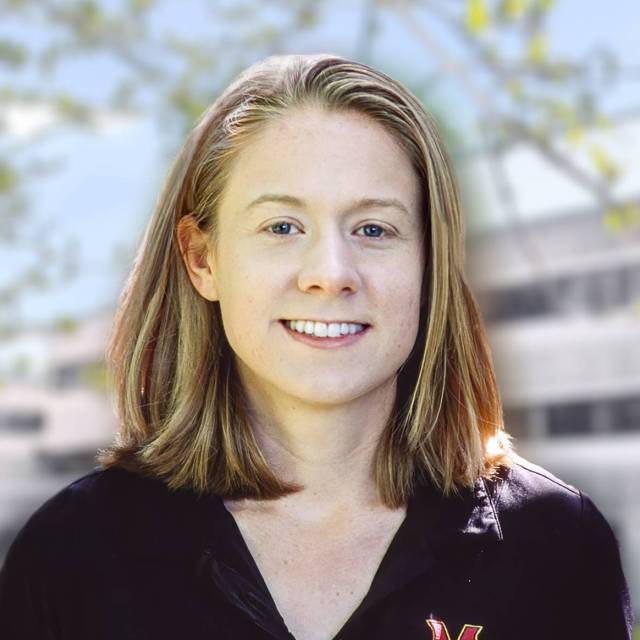 The problem was that their twisting magnetic fields have been less effective at confining the paths of the ions and electrons than the tokamaks’ donut-shaped fields, wasting huge amounts of the extreme heat required to bring the ions together to release fusion energy. In addition, the complex coils that produce the stellarator fields are difficult to design and build.

Paul’s work shows how to more precisely shape the enclosing magnetic fields in stellarators, creating an unprecedented ability to hold the fusion fuel together.

“The key thing was developing a piece of software that allows you to rapidly try out new design methods,” said Paul, a co-author of a new paper that details the findings in Physical Review Letters. The results produced by Paul and lead author Matt Landreman of the University of Maryland could boost the capability of stellarators to harvest fusion to generate safe and carbon-free electrical power for mankind.

Fusion creates vast energy throughout the universe by combining light elements in the form of plasma — the hot, charged state of matter composed of free electrons and atomic nuclei that makes up 99 percent of the visible universe.

Stellarators could produce laboratory versions of fusion without the disruptions that more widely used tokamak fusion facilities sometimes face. The current breakthrough produces what is called “quasisymmetry” in stellarators to nearly match the confining ability of a tokamak’s symmetrical fields. While scientists have long sought to produce quasisymmetry in twisting stellarators, the new research develops a trick to create it nearly precisely. The trick uses new open-source software called SIMSOPT (Simons Optimization Suite) that is designed to optimize stellarators by slowly refining the simulated shape of the boundary of the plasma that marks out the magnetic fields.

“The ability to automate things and rapidly try things out with this new software makes these configurations possible,” Landreman said.

Overseeing Paul’s Princeton work is Amitava Bhattacharjee, a Princeton professor of astrophysical sciences who also oversees the “Hidden Symmetries and Fusion Energy” project sponsored by the Simons Foundation in New York that funded the PRL paper. “Matt’s and Elizabeth’s work makes adroit use of the mathematical and computational tools developed in recent years on stellarator optimization, and establishes beyond doubt that we can design quasisymmetric stellarator magnetic fields with an unprecedented level of accuracy. It is a triumph of computational design.”

Stellarator work on the Simons project parallels PPPL research to develop the promising device the Laboratory invented some 70 years ago. Such development would combine the best features of stellarators and tokamaks to design a disruption-free facility with strong plasma confinement to produce a virtually unlimited source of fusion energy.

Read the full story on the PPPL site.