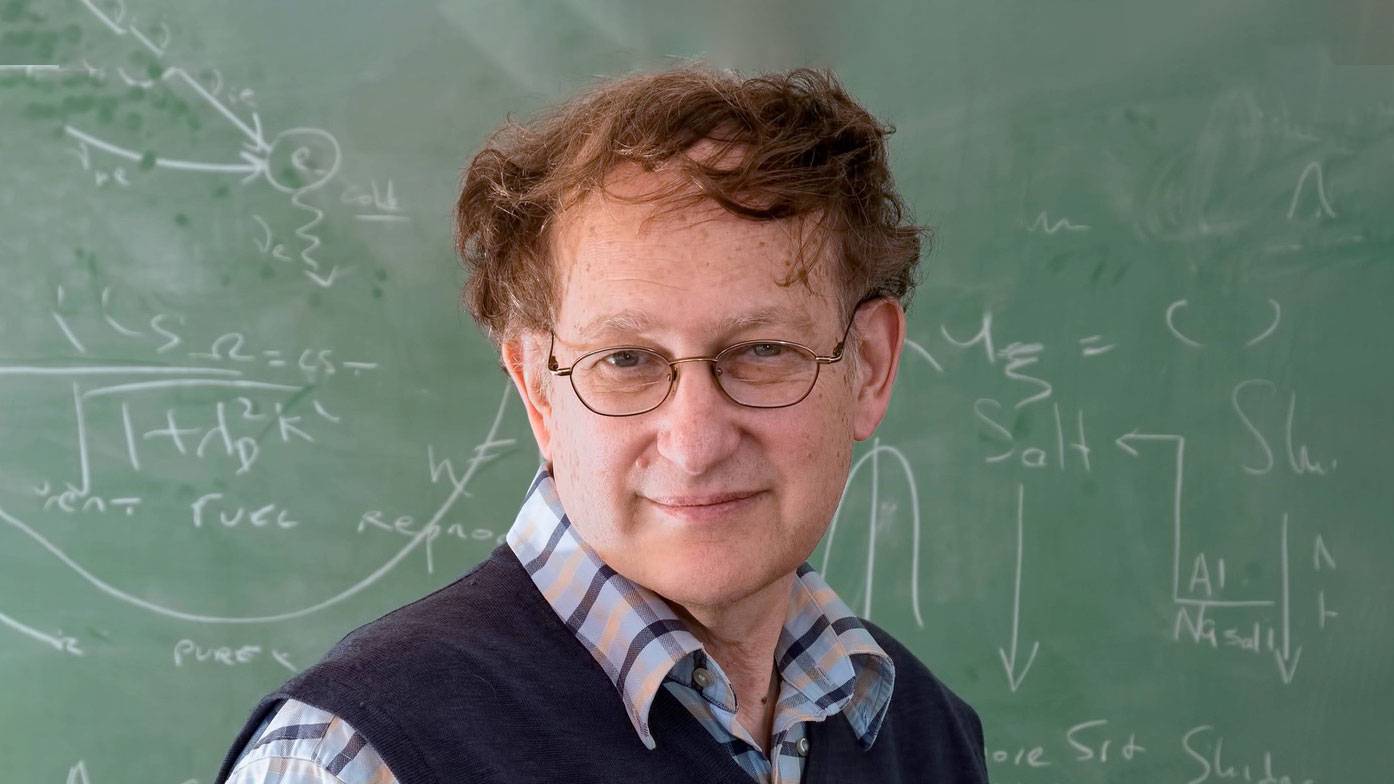 Nat Fisch, associate director for academic affairs at the U.S. Department of Energy’s (DOE) Princeton Plasma Physics Laboratory (PPPL), and professor of astrophysical sciences and director of the Program in Plasma Physics at Princeton University, has received a 2018 Distinguished Career Award from Fusion Power Associates (FPA).

The FPA is a research and educational foundation that provides students, media and the public with information about the status of fusion development and other applications of plasma science. It will present the award to Fisch at its 39th annual meeting and symposium in Washington, D.C., in December.

The award recognizes Fisch, whose research has opened new paths in the study of controlled fusion energy and plasma science, for his “many years of dedication to plasma science and its applications in many fields, and to advancing the prospects for fusion power.” It especially notes his “decades of career contributions as a scientist” and “role as an educator of a generation of younger scientists, upon whose shoulders the future of plasma science and fusion depends.”

The FPA recognition is the latest for Fisch, a fellow of the American Physical Society (APS) and former Guggenheim fellow. His past honors include the APS Award for Excellence in Plasma Physics in 1992; the DOE Bronze Medal for Outstanding Mentor in 2002; the DOE Ernest O. Lawrence Award in 2004; the APS James Clerk Maxwell Prize for Plasma Physics in 2005; and the European Physical Society’s Hannes Alfvén Prize in 2015.

At Princeton, Fisch enjoys teaching the first-year introductory graduate course in plasma physics.  As director of the Program in Plasma Physics, he takes pride in the varied accomplishments of graduates of the program. “It is a source of great satisfaction to me that many of our students have gone on to become leaders in the field of plasma physics and also that many have gone on to a variety of successful careers in other fields as well,” he said.