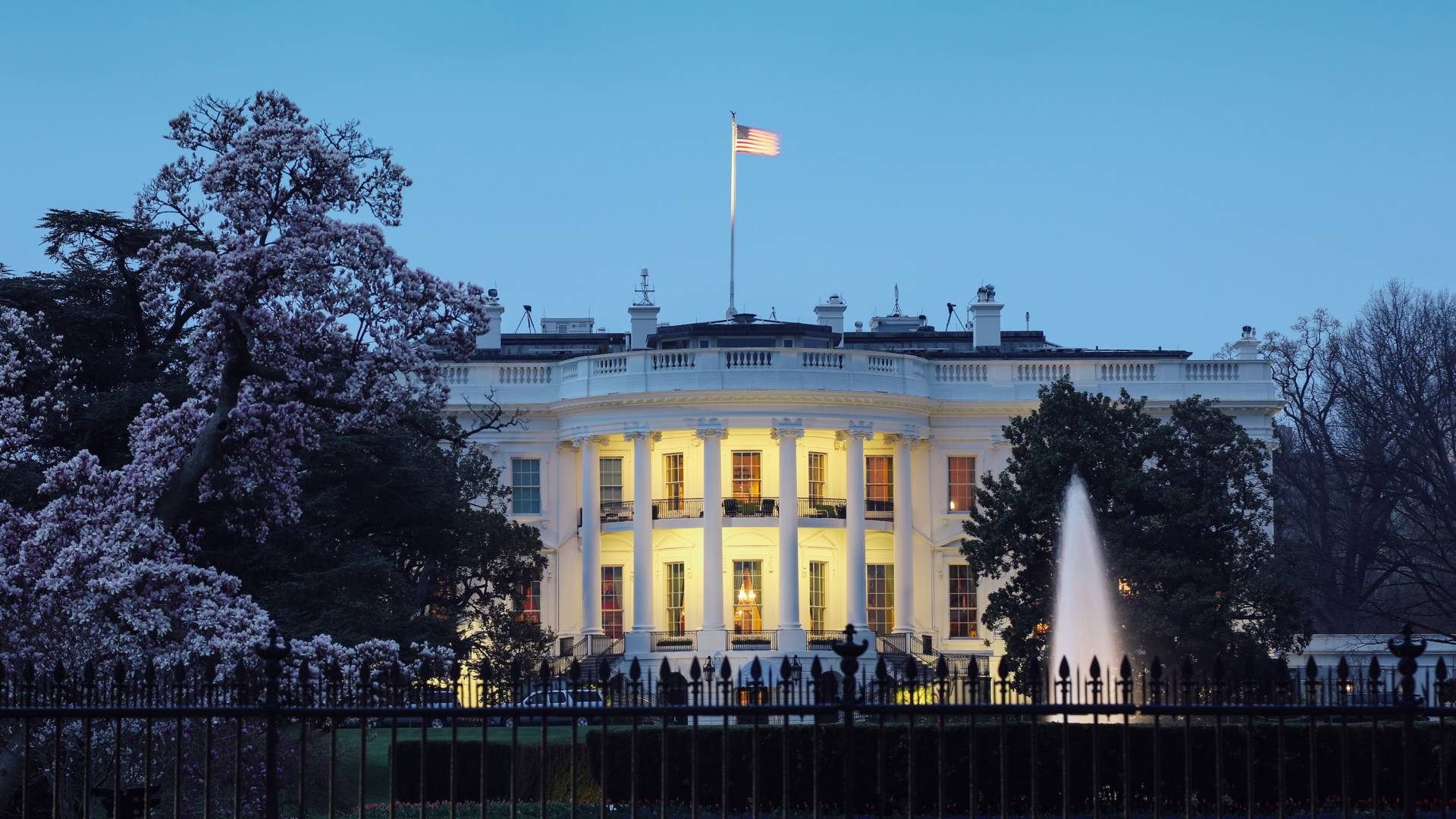 Steve Cowley, director of the Princeton Plasma Physics Laboratory (PPPL), was among a group of national leaders in fusion energy who met in Washington, D.C., on March 17 for a White House summit hosted by the White House Office of Science and Technology Policy (OSTP) and the U.S. Department of Energy (DOE).

The summit, “Developing a Bold Decadal Vision for Commercial Fusion Energy,” is the first step in a Biden-Harris administration initiative to accelerate commercial fusion energy, a clean energy technology that uses the same reaction that powers the Sun and stars. “Fusion is a potential carbon-free, abundant source of clean energy that will bolster American leadership, strengthen energy security, and enable sustained energy independence,” the White House said in a statement.

Watch: What is fusion energy? A Princeton physicist explains

The summit brought together government, industry, academic and other stakeholders to initiate discussions exploring the promise of the technology and the remaining challenges.

“Princeton University Professor Lyman Spitzer began the U.S. pursuit of commercial fusion energy when he established our laboratory more than 70 years ago,” Cowley said, "and we have made remarkable progress since then. Indeed, the first significant energy from fusion reactions was obtained at our lab in 1994. Recent advances have laid the science and engineering foundations needed for a fusion energy pilot plant.”

“Today is a key moment in making this grand challenge a reality, and I’m delighted to be part of this summit," Cowley said Thursday. "Our lab is eager to help realize the bold vision.” 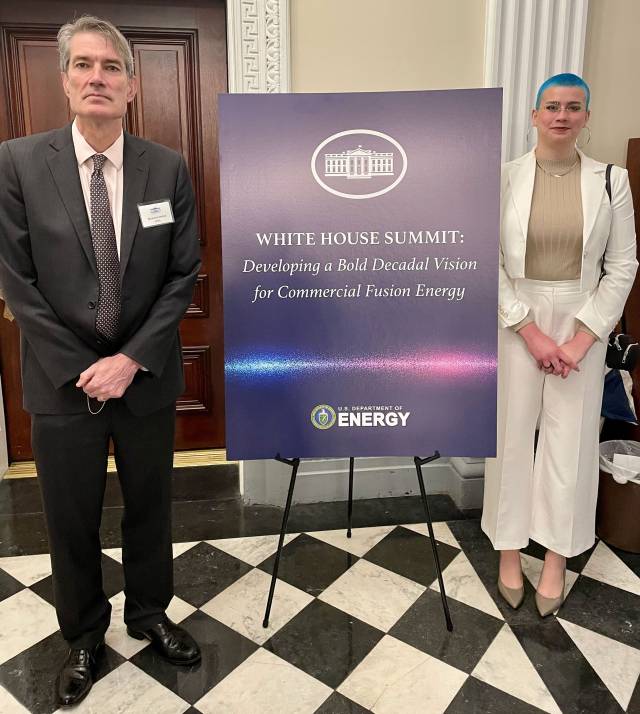 The White House also announced that the DOE will launch an agency-wide initiative to accelerate the viability of commercial fusion energy. The initiative will be facilitated by a new DOE lead fusion coordinator, Scott Hsu, reporting to the undersecretary for science and innovation.

Hsu, program director at the Advanced Research Projects Agency-Energy (ARPA‑E), earned a Ph.D. in astrophysical sciences from Princeton University, was a National Undergraduate Fellow at PPPL, and has a  bachelor’s degree in electrical engineering from the University of California, Los Angeles.

Among the climate and energy experts participating in the summit were U.S. Secretary of Energy Jennifer Granholm, Alondra Nelson, head of OSTP, and Gina McCarthy, the White House national climate advisor, along with congressional representatives and leaders from universities, national laboratories and private industry.

Key topics on the agenda included these:

As a world-leading laboratory in fusion energy research, PPPL has been forging partnerships with private industry on research to develop fusion energy for years. Through the DOE’s Innovation Network for Fusion Energy (INFUSE), PPPL has received funding for 13 such partnerships, including research projects with TAE Technologies and Commonwealth Fusion Systems.

PPPL is also working with private industry to apply plasma science to industries of the future such as the production of microelectronics and quantum computing. One such partnership is a cooperative research and development agreement (CRADA) to conduct research aimed at improving microchip production with Lam Research Corp., a worldwide supplier of equipment to fabricate chips.

The summit also focused on how to ensure “that the benefits of fusion are shared in equitable and just ways across our communities,” the White House said, noting that one key objective was “to bring a wide range of voices to the table for an inclusive and early conversation about the future of fusion technology.”

Among the panelists for a summit session on “Energy Justice and Public Engagement,” was Amelia Chambliss, a recent DOE Science Undergraduate Laboratory Internship (SULI) student at PPPL.  Chambliss, a graduate of Reed College with a bachelor’s degree in physics, will attend graduate school at Columbia University in applied physics and mathematics in the fall and is planning to become a plasma physicist.

Chambliss also said she would like to see more women and people of color enter the pipeline to become scientists and engineers in the fusion energy field. “We’re trapping stars on planet Earth and trying to solve one of the biggest problems our planet has ever faced,” she said. “What little kid wouldn’t want to be part of that? Tomorrow’s leaders of the fusion community are out there. They just haven’t heard about it yet.