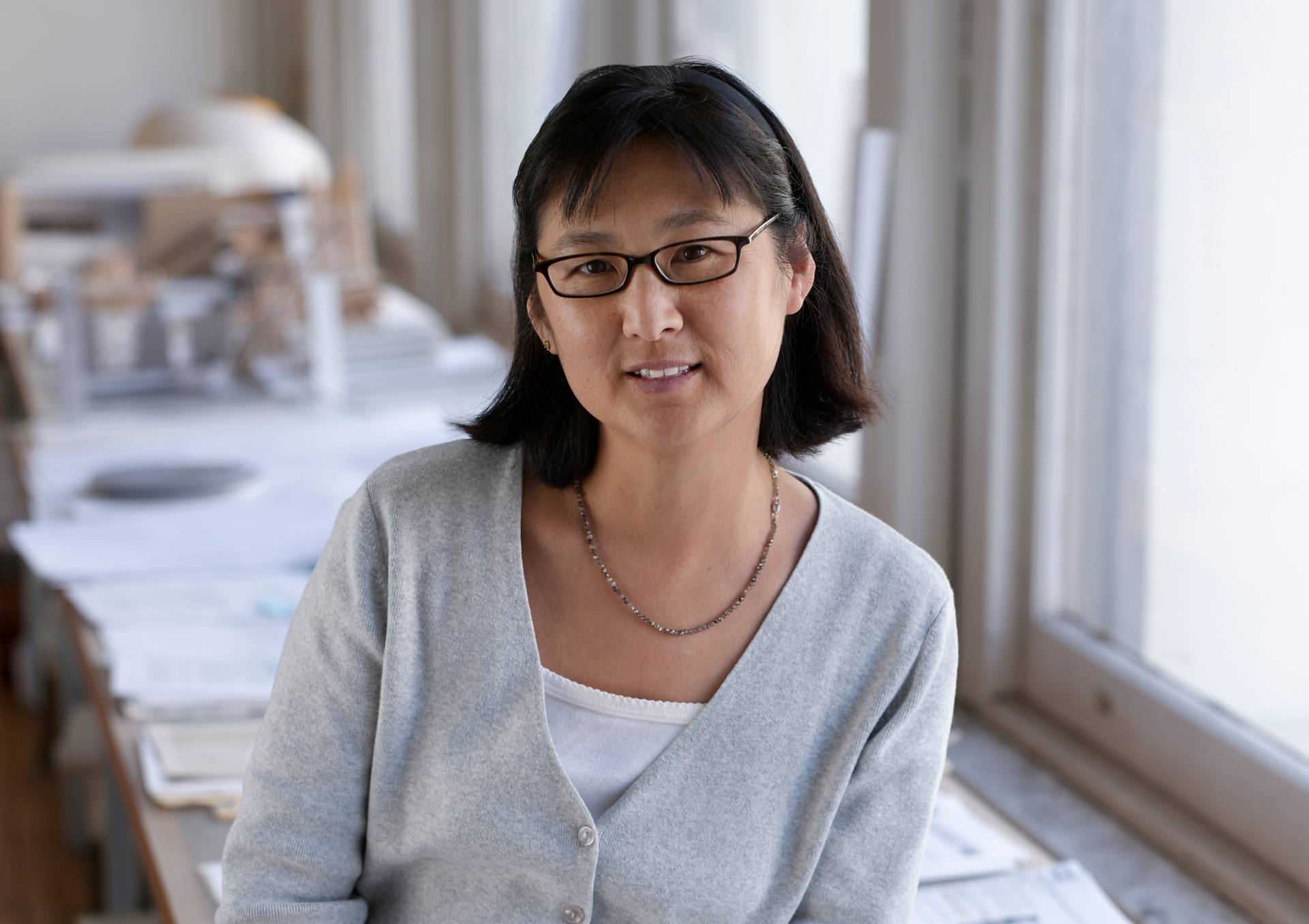 A new work by the internationally acclaimed artist Maya Lin has been commissioned for the grounds adjacent to the new Lewis Center for the Arts at Princeton University.

Princeton University’s installation will provide a landmark for visitors to campus and an invigorated outdoor setting for students to stage ad hoc performances and enjoy plein air classes. Additional details about the commission will be announced later in September.

A 2016 recipient of the Presidential Medal of Freedom, Lin first achieved national recognition for the Vietnam Veterans Memorial in Washington, D.C.; she was an undergraduate at Yale University when her design was selected in a national competition. During the course of her interdisciplinary career, Lin has created a powerful and highly influential body of work that includes large-scale, site-specific installations, intimate studio artworks, architectural works and memorials.

Lin was awarded a B.A. in 1981 and a Master of Architecture in 1986, both from Yale, and has maintained a professional studio in New York City since. She currently serves on the boards of the Bloomberg Foundation, the What is Missing? Foundation and the Museum of Chinese in America. Lin is a former member of the Yale Corporation, Natural Resources Defense Council and the Energy Foundation. She lives in New York City and is represented by The Pace Gallery.

Princeton University will celebrate the opening of the new Lewis Arts complex with a Festival of the Arts on Oct. 5-8 on the Princeton campus. The festival, which is open to the public, will feature dozens of concerts, plays, readings, dance performances, art exhibitions, screenings and more at venues across campus, most of which will be free.