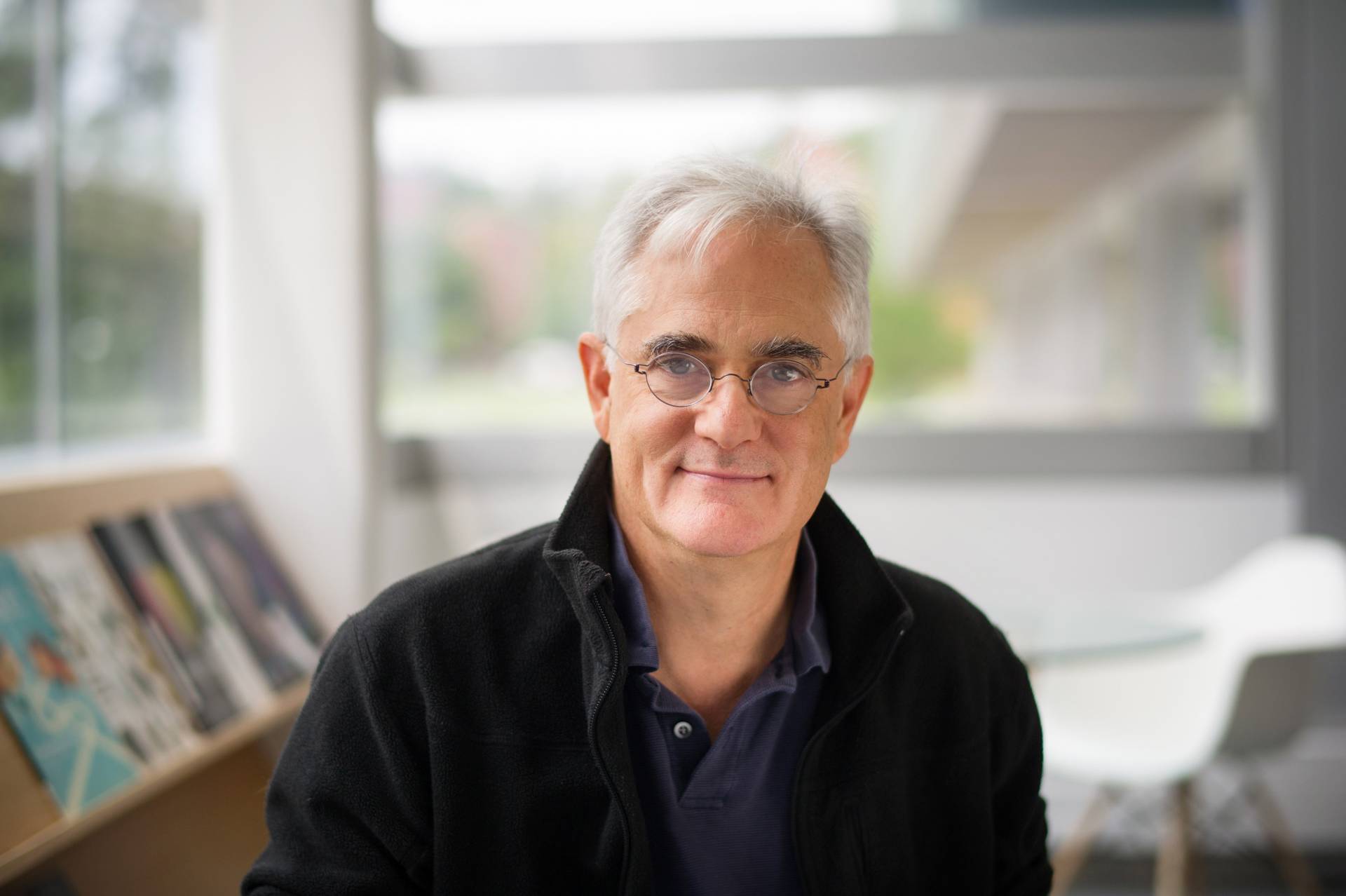 Jonathan Cohen, the Robert Bendheim and Lynn Bendheim Thoman Professor in Neuroscience and professor of psychology and the Princeton Neuroscience Institute, is a recipient of a 2018 William James Award from the Association for Psychological Science (APS).

These awards are given annually to honor individuals for their lifetime of significant intellectual contributions to the basic science of psychology. Cohen is being honored for his work investigating a range of important topics in the area of decision-making, including perceptual evidence integration, exploration and moral reasoning. A subset of this work, focusing on intertemporal choice, economic games and self-control, helped establish the field of neuroeconomics, where he has remained a central contributor.

He will be presented with the award on May 24, 2018, at the opening session of the APS annual convention in San Francisco.