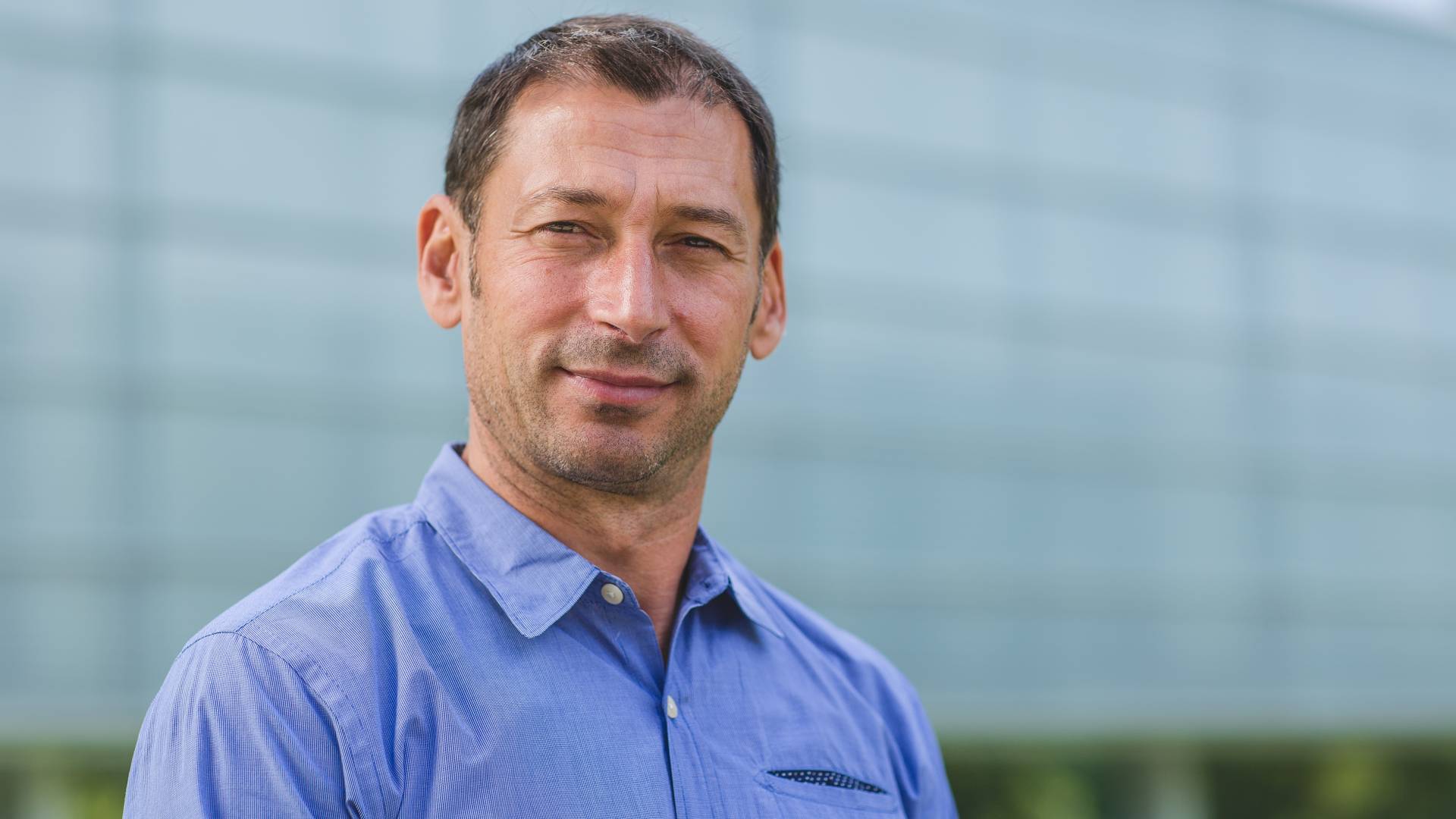 Alexander Todorov, a professor of psychology and associate chair of the Department of Psychology, studies the irresistible but faulty first impressions people form when they see a face for the first time.

For more than a decade, Princeton psychologist Alexander Todorov has studied the irresistible but faulty first impressions people form when they see a face for the first time.

It takes only a fraction of a second for these snap judgments to take shape in the brain, but their influence has a major impact on how we view those around us, said Todorov, a professor of psychology and associate chair of the Department of Psychology. In his new book, "Face Value: The Irresistible Influence of First Impressions," Todorov explores why we pay so much attention to faces, why they lead us astray and what our judgments actually tell us. 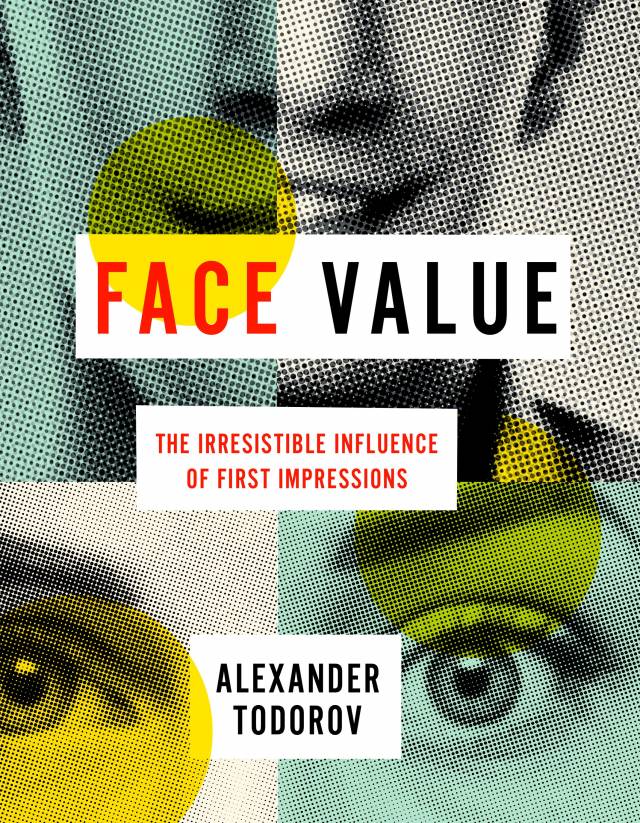 Todorov explores why we pay so much attention to faces, why they lead us astray and what our judgments actually tell us in his new book, “Face Value: The Irresistible Influence of First Impressions.”

The book, published by Princeton University Press, covers Todorov's latest research but also goes back centuries to explore how the power of faces has spurred ideas like physiognomy, the idea that character or personality of a person can be determined by the appearance of the face.

In this Q&A, Todorov discusses his research and the power of the human face.

How did you become interested in first impressions, and why did you decide to write this book now?

We published a paper in Science in 2005 showing that you can predict a substantial percentage of election outcomes using snap judgments of politicians' faces. That really piqued my interest about what's behind these impressions. Over the past 10 to15 years, there has been a huge proliferation of research on the topic, which has been good. But it has also been bad because, as I discuss in the book, I see a kind of return of physiognomic ideas that you can read the character of others from appearance. Unfortunately, these ideas aren't appearing in some sort of obscure sources but in peer-reviewed scientific journals. I wanted to tell the story from my point of view, as I see it.

What is your book's most important message?

The simple message is that we form first impressions of people all the time, and we should be mindful of this. It matters. We are overconfident in these impressions, although most of the time they are inaccurate as stable predictors of what you will do across time and situations. People are mindful that there is discrimination based on race, gender and sexual orientation, and many institutions implement policies designed to prevent these kinds of bias. But similar things happen based on facial appearance — irrespective of race and gender. And if you're not mindful, these appearance biases are going to play a role in real-world interactions and real-world outcomes.

Given your findings, how do you deal with the first impressions you find yourself making of others?

I'm totally mistrustful of these impressions as a kind of guide to what a person is like. I'm aware that you form impressions all the time. But especially when it comes to making important decisions, I really try to minimize their influence.

Why is the face so important?

The face is our natural focus of attention when we interact with other people. From the moment babies are born with virtually no visual experience, they prefer to look at face-like objects than equally complex non-face objects. This is quite remarkable. You can put a camera on a baby's head and see what they're seeing. Twenty-five percent of the time between 1 and 3 months they see faces because they're being carried around. So, you have a very early robust preference to faces. Then you have a massive exposure to facial information and by 4 months you have these synchronized face-to-face interactions with the caregiver, which is very important for the cognitive and social development of the child.

All of this is important because without caregivers we will not survive. Almost all of us have a highly intricately developed network of brain regions that seem to be exclusively devoted to the processing of faces. This is sort of phenomenal, but it's also logical in some ways because faces are the most important social stimuli in the world.

How do you reconcile the huge emphasis on faces in the brain with the findings that we form these impressions that affect us but aren't based on reality?

I think it's a complex story that has history and sociology as part of the answer.

I argue that first impressions have a psychological function, which is figuring out what's happening here and now. And they might be accurate for that. The problem is when you think they are an accurate guide to what the person is like in general. If you look at evolutionary history, most of the time humans didn't have to figure out what others were like based on appearance cues. Why? Because for almost all of human history, humans lived in essentially extended families, maybe up to 100 people. You don't have to rely on appearance to know who is who. This changes once you have modern states, and you live with thousands of strangers. This creates a cognitive problem, because there's no way you can know what a stranger is like and you need to rely on something.

Appearance is handy. It's no accident that physiognomy becomes so popular in the 18th and 19th centuries. This is the time of big industrial migration, when big groups of strangers are brought together. The physiognomists' ideas promised that it is possible to figure out one’s social environment quickly and effortlessly by relying on appearance.

Physiognomy continues to be appealing, because the face is such an important social stimulus, which we always imbue with meaning, and because we live in large societies where we can't know everyone. The quest to know and understand others is part of human nature.