The Madison Medal, established by the Association of Princeton Graduate Alumni (APGA), is named for the fourth president of the United States and the person considered to be Princeton's first graduate student. It is presented each year to celebrate an alumna or alumnus of the Graduate School who has had a distinguished career, advanced the cause of graduate education or achieved an outstanding record of public service. 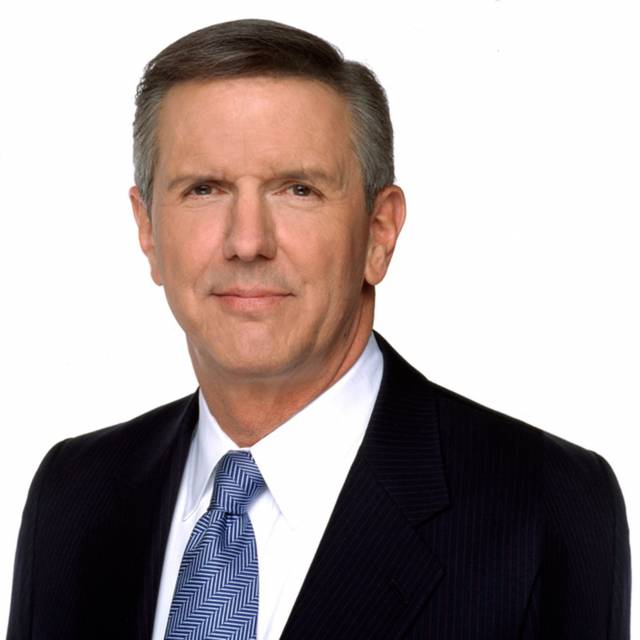 Gibson has more than 40 years of experience in broadcast journalism and has reported from around the country and the world. He also has moderated several presidential debates.

Gibson's service to Princeton includes two terms as a trustee, from 2006 to 2015.

“A free press is a cornerstone of democracy," said Cecilia Rouse, dean of the Woodrow Wilson School of Public and International Affairs.  "Charlie Gibson has been on the front lines of reporting his entire life — In the Nation’s Service — and thus deserving of this award.”

He has reported on conflicts in the Middle East and Kosovo. In 2005, he anchored ABC's coverage of the death of Pope John Paul II and the election of Pope Benedict XVI, for which the network was recognized with an Alfred I. DuPont-Columbia University Award for broadcast journalism.

He was awarded a National Journalism Fellowship by the National Endowment for the Humanities and received the Paul White Award from the Radio Television Digital News Association.

Gibson delivered the keynote address at Princeton's Class Day in 2010. 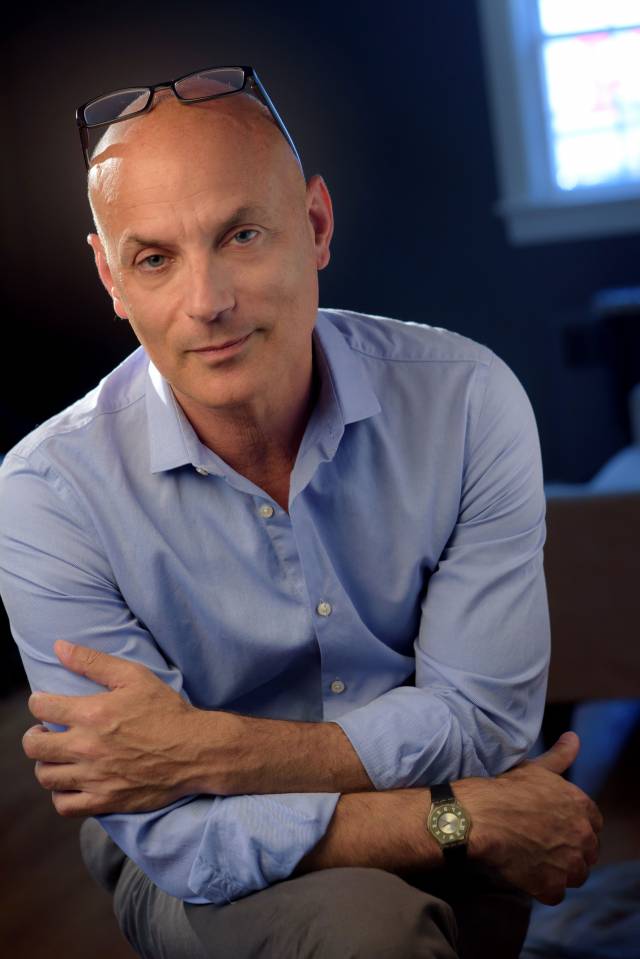 Mendelsohn is an internationally bestselling author, critic and translator. His reviews, translations and essays on literary and cultural subjects have appeared in many publications, most frequently in The New Yorker, The New York Review of Books and The New York Times. He also has been a columnist for the New York Times Book Review, Harper's and New York magazine.

Mendelsohn's latest book, his memoir "An Odyssey: A Father, a Son, and an Epic," was published in September.

His books include the 2006 international bestseller "The Lost: A Search for Six of Six Million," which won the National Books Critics Circle Award and the National Jewish Book Award in the United States, as well as the Prix Médicis in France. His first memoir, "The Elusive Embrace," published in 1999, was a Los Angeles Times Best Book of the Year. He is the author of two collections of essays, "How Beautiful It Is and How Easily It Can Be Broken" and "Waiting for the Barbarians: Essays from the Classics to Pop Culture." In 2009, his translation, with commentary, of the complete works of the Alexandrian Greek poet Constantine Cavafy was published. Mendelsohn also wrote a scholarly study of Greek tragedy, "Gender and the City in Euripides' Political Plays," published in 2002.

"Daniel Mendelsohn’s wide-ranging and internationally acclaimed writings are a testament to the enduring value of humanistic inquiry," said Cole Crittenden, acting dean of the Graduate School. "We are delighted to honor him with the Madison Medal."

Mendelsohn is the Charles Ranlett Flint Professor of Humanities at Bard College. His honors include the PEN Harry Vursell Prize for Prose Style, a Guggenheim Fellowship, a Barnes and Noble Discover Prize, the Nona Balakian Citation for Excellence in Reviewing from the National Book Critics Circle, and the George Jean Nathan Prize for Drama Criticism. He has received two Mellon Foundation awards. He is a member of the American Academy of Arts and Sciences and the American Philosophical Association.

In fall 2005, Mendelsohn participated in a Princeton Atelier, working with students and artists Maria Tucci and Allegra Kent in staging a production of Euripides' "The Trojan Women."