Princeton University will present its top awards for alumni to Anthony D. Romero, executive director of the American Civil Liberties Union (ACLU), and Kip Thorne, co-winner of the 2017 Nobel Prize in Physics.

The Madison Medal, established by the Association of Princeton Graduate Alumni (APGA), is named for the fourth president of the United States who is considered to be Princeton’s first graduate student. It is presented each year to celebrate an alumna or alumnus of the Graduate School who has had a distinguished career, advanced the cause of graduate education or achieved an outstanding record of public service. 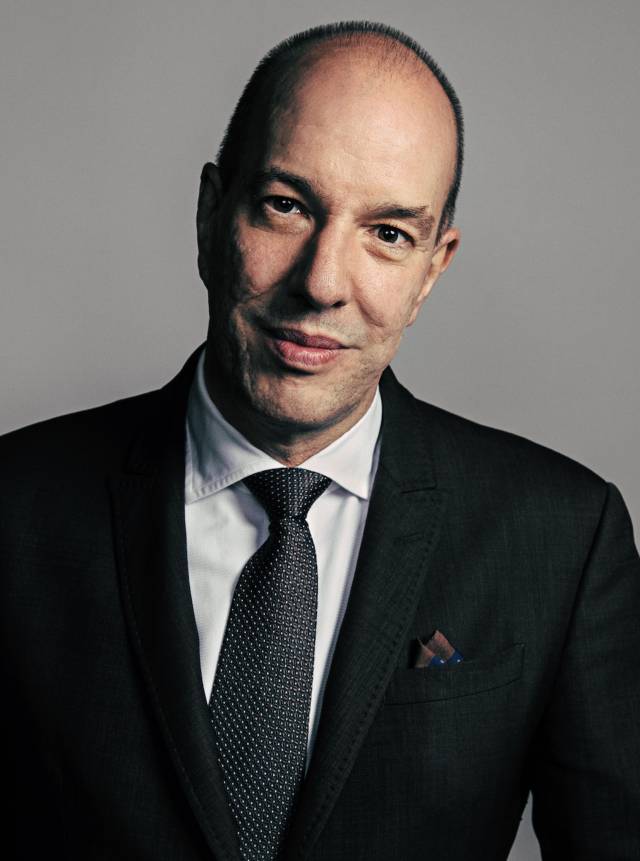 Photo courtesy of the ACLU

Romero, a public interest attorney, took the helm of the ACLU in 2001, one week before the Sept. 11 attacks. He quickly launched the Keep America Safe and Free campaign to help protect civil liberties and basic freedoms. He created the ACLU’s National Security Project, focusing on illegal practices associated with the Patriot Act.

Under Romero’s tenure, the ACLU has filed hundreds of legal actions, including some 200 against the Trump administration’s policy proposals, especially regarding immigration and blocking the addition of a citizenship question to the 2020 census.

Romero has overseen the ACLU’s expansion of advocacy efforts and political work to challenge injustices. For example, the ACLU lobbied to win the freedom to marry for same-sex couples and launched a nationwide campaign to reduce prison populations and combat racial disparities within the criminal justice system.

In 2017, the ACLU launched People Power, a grassroots effort to push local governments across the United States to protect immigrants, expand voting rights and education, and inform the public about civil liberties issues.

“Anthony Romero has been on the frontlines of protecting civil rights and liberties his entire career,” said Cecilia Rouse, dean of the Woodrow Wilson School. “He has a profound appreciation of the freedoms afforded by the United States Constitution and our laws, and he has worked diligently to protect these rights for all: same-sex couples seeking to get married, those impacted by racial disparities in our justice system, immigrants seeking to establish a place in America, and women facing restrictions on their reproductive rights — to name just a few. Anthony is the embodiment of service, and I couldn’t be more pleased that he is the Woodrow Wilson prize winner this year.”

Romero was born in New York City to parents from Puerto Rico and was the first in his family to graduate from high school. He has a J.D. from Stanford Law School and is a member of the New York Bar Association. In 2005, Romero was named one of TIME magazine’s 25 Most Influential Hispanics in America. In 2007, he and NPR correspondent Dina Temple-Raston published the book “In Defense of Our America: The Fight for Civil Liberties in the Age of Terror.” 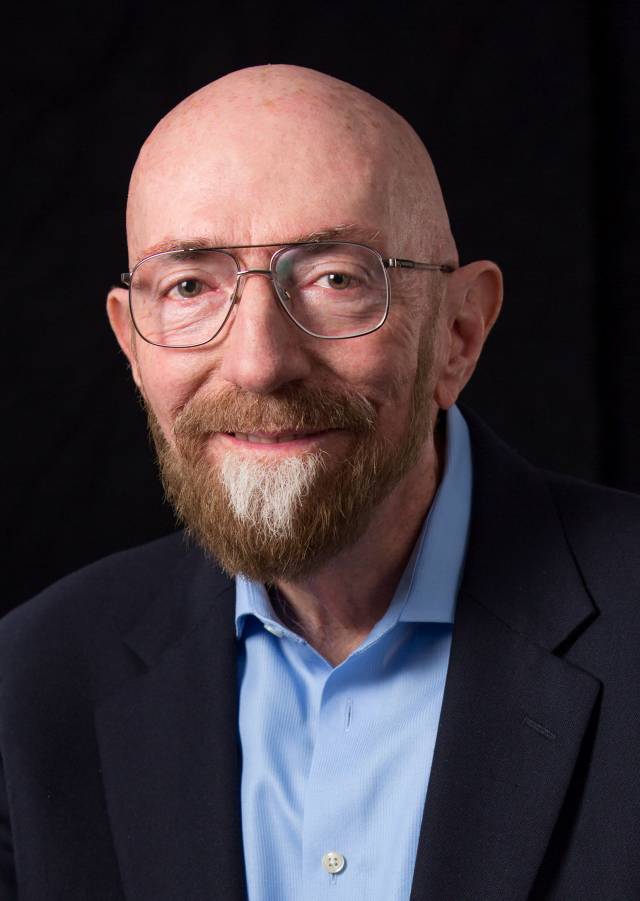 Thorne, the Feynman Professor of Theoretical Physics, Emeritus, at the California Institute of Technology, joined Rainer Weiss and Barry Barish in winning the 2017 Nobel Prize in Physics “for decisive contributions to the LIGO detector and the observation of gravitational waves.” As a graduate student in the early 1960s at Princeton, Thorne overlapped with Weiss, who was a postdoctoral researcher at the University.

Thorne was a co-founder, with Weiss and Ronald Drever, of the LIGO (the Laser Interferometer Gravitational Wave Observatory). On Sept 14, 2015, LIGO picked up a signal of two black holes colliding to merge into one larger black hole — a breakthrough discovery of gravitational waves arriving at Earth from a collision that had happened in the universe 1.3 billion years ago. LIGO has since detected 10 more mergers, including a collision of neutron stars, spawning an entire new field of astronomy.

“Kip Thorne is a soaring thinker whose work as a Ph.D. student at Princeton started him on the path that led to a Nobel Prize in Physics in 2017,” said Sarah-Jane Leslie, dean of the Graduate School. “Not only has Kip helped us learn about gravitational waves and black holes, he also has taught and mentored generations of physicists and inspired space enthusiasts and the general public by connecting the arts and science. I am delighted that he will be honored with the Madison Medal on Alumni Day and look forward to having him return to the Princeton community.”

From 1967 to 2009, Thorne served on the faculty at Caltech, his undergraduate alma mater, and led a research group working on relativistic astrophysics and gravitational physics. He has won numerous awards for his research and teaching and is a member of several academies.

Thorne is a co-author with Charles Misner and John Archibald Wheeler of the 1973 graduate-level textbook “Gravitation,” which was re-issued by Princeton University Press in 2017. Soon after, the press published the award-winning “Modern Classical Physics,” which Thorne co-authored with Roger Blandford. Thorne also is known for writing for a broader audience, such as his 1994 book, “Black Holes & Time Warps: Einstein’s Outrageous Legacy.” Since transferring to emeritus status, Thorne has continued to make connections between art and science, including being executive producer of the 2014 film “Interstellar,” for which he offered scientific insights, and followed with the book “The Science of Interstellar.” Thorne came to Princeton in April 2018 to give the 43rd Donald R. Hamilton Lecture and to highlight the history of gravitational research at the University.