Princeton University seniors Adam Berman and Kaamya Varagur have been awarded Gates Cambridge Scholarships. The awards give outstanding students from outside the United Kingdom the opportunity to pursue postgraduate study at the University of Cambridge. The program was established in 2000 by a donation from the Bill and Melinda Gates Foundation to Cambridge to build a global network of future leaders committed to improving the lives of others.

The recipients are among 35 U.S. winners of the scholarship. A total of 90 scholarships are typically awarded each year, with international winners selected in the spring. 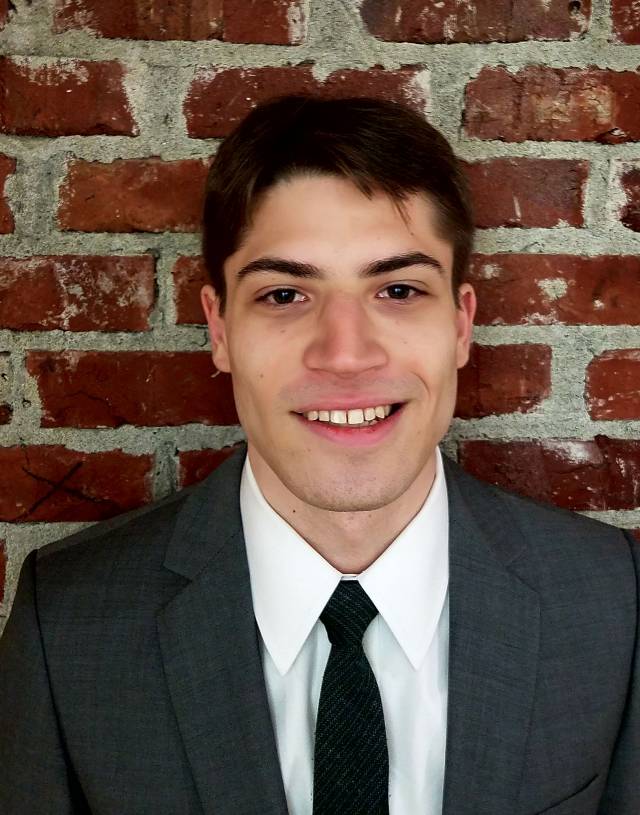 Adam Berman, of San Antonio, Texas, is a computer science major who is pursuing certificates in quantitative and computational biology, creative writing, and technology and society. He will study for a Ph.D. in medical science at the Cancer Research UK Cambridge Institute. His research will focus on how to apply computational methods to study the genetic basis of cancer.

After earning his Ph.D., Berman plans to continue using computational techniques to study cancer as a postdoctoral researcher, then as a professor. He is especially interested in examining the relationship between metabolic alterations and cancer development through the analysis of cancer genomes.

“My longer-term career goal is to make a novel contribution to our understanding of cancer metabolism via computational analysis,” he said. “Ideally, this contribution would be generalizable to different cancers, and would be useful to the development of new treatment therapies.”

In 2017, Berman attended National Chiao Tung University in Taiwan, where he built a mobile application with a team of graduate students. His contribution was an algorithm that could dynamically scale 3-D, augmented reality objects based on a user’s GPS location. Previously, he worked as a research intern in the biology department at the University of Texas at San Antonio.

A member of Mathey College, Berman has participated in the HackPrinceton hackathon and is co-president of Princeton’s Unix Users’ Group. He received the Morris W. Croll Poetry Prize for best undergraduate poem of the year.

“Adam is a talented and intellectually curious student, and I am thrilled he will continue to study computational biology,” Singh said. “His undergraduate research project has been extremely challenging, and the work he’s done is impressive.” 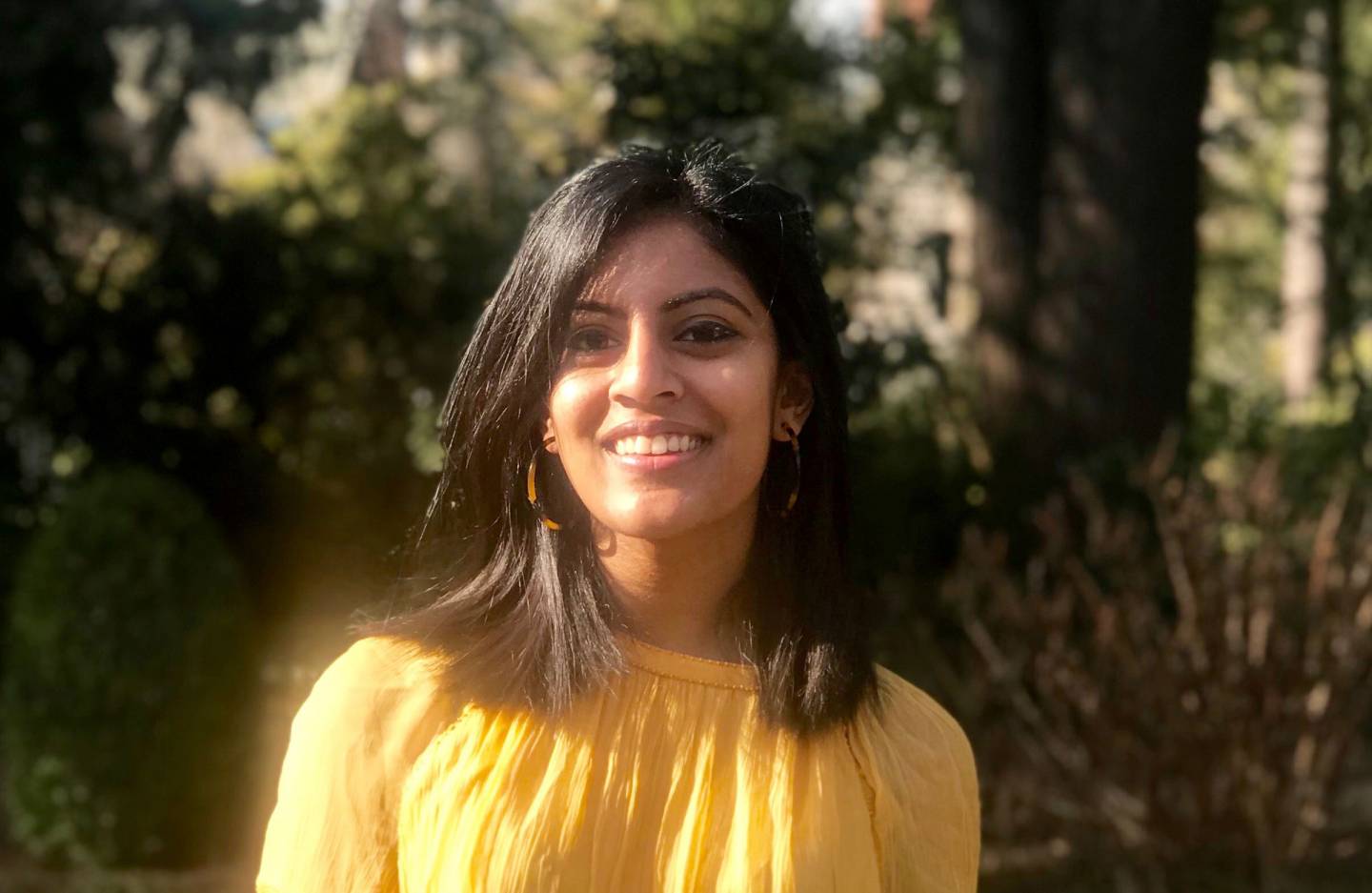 Photo by Danielle Stephenson, Class of 2020

Kaamya Varagur, of Edison, New Jersey, is a neuroscience major who is pursuing a certificate in vocal performance. She will study for a Master of Philosophy in Music Studies at the University of Cambridge Centre for Music and Science. Her research will examine the reciprocal effects of infant-directed singing on mother and child, looking at how lullaby singing modulates physiological arousal/stress.

Varagur plans to become a pediatric neurosurgeon and a community health professional involved with the music and medicine movement.

Varagur is conducting independent research about the influence of musical tempo changes on the physiological state of marmosets in the Developmental Neuromechanics and Communication Lab under the direction of Asif Ghazanfar, professor of psychology and the Princeton Neuroscience Institute.

She worked as a summer researcher at Carnegie Hall’s Weill Music Institute, where she evaluated outcomes from the Lullaby Project, which provides songwriting resources to mothers and babies in underserved areas. Previously, she conducted independent brain research at the National Institutes of Health in the lab of Avindra Nath, clinical director for neurological disorders, and also in the lab of Michael Graziano, professor of psychology and the Princeton Neuroscience Institute.

A member of Wilson College, Varagur received the Shapiro Prize for Academic Excellence in 2015. She is a member of Princeton University’s Glee Club and Chamber Choir. She previously served as music director of Tigressions a capella group, and is committee chair of Women in Medicine. Varagur is a tutor in organic chemistry and biology at the McGraw Center for Teaching and Learning. She also is a musician volunteer with Ascend Hospice Care.

“Among the many students I’ve worked with here at Princeton or anywhere else, and whose potential for research careers and leadership I must often assess, Kaamya is likely to turn out to be among the very best,” Ghazanfar said. “What impresses me most is her very high drive to think things through and really get moving on projects. For sure, part of this drive is that Kaamya wants to pursue many paths and time is finite; in Kaamya’s case the many paths converge at the intersection of child development, neuroscience and music. I’m excited to see what she’ll discover.”