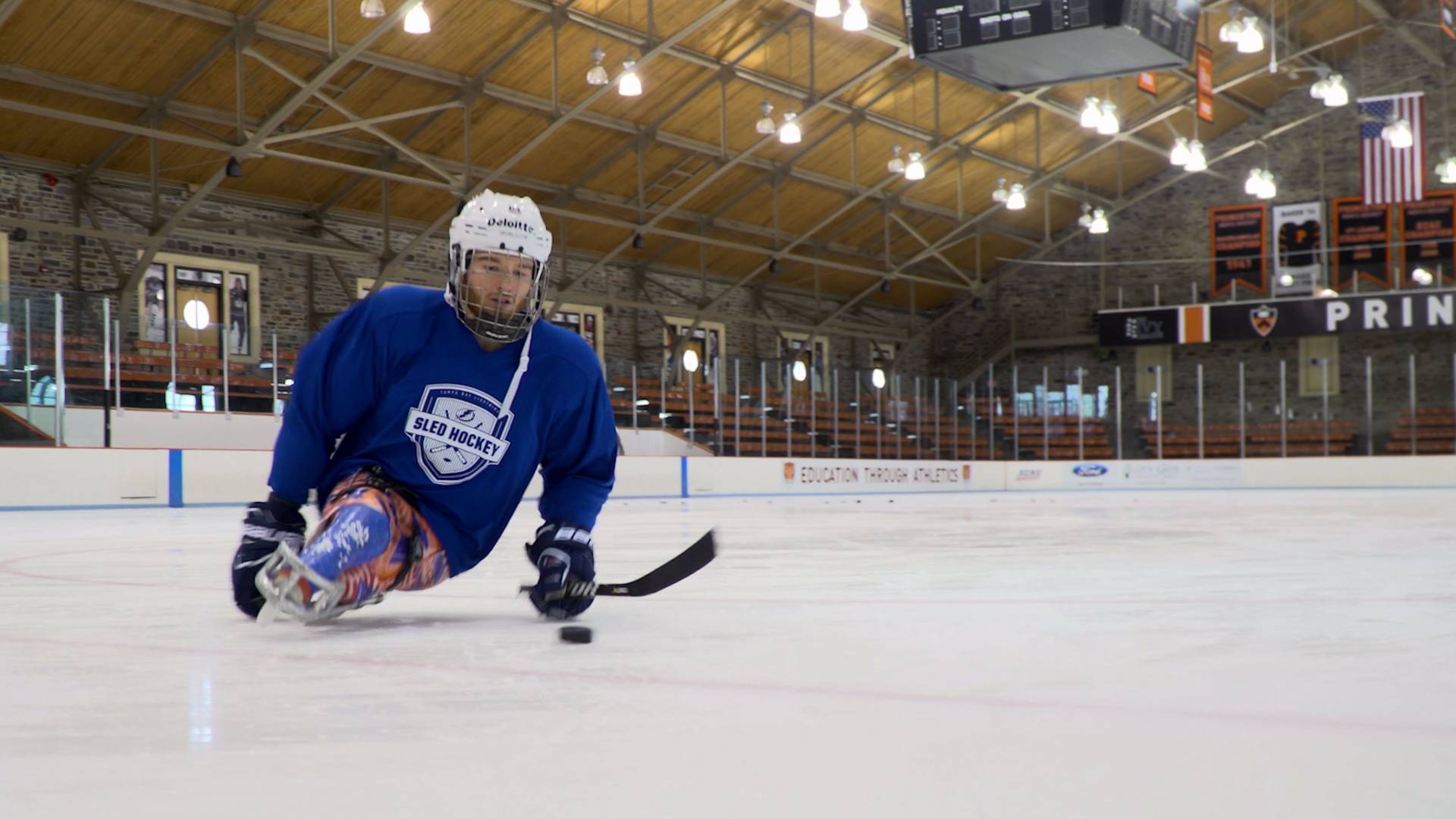 Down a goal in the final minute to a Canadian sled hockey team that had yet to be scored on in the Winter Paralympic Games, the U.S. looked like it was going to have to settle for second.

Then Declan Farmer of the Class of 2020 turned silver to gold.

First Farmer scored with 38 seconds left to force overtime and then he ended it 3:30 into overtime as the U.S. defeated Canada 2-1 in the championship game Sunday in Gangneung, South Korea.

Farmer finished the tournament with 11 goals and 16 points in five games. The two goals in the final would be the only two Canada would allow in the entire tournament.

Canada scored in the first period and then almost put it away in the final minute of the third when the U.S. pulled its goalie, but a shot on the empty net hit the post instead. The U.S. then brought it down the ice, and that’s when Farmer’s heroics began.

Farmer is an economics major from Tampa, Florida. This season is Farmer's sixth on the U.S. National Sled Hockey Team. In 2014, he made his Paralympic Games debut in Sochi, winning gold for Team USA.

Going for gold, again: Declan Farmer to compete in 2018 Paralympics