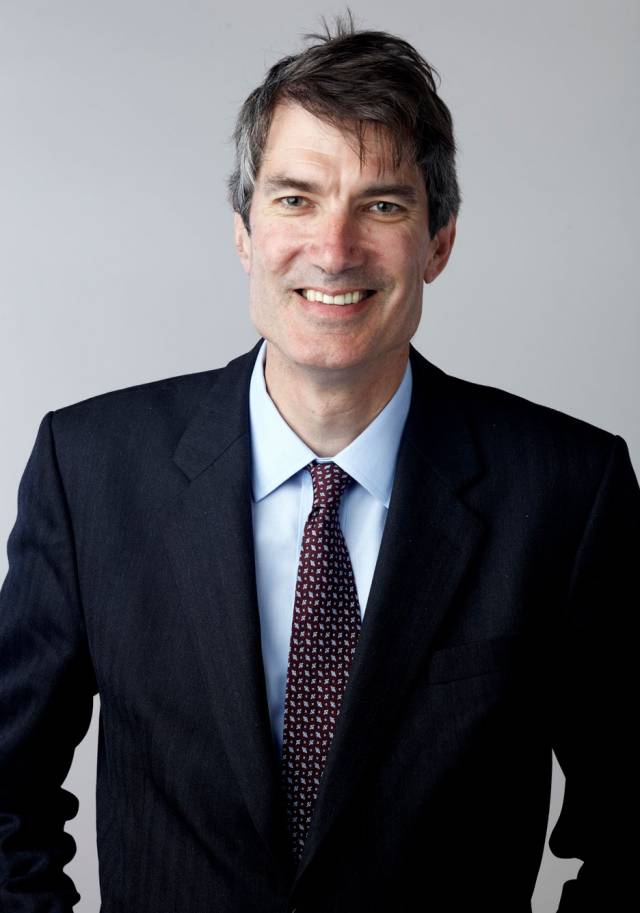 Cowley has served as president of Corpus Christi College and professor of physics at the University of Oxford since 2016. From 2008 through 2016, he was chief executive officer of the United Kingdom Atomic Energy Authority (UKAEA) and head of the Culham Centre for Fusion Energy.

Cowley will become the seventh director of PPPL, which is one of 10 national science laboratories funded by the DOE’s Office of Science. Princeton has managed PPPL since its origins in 1951, when Professor Lyman Spitzer, a founder of the field of plasma physics, initiated the study of fusion at the University.

Cowley already has experience with PPPL and Princeton. He earned his Ph.D. in astrophysical sciences from Princeton in 1985. He was a staff scientist at PPPL from 1987 to 1993 and also taught at the University.

“Steve’s background and experience are ideal for leadership of PPPL,” said David McComas, vice president for PPPL and professor of astrophysical sciences. “I am delighted that we were able to recruit him to PPPL and am looking forward to working with him very closely going forward.”

Culham includes the Joint European Torus (JET) and Mega Amp Spherical Tokamak (MAST) fusion facilities. During Cowley’s tenure, he provided the vision and strategy for and led the fusion research program for the U.K. This included overseeing more than 1,000 employees and contractors and having management authority for implementation and operations for the Culham Laboratory and UKAEA.

In parallel, he expanded and strengthened relations with other fusion programs in Europe and around the world, and served in key advisory roles for the U.K., U.S. and European governments.

"Steve Cowley is a spectacularly good physicist and a proven leader of large-scale scientific projects. He understands and respects the missions of the Plasma Physics Laboratory, the Department of Energy's Office of Science and Princeton University," said Christopher L. Eisgruber, president of Princeton University. "I am confident that Steve is the right person to take the reins of the laboratory today and guide it into the future."

As director of PPPL, Cowley will be responsible for managing all aspects of the laboratory, including its performance in science, engineering, operations, project management and strategic planning. He will lead PPPL’s scientific and technical programs in fusion energy science and technology, as well as broader investigations in plasma science, and provide leadership to the U.S. and world fusion energy efforts.

“I am delighted, privileged and enthused by the opportunity to lead PPPL,” said Cowley. “We have an exciting program to advance — including an essential upgrade of the innovative fusion experiment, NSTX. Working together with the talented staff of PPPL to hasten the delivery of fusion energy promises to be both scientifically and personally rewarding.”

From 2004 to 2008, Cowley was director of the Center for Multi-Scale Plasma Dynamics at the University of California-Los Angeles. He served on the faculty of UCLA from 1993 to 2008, becoming a full professor in 2000. From 2001 to 2003, he was professor and head of the plasma physics group at Imperial College London, where he continued with part-time research and teaching until 2016.

From 1985 to 1987, Cowley was a senior scientific officer at Culham Laboratory.

Cowley has held numerous advisory roles including membership of the U.K. Prime Minister’s Council for Science and Technology. He is a fellow of the Royal Society of London and the Royal Academy of Engineering. He holds a bachelor’s degree in physics from Oxford.

PPPL, on Princeton University’s Forrestal Campus in Plainsboro, New Jersey, is devoted to creating new knowledge about the physics of plasmas — ultra-hot, charged gases — and to developing practical solutions for the creation of fusion energy. Scientists are seeking to replicate fusion on Earth by producing a safe and virtually inexhaustible supply of power for generating electricity.