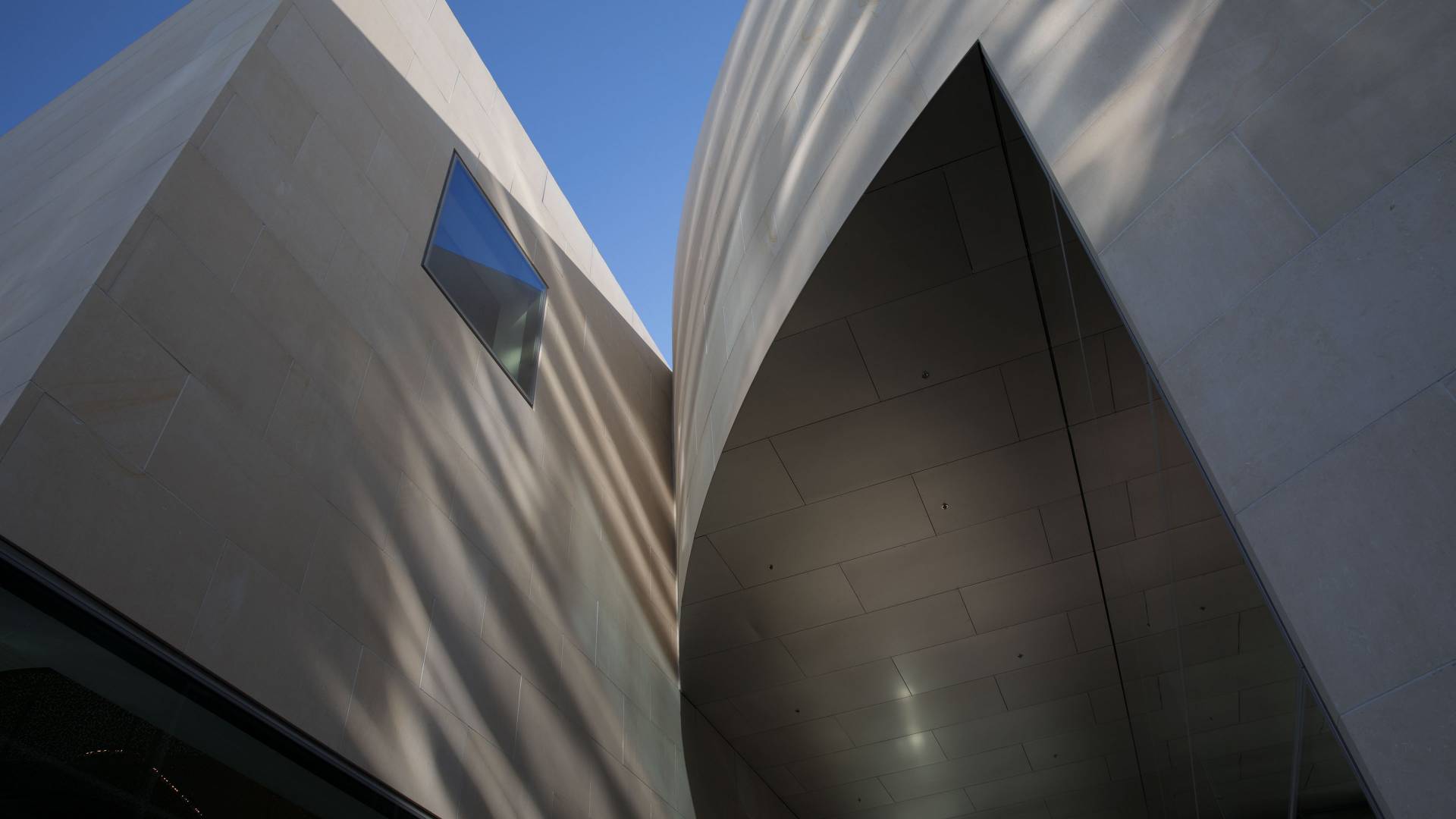 Two wings of the Wallace Dance Building and Theater in the Lewis Arts complex soar toward the sky as seen from the plaza below.

Princeton University’s Lewis Arts complex, which opened in October 2017, received two industry awards this month for its redevelopment focus and for construction of a cultural building. 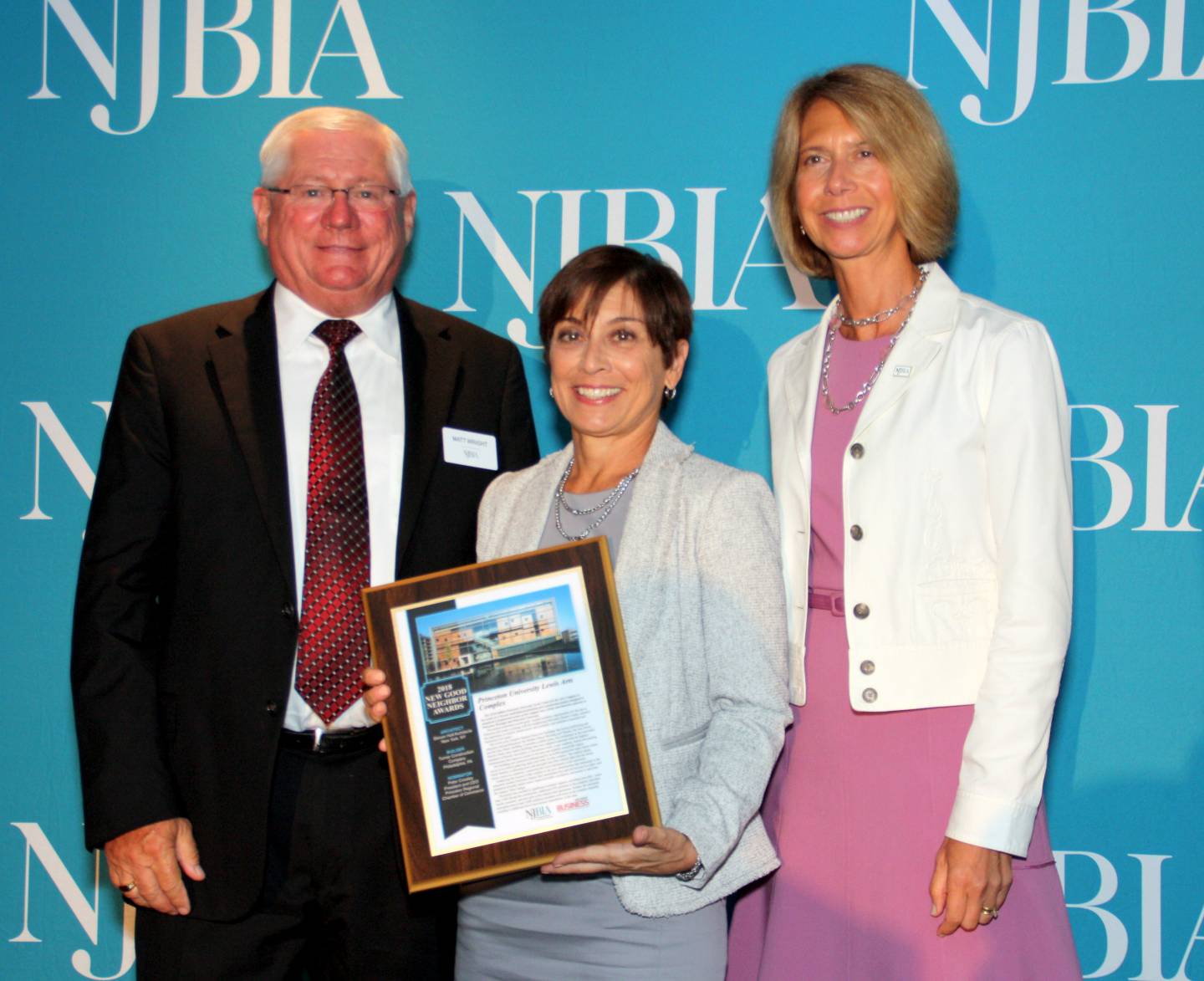 The complex includes a new home for the Lewis Center for the Arts’ programs in dance, music theater and theater and the Princeton Atelier. The new building for music expands facilities for the Department of Music. The complex also includes a gallery for the Program in Visual Arts.

Situated on the south edge of campus, the complex anchors a 22-acre development that includes two restaurants, a Wawa convenience store and the new Princeton train station. The complex is surrounded by a park-like setting with extensive landscaped plazas, pathways and green spaces. It is adjacent to the McCarter Theatre Center. The project was designed by Steven Holl Architects of New York and built by Turner Construction Co. of Philadelphia.

“Collectively, these 14 winning projects have made over $720 million in capital investments and provided 5,924 jobs,” said Michele Siekerka, NJBIA president and CEO. “NJBIA is proud to shine a spotlight on companies whose investments have improved the quality of life in their communities and helped move the state’s economy forward.”

In a video produced by NJBIA, Ronald McCoy Jr., University architect, said: "I think that people had the vision to see that this building, with its synergy with the McCarter Theatre Center and its ability to revitalize this neighborhood of campus, would be transformative for Princeton." 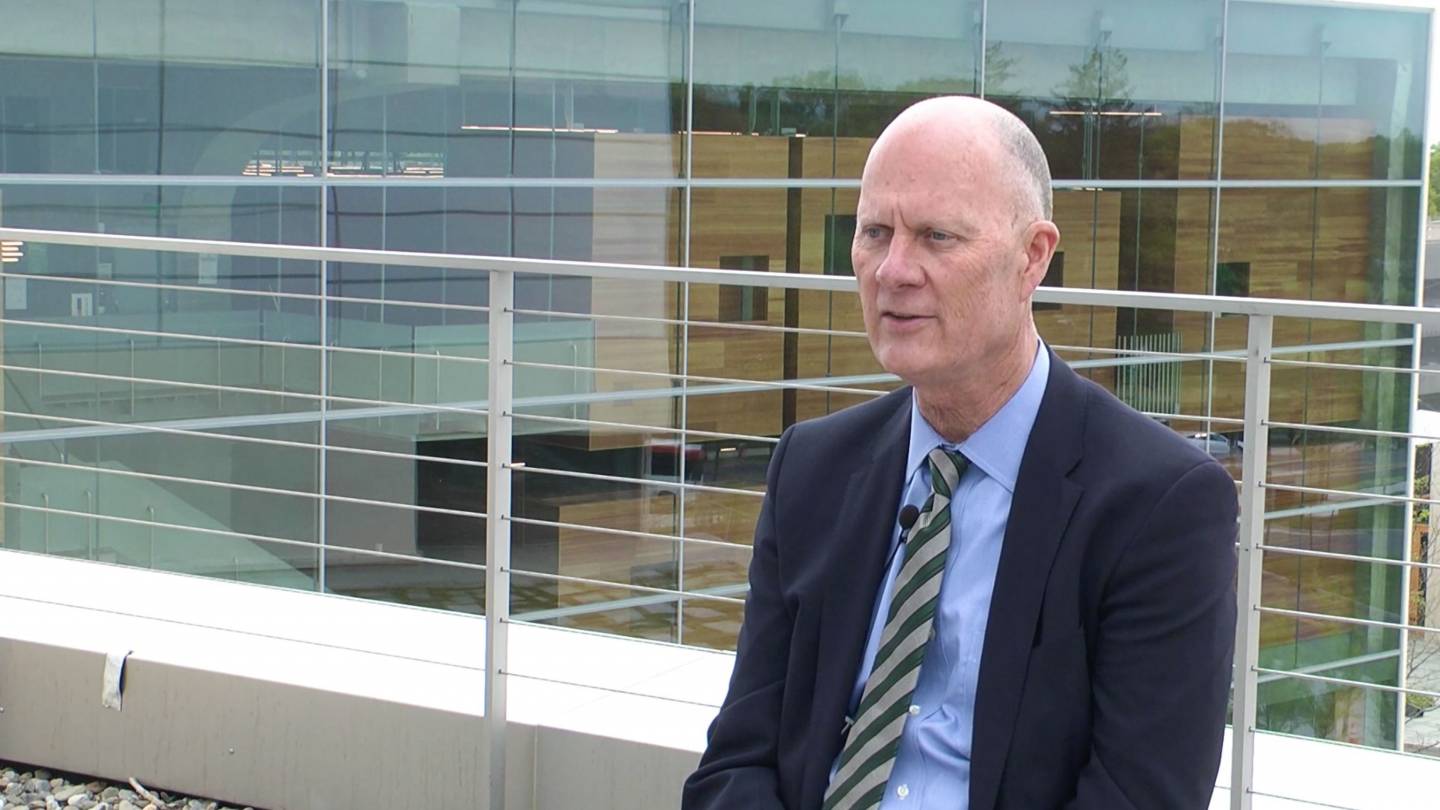 Ronald McCoy Jr., University architect, elaborates on how the Lewis Arts complex serves as a gateway to the community and enables Princeton students to pursue rigorous academics across disciplines while pursuing their love of the arts.

The Lewis Arts complex was also selected as the Best Regional Project in the Culture/Worship category in the New York region, awarded by the Engineering News-Record, a weekly magazine for the construction industry worldwide. The award will be given at the publication's Oct. 2 awards breakfast in New York City.

The winners were chosen by an independent group of judges from the construction industry. 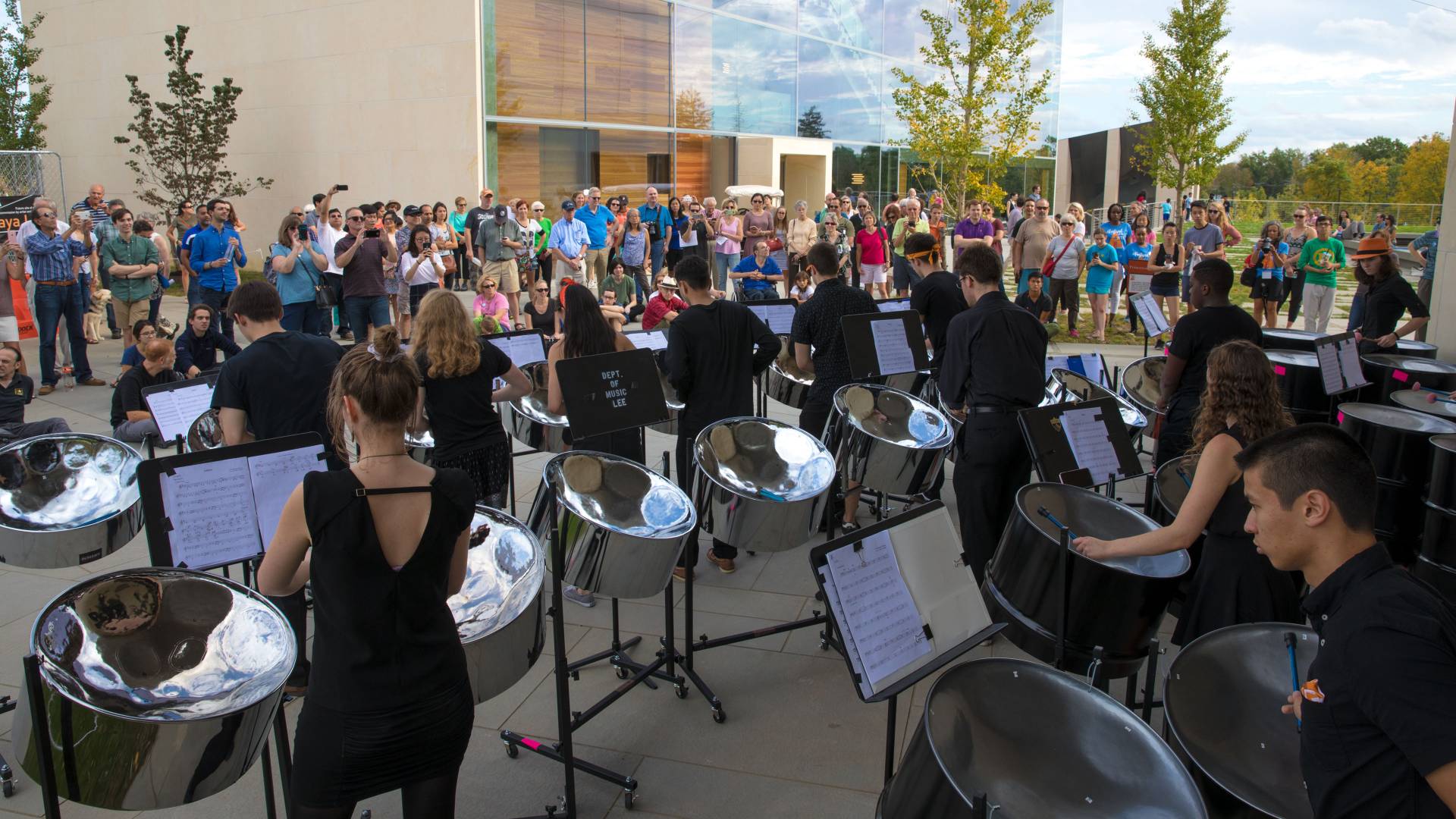