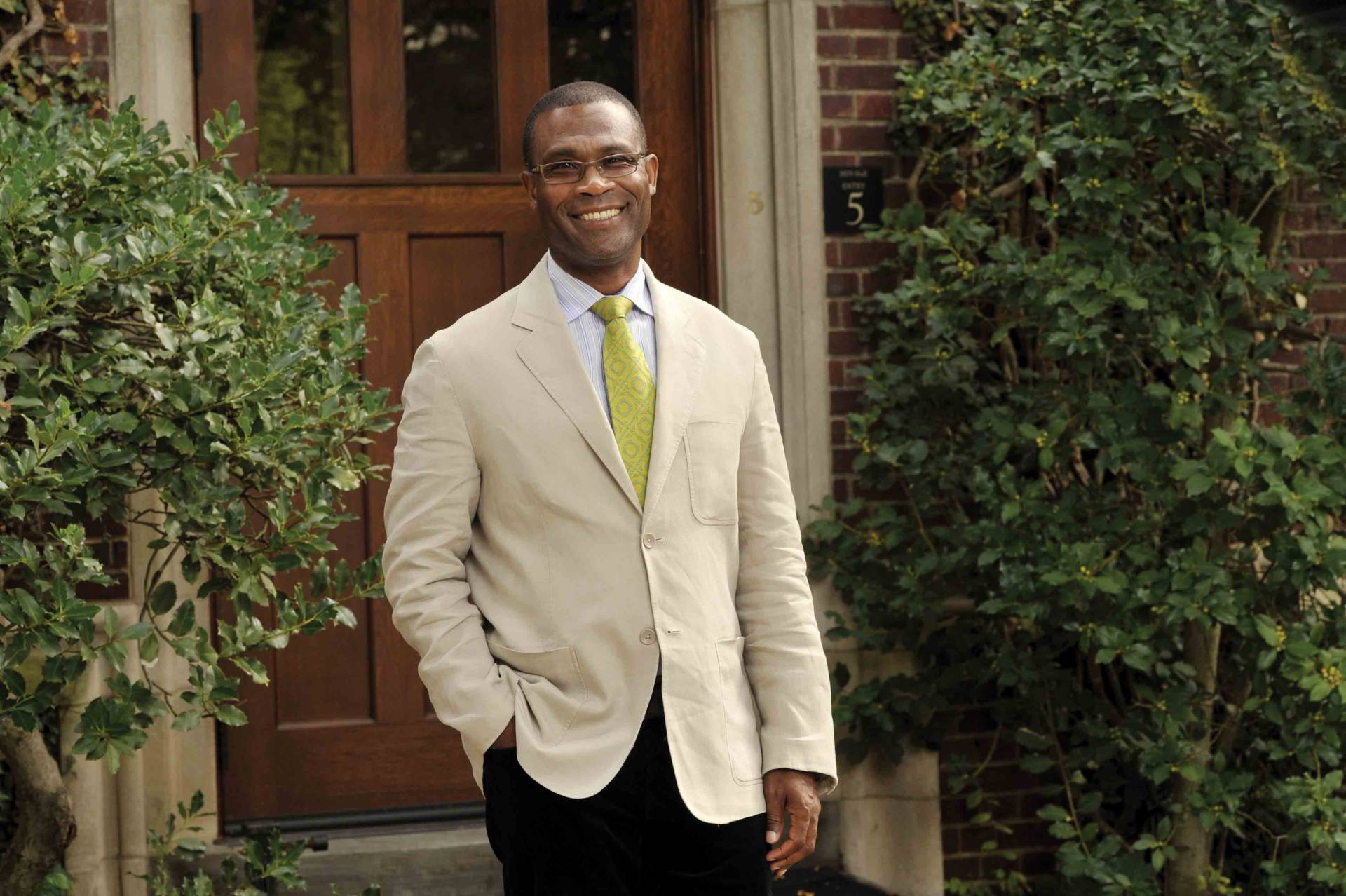 Wallace Best, professor of religion and African American studies, and an associated faculty member in the Program in Gender and Sexuality Studies, has been awarded the 2018 American Academy of Religion Award for Excellence in the Study of Religion: Textual Studies for his book "Langston's Salvation: American Religion and the Bard of Harlem" (New York University Press).

The academy's citation states: "Best recovers Langston Hughes’s poetry as religious texts and retrieves Hughes, long described in binary terms as atheist or agnostic, as a religious persona with a complicated relationship to both biblical antecedents and to contemporaneous African American Christianity in Harlem. … Informed by ethnography and cultural theory, 'Langston’s Salvation' is elegantly written and may well inspire a vigorous reclamation of Hughes as a canonical religious author."

This annual competition recognizes new scholarly publications that make significant contributions to the study of religion. The awards honor books of distinctive originality, intelligence, creativity and importance — books that affect decisively how religion is examined, understood and interpreted. Awards for Excellence are given in four categories. In addition, there is a prize for the Best First Book in the History of Religions. 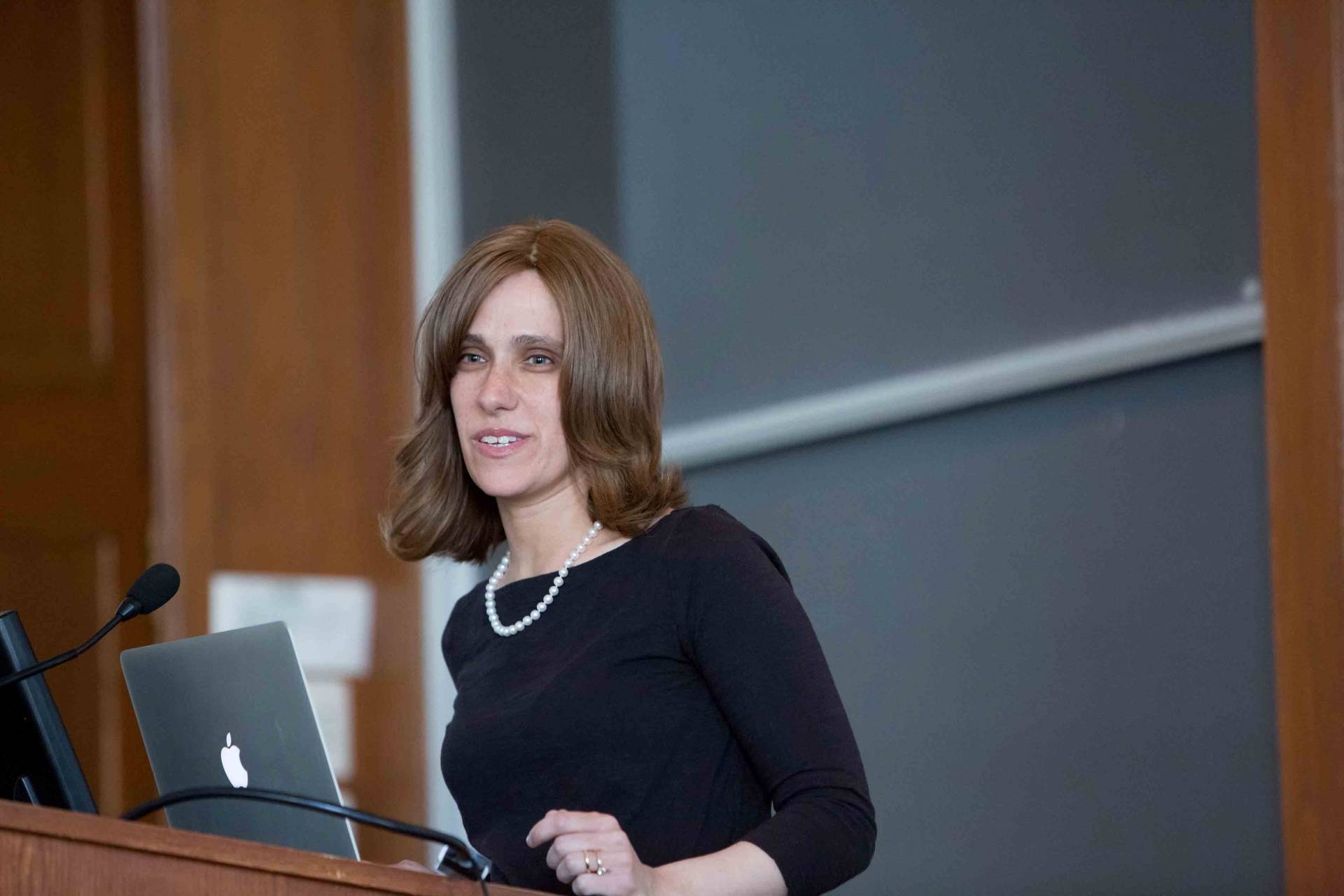 Founded in 1909, the American Academy of Religion (AAR) is the world’s largest association of religion scholars, and its mission is to foster excellence in the academic study of religion and enhance the public understanding of religion. The expertise of the AAR membership spans virtually all religions, and the AAR neither endorses nor condemns any religious belief or practice.