Princeton University will present its top honors for alumni to Mellody Hobson, president of Ariel Investments and a national voice in financial literacy, and Carol Quillen, president of Davidson College.

The Madison Medal, established by the Association of Princeton Graduate Alumni (APGA), is named for the fourth president of the United States and the person considered to be Princeton’s first graduate student. It is presented each year to celebrate an alumna or alumnus of the Graduate School who has had a distinguished career, advanced the cause of graduate education or achieved an outstanding record of public service. 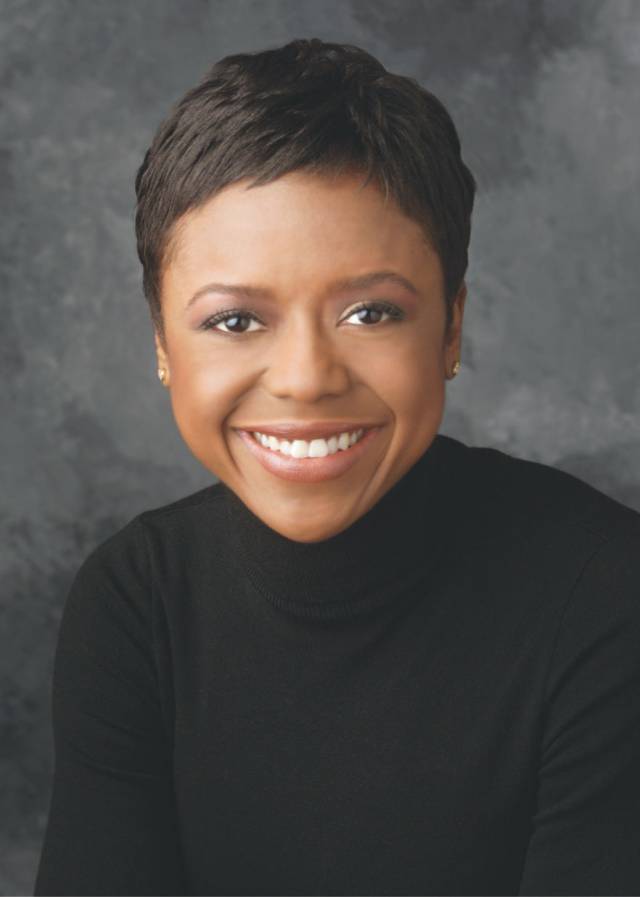 In her role as president of Ariel Investments, Hobson is responsible for firm-wide management and strategic planning, overseeing all operations outside of research and portfolio management. She is also chairman of the board of trustees for Ariel Investment Trust.

Hobson is nationally recognized for her work on financial literacy and investor education. She is a regular contributor and analyst on CBS News on finance, the markets and economic trends. She contributes weekly money tips on the “Tom Joyner Morning Show” and writes a column for Black Enterprise magazine. She also helps inform the public on investing patterns among minorities.

“Mellody represents the ideal that talented people are found in every corner of the globe and that a diverse student body enriches not only the campus but society at large,” said Cecilia Rouse, dean of the Woodrow Wilson School. “She has brought a different perspective to the business and financial sectors, and her work has educated millions about financial literacy, critical to succeeding in today's economy. I am so pleased that Princeton has chosen her for the Woodrow Wilson award since her life's work exemplifies the University's unofficial motto, "In the nation's service and the service of humanity."

Hobson served on the Board of Trustees at Princeton from 2002-06. She is vice chair of the Board of Starbucks Corp. and a director of JPMorgan Chase.

Among her community outreach, Hobson is chairman of After School Matters, chair of the Economic Club of Chicago’s board of directors, co-chair of the Lucas Museum of Narrative Art, and a board member of the Chicago Public Education Fund and George Lucas Education Foundation. She is a member of the American Academy of Arts and Sciences, the Rockefeller Foundation Board of Trustees, and serves on the executive committee of the Investment Company Institute’s board of governors. 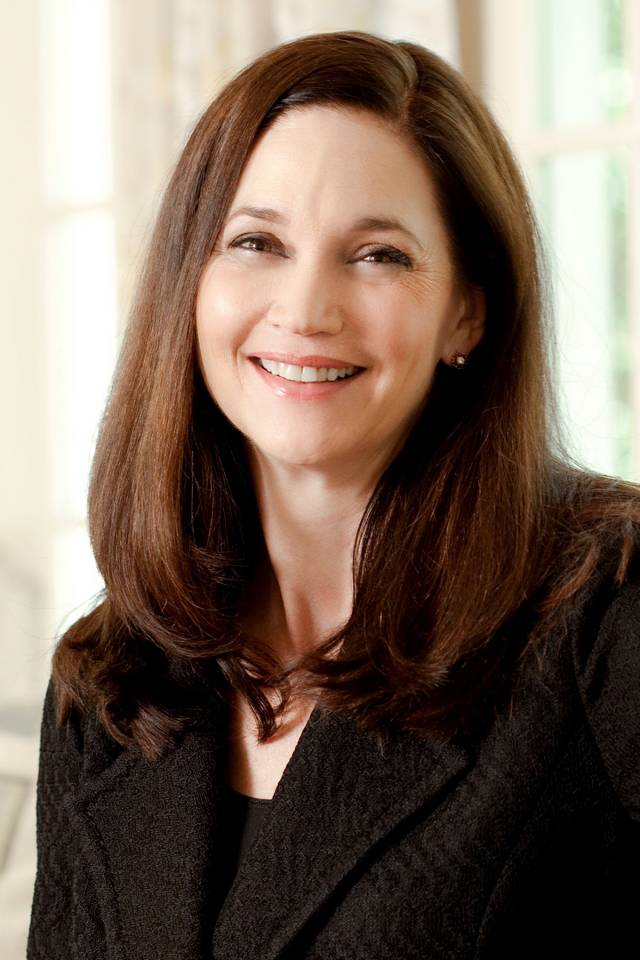 Since 2011, Quillen has served as the 18th president of Davidson College in Davidson, North Carolina.

“Carol Quillen is an outstanding academic leader and a powerful advocate for the value of a liberal arts education,” said Sarah-Jane Leslie, dean of the Graduate School. “I am delighted that we are able to recognize her terrific contributions with the Madison Medal — she is an inspirational example of how our graduate alumni find all sorts of ways to serve humanity.”

As president, Quillen has led a reimagining of the liberal arts experience, including a focus on approaches and initiatives that help students bridge the gap between what they learn in the classroom and roles that have a disproportionate impact in the world. She has guided Davidson into efforts rarely seen among liberal arts colleges, such as the edX consortium, student-centered original research, and innovation and entrepreneurship initiatives including the new HurtHub@Davidson. Building on Davidson’s longstanding commitment to affordability, Quillen has expanded efforts to recruit students from all backgrounds to the college, which meets 100 percent of demonstrated financial need for all students through the Davidson Trust.

After Princeton, Quillen worked at Rice University as a professor and administrator until she moved to Davidson.

Quillen was appointed to President Obama’s Advisory Council on Financial Capability for Young Americans. She serves on the board of directors of the American Council on Education, the National Alliance of Public Charter Schools, the Levine Museum of the New South, the National Humanities Center and Credential Engine, a nonprofit that aims to create credential transparency across the post-secondary education sector.