Fred Greenstein, professor of politics, emeritus, and one of the nation's leading experts on the American presidency, died from complications from a form of Parkinson’s disease at home in Princeton, New Jersey, on Dec. 3. He was 88. 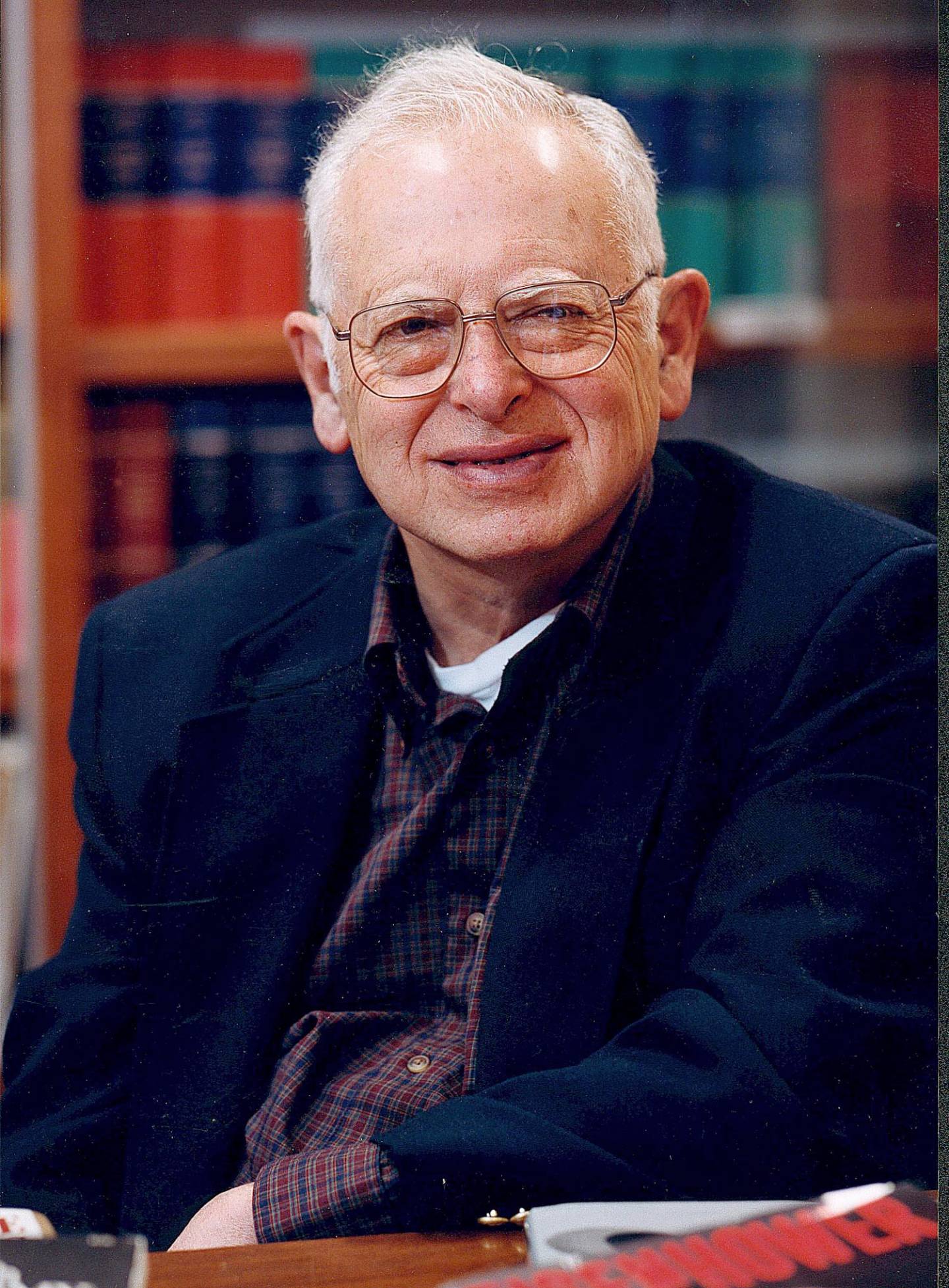 Greenstein is best known for his contributions to the systematic study of political psychology and for its application to presidential decision-making and leadership. He joined Princeton’s politics department in 1973 and was also the director of the Research Program in Leadership Studies at the Woodrow Wilson School of Public and International Affairs. He served as chair of politics from 1986 to 1990. Greenstein retired in 2001.

“Fred Greenstein was one of the leading scholars of American politics of his generation,” said Alan Patten, the Howard Harrison and Gabrielle Snyder Beck Professor of Politics and department chair. Patten commended Greenstein as “one of the most active emeritus professors in the department for more than a decade after his retirement.”

As a scholar with a long scope on the history of the American presidency and the facility to untangle the complexities of political issues in the vernacular, Greenstein was a sought-after expert by the media. His commentary often compared the occupant of the White House and past presidents.

Among his honors, Greenstein had fellowships at the Guggenheim Foundation, the Center for Advanced Study in the Behavioral Sciences at Stanford University, and the American Academy of Arts and Sciences. He received the Louis Brownlow Award and the Nevitt Sanford Award. He was a fellow and past president of the International Society of Political Psychology.

Greenstein wrote or edited more than a dozen books and hundreds of articles and reviews — with translations in several languages. Among his books was a series on the leadership styles of U.S. presidents, including “Presidents and the Dissolution of the Union: Leadership Style from Polk to Lincoln” (2013); “The Presidential Difference: Leadership Style from FDR to Barack Obama”; and “Inventing the Job of President: Leadership Style from George Washington to Andrew Jackson” (2009), all published by Princeton University Press. "The Presidential Difference: Leadership Style from FDR to Clinton” (2000, Free Press), was published as a paperback by Princeton University Press in 2001 and included an afterword on George W. Bush. Greenstein’s 1982 book, "The Hidden-Hand Presidency: Eisenhower as President,” revealed Ike's extensive behind-the-scenes political maneuvering. His significant early scholarship includes "Children and Politics" and "Personality and Politics."

John Burke, a 1982 graduate alumnus, was co-author with Greenstein of “How Presidents Test Reality: Decisions on Vietnam, 1954 and 1955” (1989), which won the 1990 American Political Science Association’s Richard Neustadt Award for the best book on the presidency.

“For me, and others as well, his mentoring continued long after leaving Princeton,” said Burke, the John G. McCullough Professor of Political Science at the University of Vermont. “Fred exemplified the excellence of graduate education at Princeton.”

George Kateb, the William Nelson Cromwell Professor Politics, Emeritus, said Greenstein’s books “left a permanently valuable perspective on what high power is, why people want it, and what they do with it substantively besides trying to keep it through re-election.”

Kateb also admired his former colleague’s character. “Fred was a truly kind man, unostentatiously possessed of good will and the capacity for intelligent and benign action. … He was also a quietly subtle man, on whom nothing was ever lost,” he said.

“Fred was a world-class scholar,” said Douglas Arnold, the William Church Osborn Professor of Public Affairs and professor of politics. “He was a mentor to all, not just his students, but to colleagues at Princeton and around the world. If you gave him a paper, he often returned it the same day, covered with a mix of constructive and supportive comments.”

Robert George, the McCormick Professor of Jurisprudence and professor of politics, called Greenstein “a truly magisterial scholar of the American presidency. … [and] an old-fashioned, truth-seeking scholar. If one made a factual claim, he wanted evidence. If one drew an inference, he expected its logical warrant to be produced. His demands for rigor, precision and proof massively benefited his students.

“Less well-known about Fred Greenstein than his superb and sometimes path-breaking scholarship — but no less important to him — was his love for and knowledge of jazz music,” George said. “He was a walking encyclopedia of jazz.”

“Professor Greenstein impressed upon students the importance of writing well, producing evidence-based analysis, and moving projects forward steadily and systematically,” said Meena Bose, a 1996 Princeton graduate alumna and professor of political science at Hofstra University. At Hofstra, Bose also is executive dean of public policy and public service programs at the Kalikow School of Government, Public Policy and International Affairs and directs the Kalikow Center for the Study of the American Presidency.

Bose remembers asking Greenstein early in her dissertation process if he thought she would finish while he was still teaching and writing full time. “He cheerfully responded, ‘If you write quickly.’ And with weekly meetings and emails about the project, he made sure that I did write and rewrite until the work met his exacting standards of analysis.”

A memorial service, arranged by the family, will take place at a later date.

Contributions in memory may be made to Antioch College, Yellow Springs, Ohio, or a charity of choice.

View or share comments on a blog intended to honor Greenstein’s life and legacy.