Herman Ermolaev, a professor of Slavic languages and literatures, emeritus, whose world-renowned scholarship of the Soviet Union was informed by his early-life experiences at the hands of the Nazis and Soviets, died of respiratory arrest at Penn Medicine Princeton Medical Center on Jan. 6. He was 94. 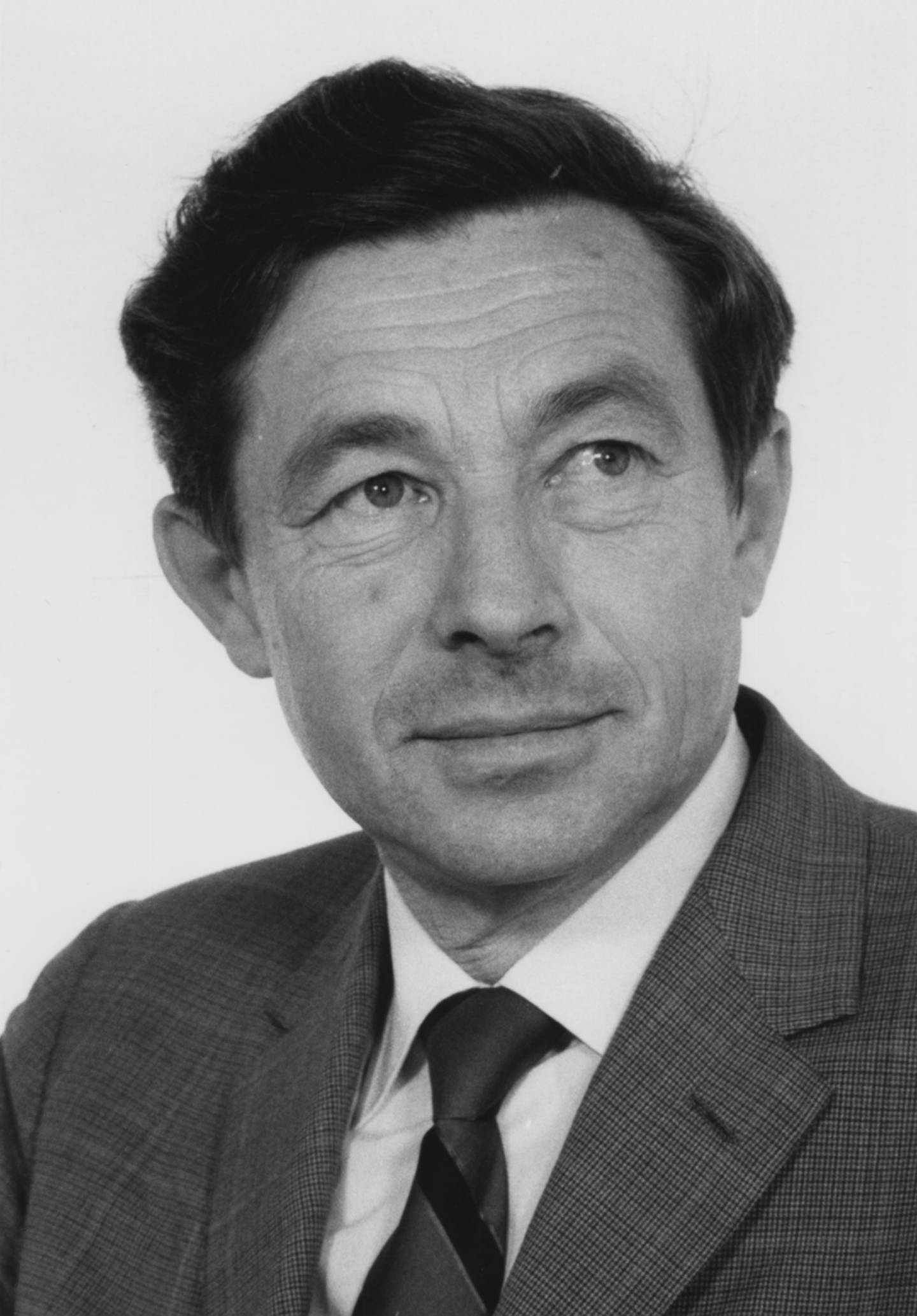 Ermolaev joined Princeton’s faculty in 1959 and transferred to emeritus status in 2007.

Ermolaev was born in Tomsk, Siberia, in 1924 and spent his youth in the Don region of southern Russia. In July 1942, he was captured by the Nazis while part of a Soviet sapper army consisting of civilians mobilized for digging trenches. He escaped a few days later. In the next few years, he managed to find his way to the West but in 1945, he was part of the forced repatriation of Cossacks from Lienz, Austria, from which he also escaped. He resumed studies in Austria, completed Russian secondary school in Salzburg and entered the University of Graz.

In 1949, he came to the United States to finish his undergraduate degree as a scholarship student at Stanford University. He earned a Ph.D. in Slavic languages and literatures from the University of California-Berkeley in 1959.

“Herman Ermolaev was one of the foremost scholars of Soviet literature, and his books remain essential to the field,” said Michael Wachtel, professor of Slavic languages and Literatures and department chair at Princeton. “A survivor of both the Soviet system of education and the Nazi invasion of the USSR, Herman devoted his career to exploring the cruelty and mendacity of the Soviet regime.”

Wachtel noted Ermolaev’s “ingenious and painstaking research methods,” given the inaccessibility of Soviet archives. “For his magisterial study of Soviet censorship, he compared numerous editions of the same canonical Soviet novels, noting what had been omitted in each redaction,” Wachtel said. “The resulting book, ‘Censorship in Soviet Literature, 1917–1991,’ gives an extraordinarily clear picture, decade by decade, of how Soviet censors sought to mold the minds of their citizenry.”

“Herman Ermolaev was a walking encyclopedia of the Soviet experience,” said Caryl Emerson, the A. Watson Armour, III, University Professor of Slavic Languages and Literatures, Emeritus. “He had a deep knowledge of its history, society and culture, which permeated all of his scholarship. He authored pioneering studies of Soviet literary theories, censorship and of two Nobel-prize winning novelists, Mikhail Sholokhov and Aleksandr Solzhenitsyn.”

Ermolaev’s first book, based on his dissertation, “Soviet Literary Theories 1917–1934: The Genesis of Socialist Realism” (1963, reissued 1977), remains the standard work on the subject. Parts of the book have been translated into Chinese. His annotated translation of Maxim Gorky’s “Untimely Thoughts: Essays on Revolution, Culture, and the Bolsheviks, 1917–1918” was published in 1968, reissued in 1995 and translated into French in 1975.

“Herman Ermolaev is esteemed on both sides of the Atlantic for his scrupulous scholarship relating to censorship and literature of the Soviet period,” said Olga Hasty, professor of Slavic languages and literatures. “The excitement in his field that he communicated to his colleagues and students was greatly enriched by Professor Ermolaev's direct experience and the eye-witness accounts with which he augmented his research.”

At Princeton, Ermolaev was known for his undergraduate survey course on Soviet literature, which he brought alive through personal reminiscence, history and literature. As many as 350 students a semester enrolled in this course. He also taught a popular course on Solzhenitsyn. For students who knew Russian, he offered upper-level undergraduate courses on the Russian short story, the Russian novel and advanced Russian.

“Generations of undergraduates benefited from his eyewitness accounts of life in the Soviet Union” Emerson said. “At the same time, he is remembered as an exacting and intimidating examiner of graduate students. Herman taught from personal experience, out of a life that witnessed firsthand much of the brutal subject matter of his scholarship and teaching. His passing marks the end of an era.”

David Powelstock, a 1986 alumnus who majored in Slavic languages and literatures, took several classes with Ermolaev, including his Soviet literature survey course and another on the Russian short story.

“His courses were challenging — and I learned a tremendous amount from them, especially about how to read both closely and with historical context,” said Powelstock, an associate professor of Russian and comparative literature at Brandeis University. “I vividly recall a paper I wrote with his guidance and encouragement analyzing several extant translations of a poem by Pasternak, together with my own original translation. This work helped spark a lifelong engagement with poetry and translation.”

Cole Crittenden, deputy dean of the Graduate School at Princeton and a 2005 graduate alumnus in Slavic languages and literatures, did coursework on Soviet literature with Ermolaev and kept in touch with him long after he retired.

“He was an inspiring teacher who helped his students understand the profound artistic and political risks that Soviet writers took in a controlled society where fiction could be more representative of human truth than official fact could,” Crittenden said. “Professor Ermolaev’s schedule was always that of a graduate student, which is to say that of a night owl. He held seminars in the evenings, when both he and his graduate students were more alert and engaged. He led a fascinating life and contributed much to his field.”

Outside of Princeton, Ermolaev taught advanced literature courses for many years at the Russian Summer School at Middlebury College.

He served the American Association of Teachers of Slavic Languages and Literatures as vice president (1968–70) and president (1970–72) and was a member of its executive council (1972–77).

Ermolaev is survived by his wife, Tatiana (Kusubova); son Michael Stigler (and his wife, Mireille) of Lausanne, Switzerland; daughters Katya and Natalia, the assistant director of the Center for Digital Humanities at Princeton (and her husband, Theodor Brasoveanu), both of Princeton; four grandchildren, Natacha, Matthieu, Grégoire and Nadezhda; and one great-grandchild, Alissa.

View or share comments on a blog intended to honor Ermolaev’s life and legacy.