Sadaf Jaffer stands out among New Jersey’s new mayors. First, she’s a Princeton academic. Sadaf is a postdoc pursing a university career at the Princeton Institute for International and Regional studies. She’s also a Pakistani American and the state’s first mayor with South Asian heritage. 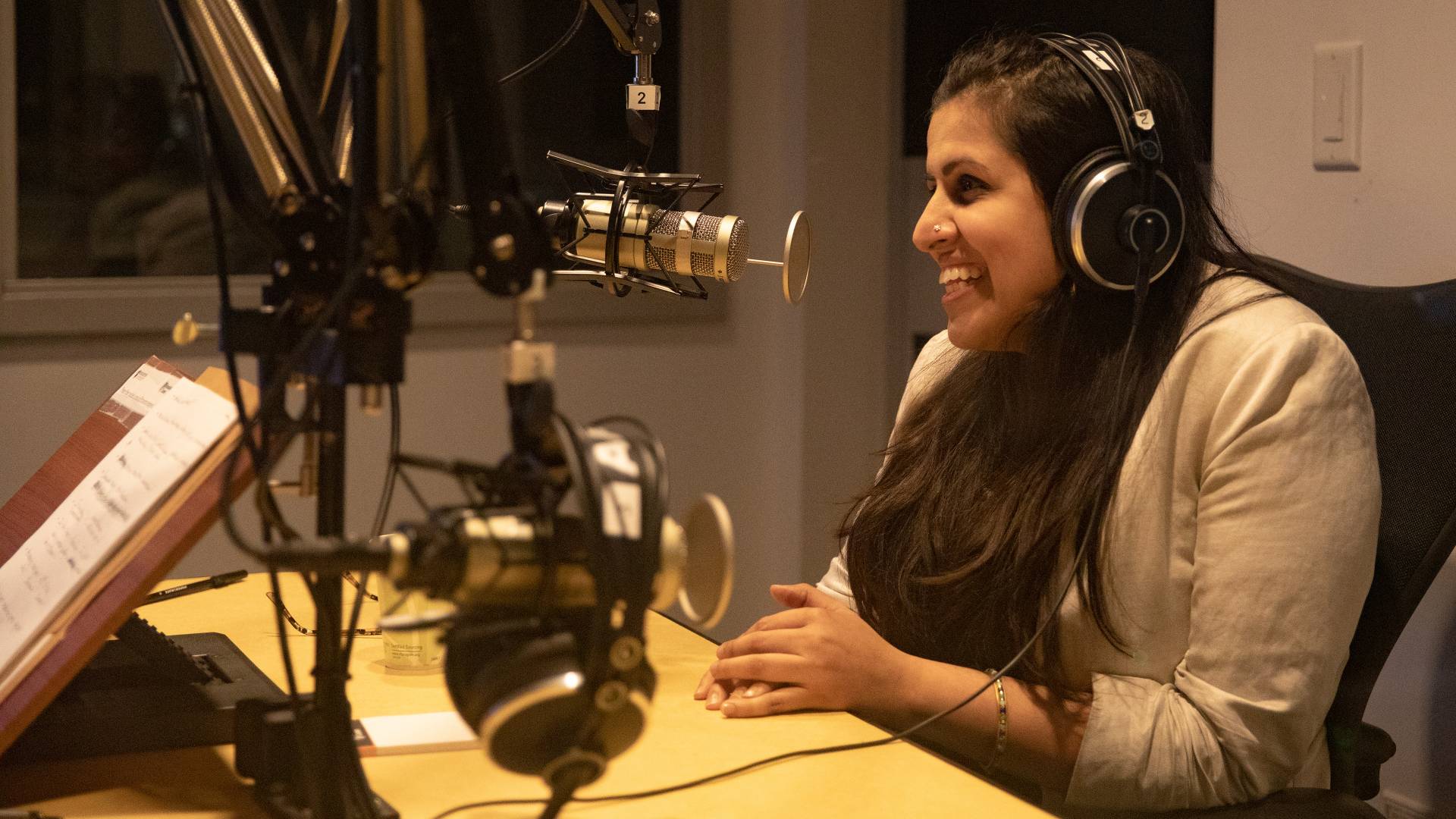 As Jaffer tells the “She Roars” podcast, it all makes sense.  She represents Montgomery Township which is 30 percent Asian American with South Asian Americans accounting for much of that population. Greater political engagement is helped by a catalyst, says Jaffer. “Someone asked me, ‘considering how many Asian Americans we have in our town, why don't we see them more in political organizing?’ And I said, ‘if you go to a space and you don't see anyone who looks like you, you might think that you don't belong there. That it’s not the space for you.’”

Montgomery Township is not the only district where the face of politics is changing to include more South Asians, women and Muslims. Regarding the 2018 mid-term elections which set several milestones for these groups, Jaffer says: “I would hope that seeing Muslim women representing their communities, but also their individuality, will help dispel a kind of monolithic understanding of Muslims and what they are and what they believe.”

Jaffer also explains her logic for entering public service while remaining a full-time scholar.  “Academics have gained so much from society. We’ve had the privilege of an education that many people haven't, so we owe it to our communities to try to give back.” Beyond that, says Jaffer, academics have skills that are particularly in demand at the local level and a perspective that needs to be heard. “There is a strain of anti-intellectualism in the U.S. that we're certainly seeing. And to counter that, people from academic backgrounds need to be at the decision-making table, so scientific consensus can't be rejected.”