The latest episode of the “She Roars” podcast features Wendy Kopp, Class of 1989, reflecting on her experience as a groundbreaking social entrepreneur — which she has been since long before the term was invented. 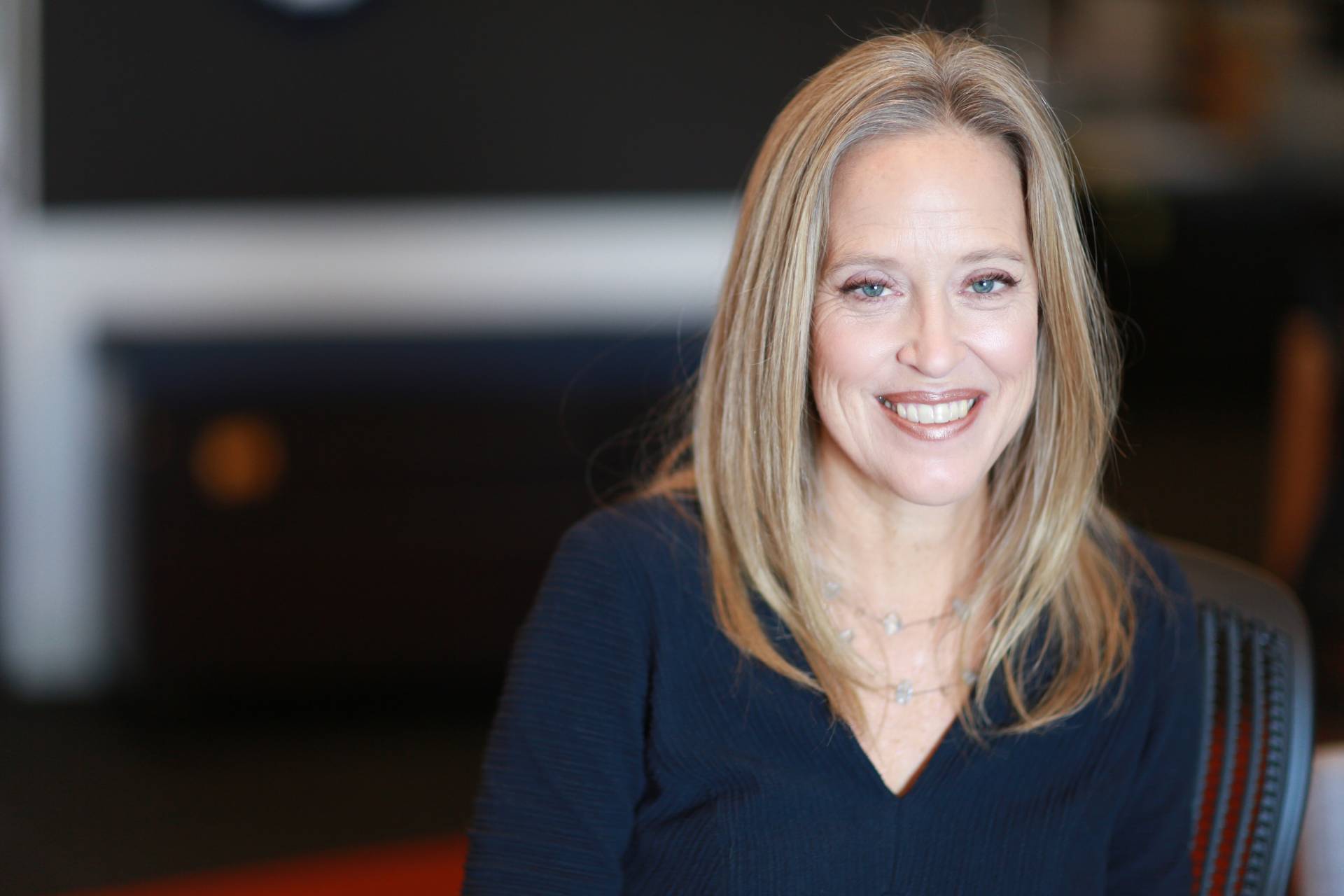 Photo courtesy of Teach For All

Wendy conceptualized Teach for America as part of her senior thesis and founded the organization shortly after graduation. It is based a single big idea: the most promising future leaders coming out of college could have profound social impact if they committed to teaching in underserved schools for just two years. Not only would school systems get an infusion of energy and talent, but Wendy thought her brainchild could embed public education as a top priority in the next  generation of national decision makers. Flash forward 30 years and that idea has developed, deepened and grown into a global model for public educational reform. Wendy founded an international spinoff in 2007 called Teach for All that now operates in 50 countries.

Wendy is a regular visitor to campus. She most recently presented the keynote address to the Hire Tigers Career Summit on May 10, 2019.